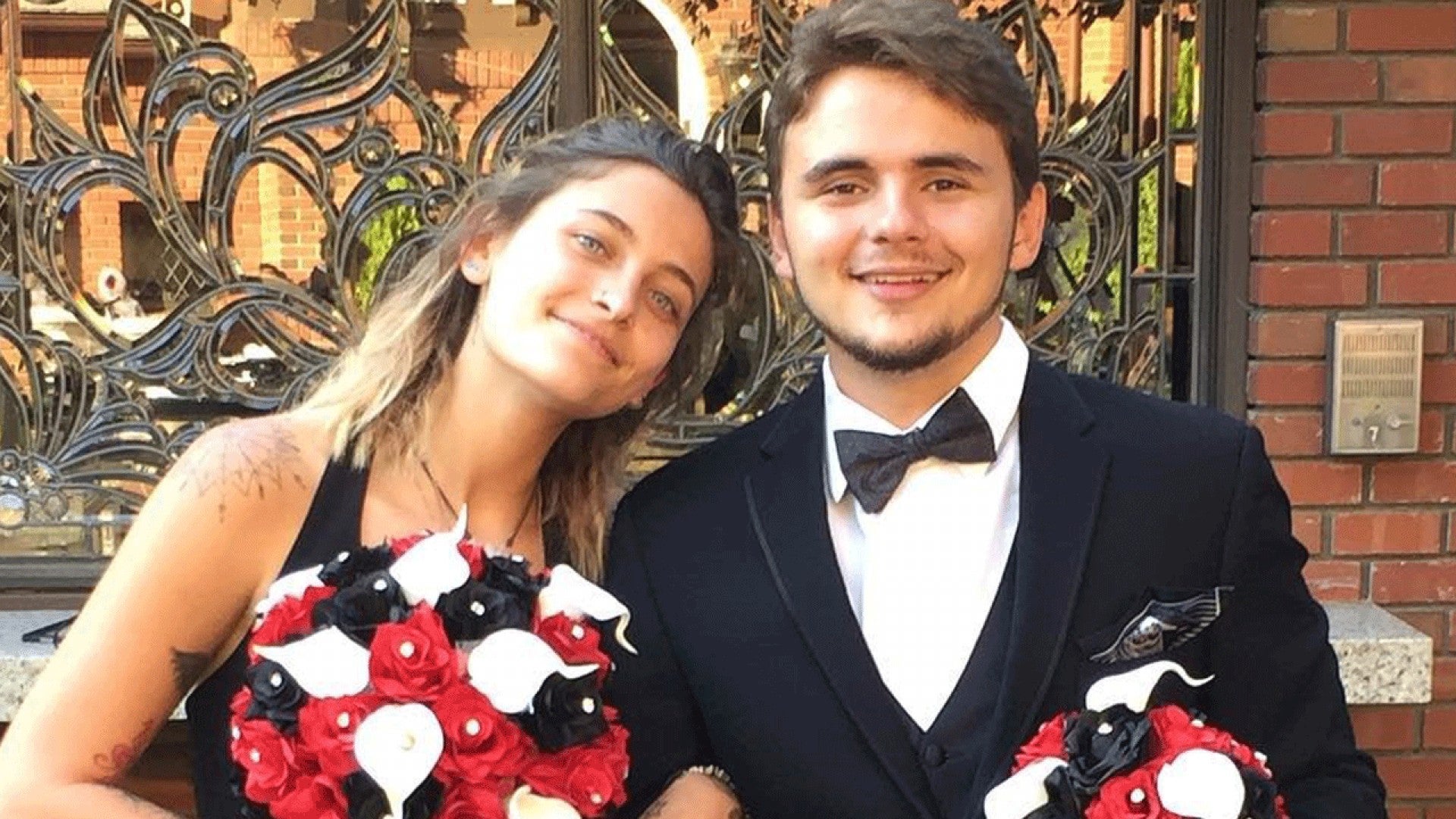 Prince Jackson celebrated his sister, Paris, on her birthday, paying tribute to her on social media. Check out what he had to say in his sweet message!

These siblings love each other very much and that has been obvious for a very long time!

That being said, Prince could not have missed the opportunity to show his sister, Paris, some love on her special day.

So, the oldest of the family took to his IG account to celebrate Paris on her 23rd birthday, acknowledging how much she’s grown and learned and even telling Paris he’s proud of her!

‘It’s crazy to think that you’re my lil sister. You have grown and have learned so much and I could not be prouder of the woman you are and the path you are going down.’

Alongside the thoughtful message, Prince also posted two older pics of the two of them posing together.

One of them shows Paris snuggling to her brother for a cute bear hug while he smiles for the camera.

As for the second snap, the siblings are pictured at Motown Records’ 60th anniversary party in 2019 and they’re both all dressed up for it.

‘I like these photos cause I think it shows our duality, the yin and the yang, I love you yabyab HAPPY BIRTHDAY!! Keep doing what you’re doing you’re so awesome and I hope you have a great day!!’ he also wrote in the post’s caption.

But that was not all since Prince marked his sister’s birthday on his IG Stories as well.

Here he wrote: ‘Good morning everybody! It’s April 3rd, which means it’s my sister’s birthday so maybe go to my last post and wish her a happy birthday. Or go to her last post, if you are able to comment on her post, and wish her a happy birthday. It’s only positive vibes. She is 23 years old — that’s crazy — sometimes I feel like she’s older than me, but I forget how old I am sometimes. Love you, have a great day.’