Prince Harry Confirmed To Be At Prince Philip's April 17 Funeral - Here's Why Meghan Will Not Also Attend! - yuetu.info 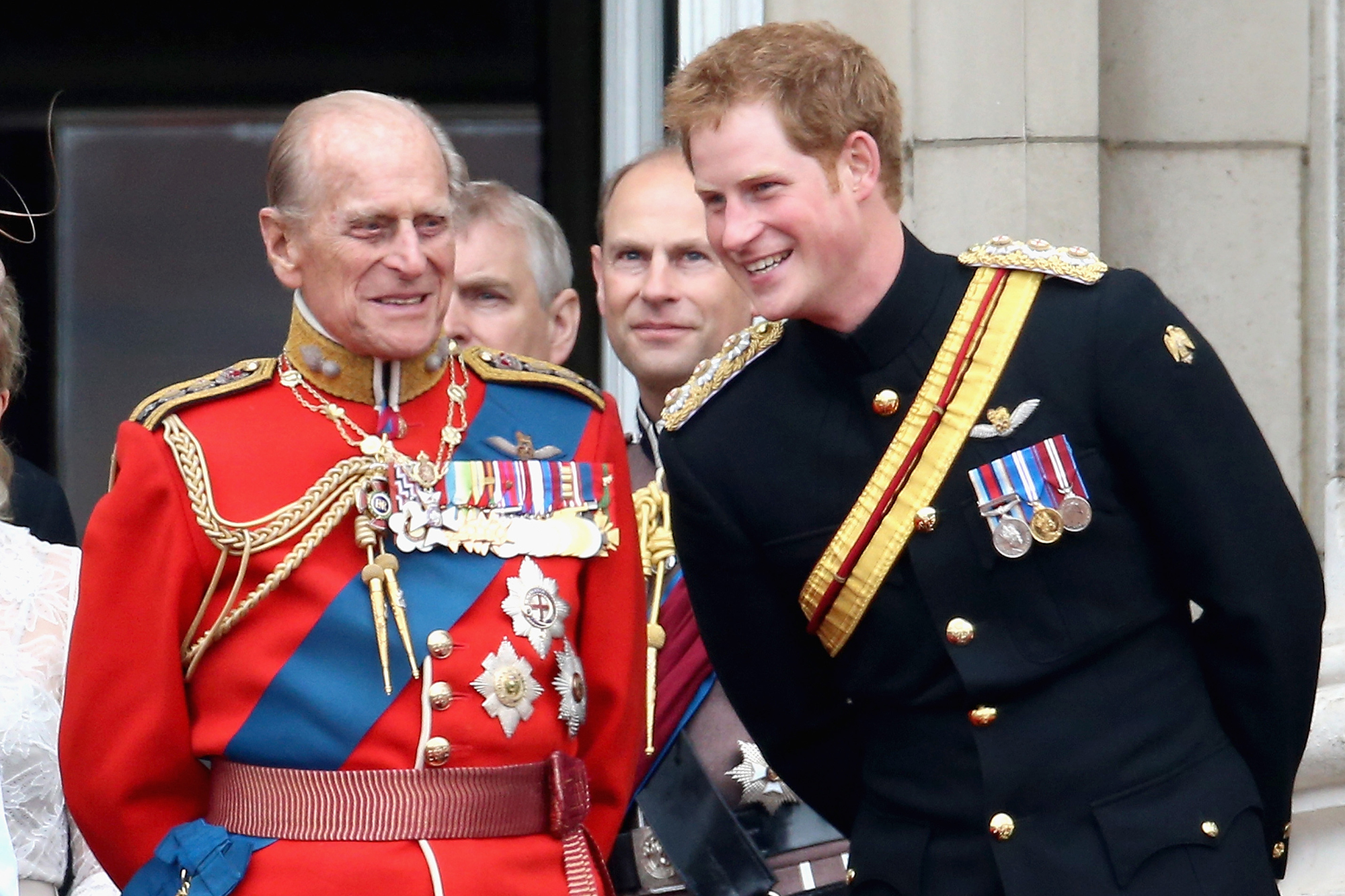 According to new reports, Prince Harry will be attending his grandfather, Prince Philip‘s funeral but his wife, Meghan Markle will not. Here’s why!

One rep for the married couple revealed that Harry will be travelling from the United States, where he currently resides with Meghan and their son after leaving the Royal Family, to London, U.K., in order to attend the funeral.

Since we are in a pandemic, the rep also stressed that Harry ‘will be following COVID protocols for travel.’

As you might have heard, the ceremony will take place on April 17 at St. George’s Chapel and also because of COVID-19, only up to 30 people will be allowed to be there.

However, the social distancing restrictions are not the reason why Meghan is not going.

The Duchess is actually pretty heavily pregnant and she has ‘not received medical clearance’ for international travelling.

‘I can confirm the Duke of Sussex will be attending his grandfather’s funeral and he will be following COVID 19 protocols for travel to and from the United Kingdom as well as during his time in the country. The Duchess has made every effort to also travel alongside the Duke, but unfortunately, she didn’t receive medical clearance from her physician.’

This update on their plans comes after Harry and Meghan posted on their official Archewell website, a short but sweet tribute for Prince Philip.

It reads: ‘In loving memory of His Royal Highness The Duke of Edinburgh. Thank you for your service, you’ll be greatly missed.’

Harry is expected to leave California in a few days, marking the very first time he’ll be in the U.K. and with his blue-blooded family in more than a year.

Prince Philip passed at the age of 99 after a few weeks of health issues that led to him getting heart surgery but he had an array of health problems for years.