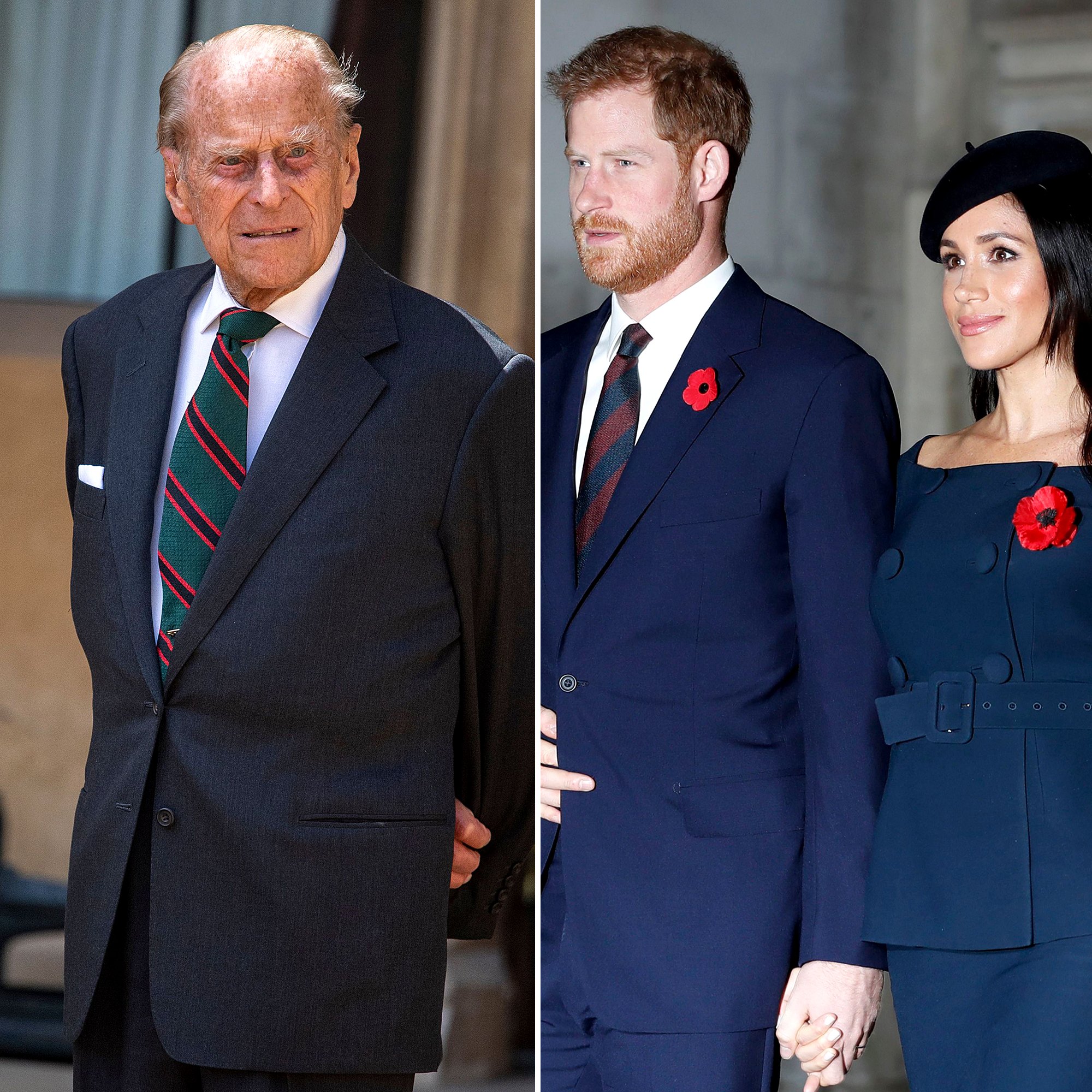 After the passing of Prince Philip at the age of 99 earlier today, his grandson, Prince Harry, issued a tribute statement. While his message about the sad loss was short, it was still sweet and loving.

The entire royal family is currently in mourning following the death of Prince Philip, husband of Queen Elizabeth II.

As you might know, the man had been experiencing health issues for years and even underwent surgery to try and save him not too long ago.

Today, April 9, it was confirmed that Philip left this world and Prince Harry released a statement alongside his wife, Meghan Markle on their Archwell website.

It reads: ‘In loving memory of the Royal Highness Duke of Edinburgh. Thank you for your service, you’ll be greatly missed.’

The Duke and Duchess of Sussex have paid tribute to Prince Philip on their https://t.co/w77h3sYI8I website: pic.twitter.com/7sT992lAaX

This short but sweet tribute came not too long after Harry’s grandmother and the Queen of the U.K., Elizabeth II, released her own statement via Buckingham Palace.

‘It is with deep sorrow her Majesty the Queen announces the death of her husband, His Royal Highness Prince Philip, Duke of Edinburgh. His Royal Highness passed peacefully away this morning at Windsor Palace. The Royal Family will join many people around the world in mourning his loss.’

Prince Philip apparently passed as a result of his recurring health issues and after developing a dangerous infection that kept him in the hospital for a couple of weeks starting with February 16.

At first, the Palace announced it was just a ‘precautionary measure’ after complaining about feeling ill.

Later on, it was revealed that an infection had been diagnosed and he received treatment at another facility before getting discharged at the beginning of March.

There’s no doubt that Prince Harry and his grandfather were very close so he is probably in a rather dark place at this time.

Thankfully, he has a pregnant Meghan and their son, Archie, by his side, helping him deal with it all.