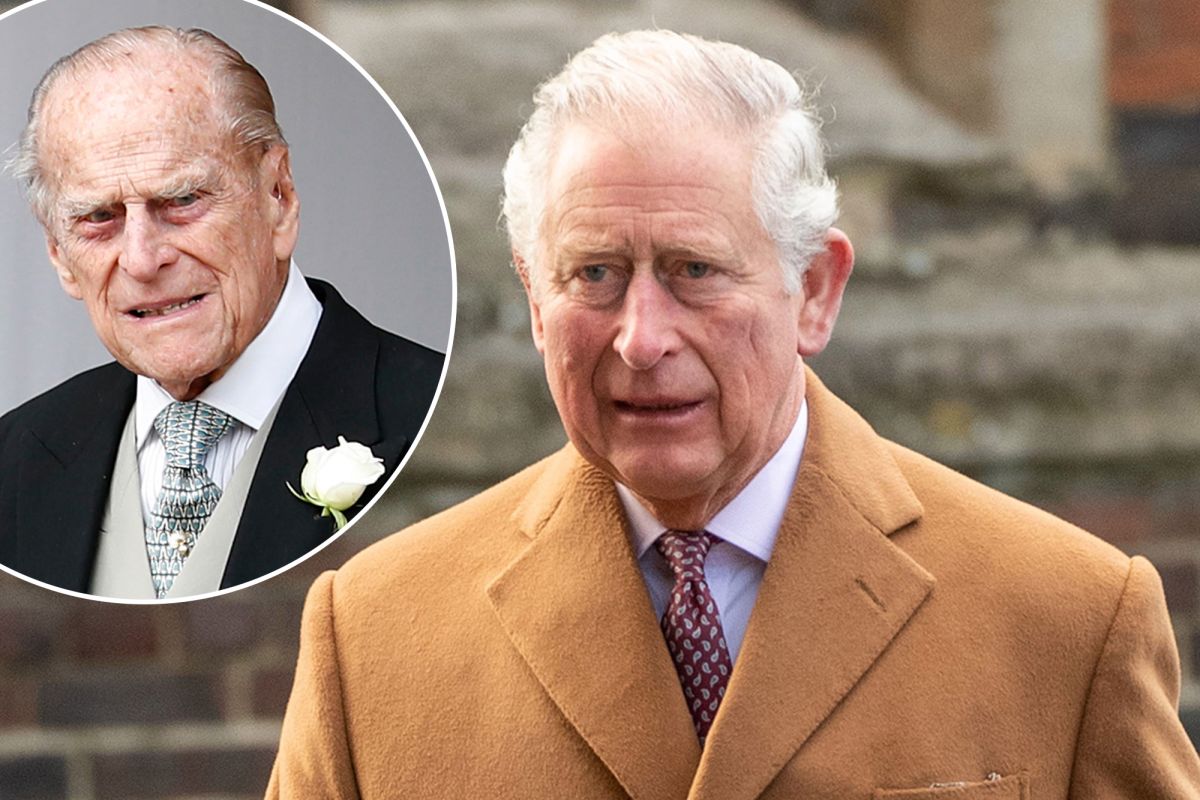 A day following Prince Philip‘s passing, his oldest son and heir to the throne, Prince Charles, released a video tribute to the man he called his father. The emotional statement was dedicated to the ‘very special person’ and aired on TV.

Naturally, Prince Charles is heartbroken to have lost his father and is currently in mourning.

While in front of a camera outside of his Highgrove home in Gloucestershire, Charles said that ‘I particularly wanted to say my father, for, I suppose, the last seventy years, has given the most remarkable and devoted service to The Queen, my family and the country, but also the whole of the Commonwealth. As you can imagine, my whole family and I miss my father enormously.’

He went on to talk about his ‘dear papa,’ telling the press that ‘My dear Papa was a really special person who I believe above all else would’ve been amazed by the reaction and touching things which have been said about him and from that point of view we are deeply grateful for all that. He was a much loved, appreciated figure and I can imagine, he’d be so deeply touched by the number of people here and elsewhere all around the world who I think, share our loss and our sorrow. It will sustain us in this loss and at this sad time. Thank you.’

After completing his speech, Prince Charles headed back into his home.

Prince Philip passed away at the respectable age of 99 after struggling with health issues for the last few weeks.

The husband of Queen Elizabeth even underwent heart surgery in an attempt to save him but in the end, he could not pull through, most likely because of his age.

Reports say the funeral is going to take place on April 17, but because of COVID-19 restrictions, it will only be attended by a maximum of 30 people.