President Joe Biden Pushes For An Increase Of The Minimum Wage - yuetu.info 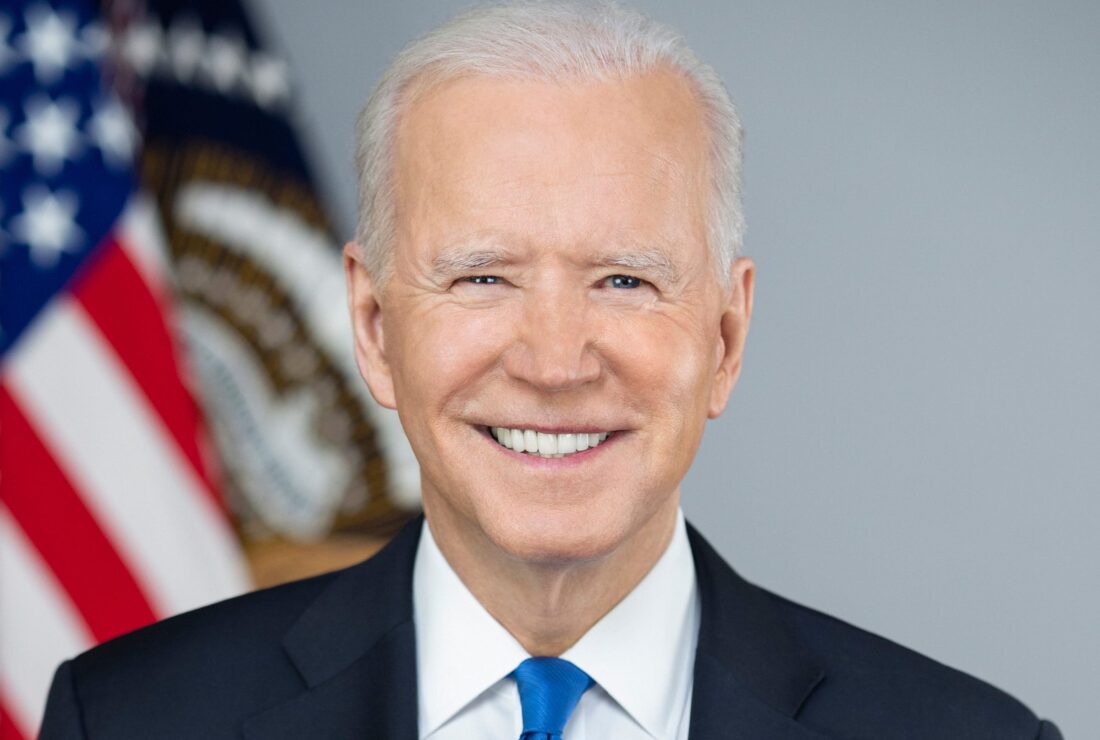 President Joe Biden is currently pushing for an increase of the minimum wage. Check out all the available details presented by The Shade Room.

TSR notes that ‘During his recent address to Congress, President #JoeBiden discussed several issues plaguing Americans—and was specifically firm in his push to raise the national minimum wage to $15 an hour, stating that “no one working 40 hours a week should live below the poverty line.” ‘

Someone said: ‘Everybody keeps saying everything is gonna increase like prices haven’t been rising already with no pay increase. ‘ and a commenter posted this: ‘First off we shouldn’t be working 40hrs a week!!!’

One follower said: ‘That’s nice and all but, let’s make sure the ones making over $15 already get a raise as well. It’s no reason that a newcomer should be making the same pay as you.’

Another commenter posted this message: ‘Ok. But the student loans Joe. The loans.’

Another follower said: ‘When you raise min wage up, the economy goes up, therefore those people will still be in poverty, just trying to make nothing sound like something…..’ and someone else said: ‘Ppl it’s already 15hr in Cali….. and ppl still struggle out here, y’all will learn tho.’

Another follower said: ‘Cost of living in America is so high, working $15 is still struggling paycheck to paycheck,’ and someone else posted this: ‘Look here $15 is all nice and good but what about that $50k student loan relief???’

What do you think about the President’s move?