Powerpuff Girls Live-Action Remake - Here Are All The New Details For The CW Pilot! - yuetu.info 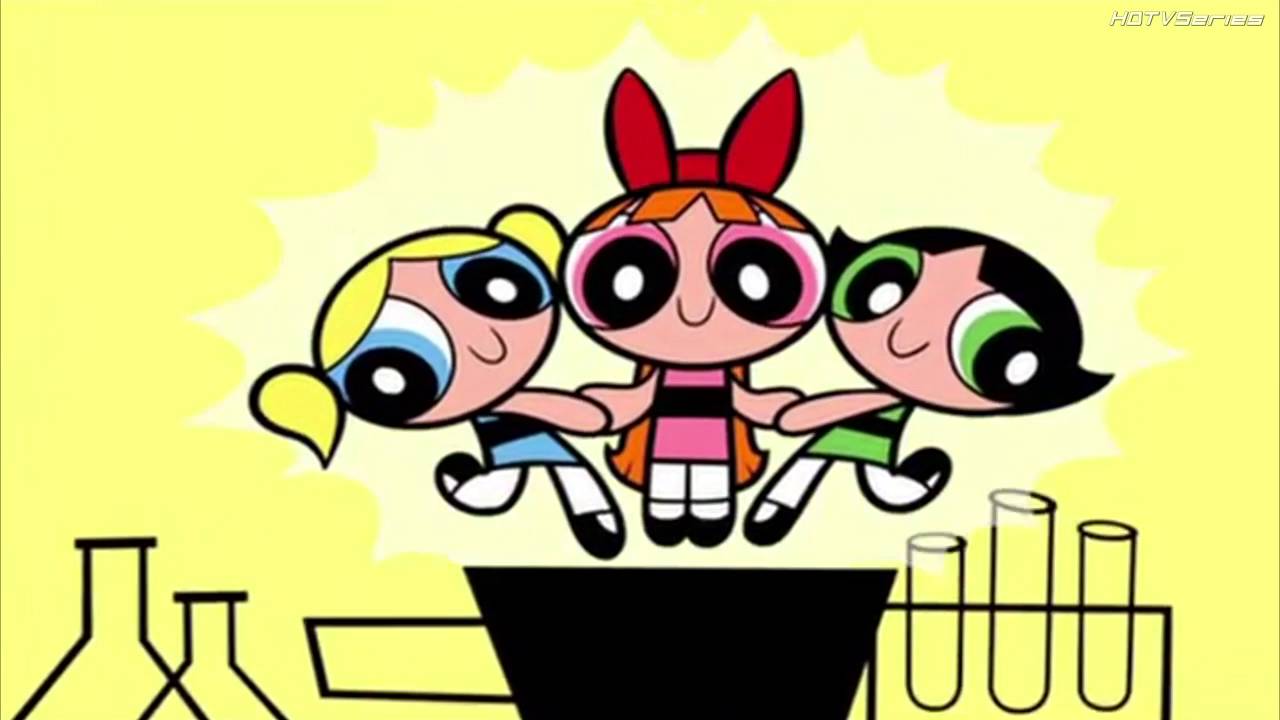 Fans are really excited to see their favorite childhood cartoon characters literally come to life right before their eyes! In case you haven’t heard, a live action remake of the Powerpuff Girls is in the making and CW has released the very first look at the talented actors stepping into the roles as well as the plot!

Dove Cameron, Chloe Bennet and Yana Perrault are set to portray grown-up versions of the iconic little girls that are made of spice, sugar and everything nice! 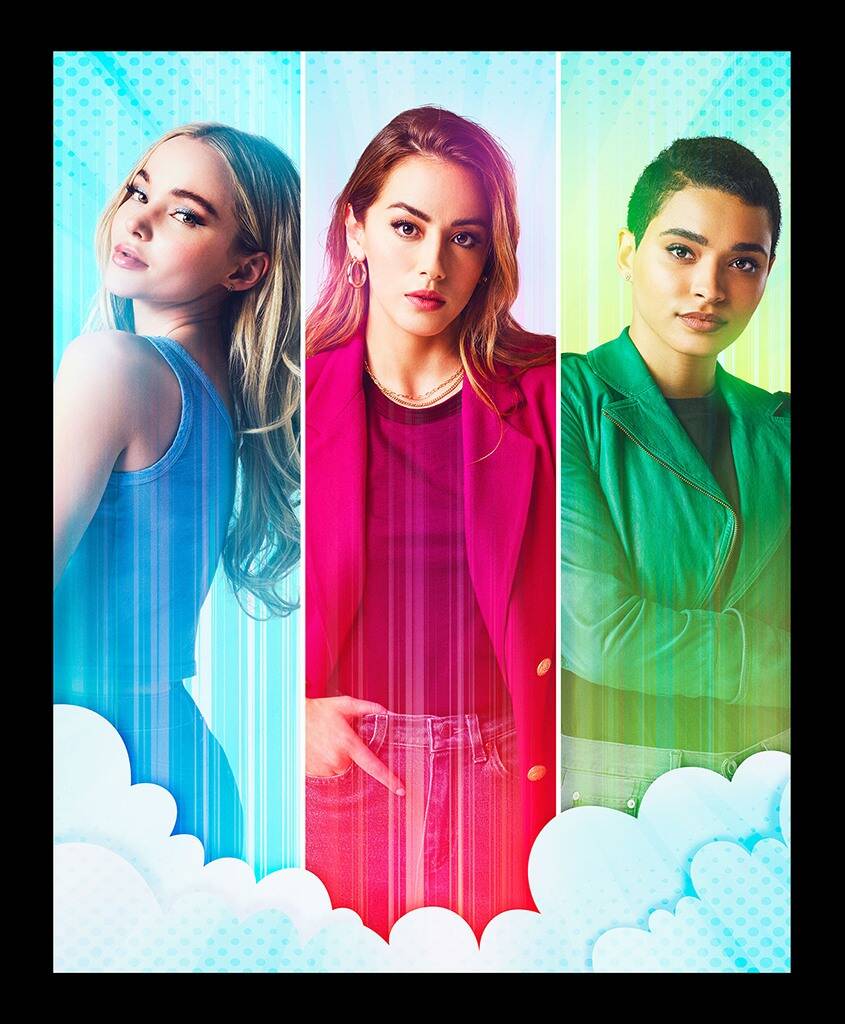 Unfortunately, this started with some controversy!

Last week, some pics from the set of the live-action reboot surfaced on social media and fans had none of it seeing the boxy, bright-coloured, Halloween-costume-looking cheap dresses the actresses were wearing.

They did look exactly like the outfits the cartoon characters wear but many were just expecting something better and more realistic for a live-action remake.

However, the CW was quick to give an update, assuring everyone that the shot was from a flashback to their teenage years and that the characters in the present do wear an array of ‘normal’ clothes.

At this point, the show is in fact just a pilot and the story is about the characters as ‘disillusioned twentysomethings who resent having lost their childhood to crime-fighting.’

They have to choose if they want to reunite ‘now that the world needs them more than ever.’

And that is not even all! The Network even released a more detailed description of each of the main characters.

For Blosson, it says that: ‘Though she was a spunky, conscientious, Little-Miss-Perfect who holds several advanced degrees, Blossom’s repressed kiddie superhero trauma has left her anxious and reclusive, and aims to become a leader again — this time on her own terms.’

Bubbles’ description says: ‘Bubbles’ sweet girl disposition won America’s hearts as a kid. She still sparkles as an adult, but her charming exterior belies unexpected toughness and wit. She is initially more interested in recapturing the fame than saving the world, but she might surprise us and herself.’

Finally, ‘Buttercup was the rebellious bad*ss of The Powerpuff Girls in its heyday. More sensitive than her exterior suggests, Buttercup’s spent her adulthood trying to shed her Powerpuff identity and just live an anonymous life.’