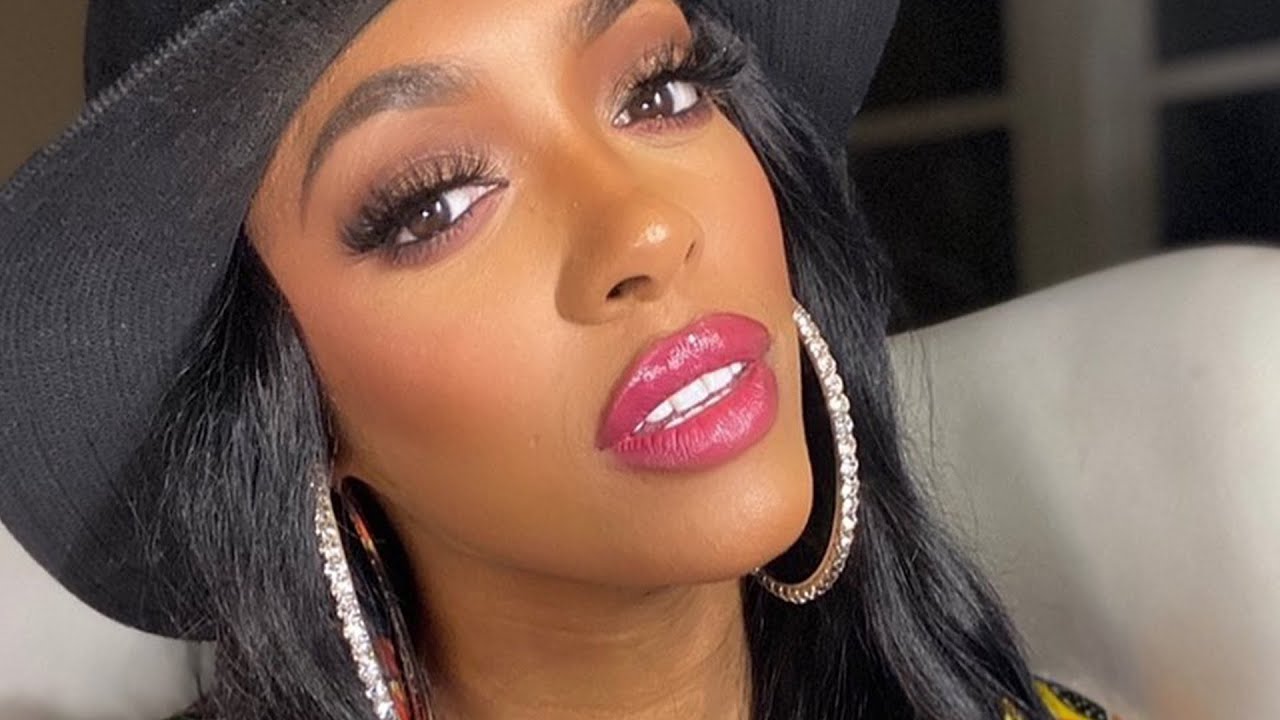 Porsha Williams shared a post in the memory of Daunte Wright on her social media account, This has fans in tears; check out her post below.

‘RIP #DaunteWright This is completely heartbreaking!! 🙏🏾 Prayers and my condolences to your family!! #DefundThePolice #EndQualifiedImminity’

Someone said: ‘That sign she holding up is pure truth and so unrealistic smh 🙏🏽🙏🏽’ and a commenter posted this message: ‘The Officer Needs to be Fired, Charged, Convicted, and go do Time.’

Someone else said: ‘Make an example out of these cops that feel like they can end an unarmed black man’s life. Defund them. I’m sure they’ll think before pulling out that gun.’

A follower posted this: ‘Totally agree she was a 27 year veteran and she doesn’t know the difference between a handgun and a taser.’

Someone else said: ‘Rip DaunteWright your untimely death want be in vain. We will fight for you and other African American men😍😍😢’, and a follower said: ‘Now I’m a strong supporter of police, but this speaks volumes!!!!’

Someone else said: ‘Some of you so-called celebrities need to stop STOKING the fires! What happens is unfortunate and should be prosecuted, but he was wrong also in resisting arrest! Why are people looting? How can people take us seriously when we continue to do this? Porsha stop with the eye service, let the law takes it due course.’

A fan said: ‘How did they really convince themselves that saying the cop “accidentally discharged their firearm instead of their taser” would be okay? Do you really think that’s a good idea? It’s repulsive,’ and a follower posted this: ‘I’m not buying Taser Taser when your gun and your taser are in two different locations. The weight of a taser and a gun is different. The officers are trained to know what weapons to draw on the civilian. So she’s holler ” taser” but she knows she has a gun in her hand that’s the playoff. She let him go once she fired that gun… huh….they had his license plate they knew who he was it wasn’t worth his life.’

Let’s continue to keep his family lifted up in prayer.