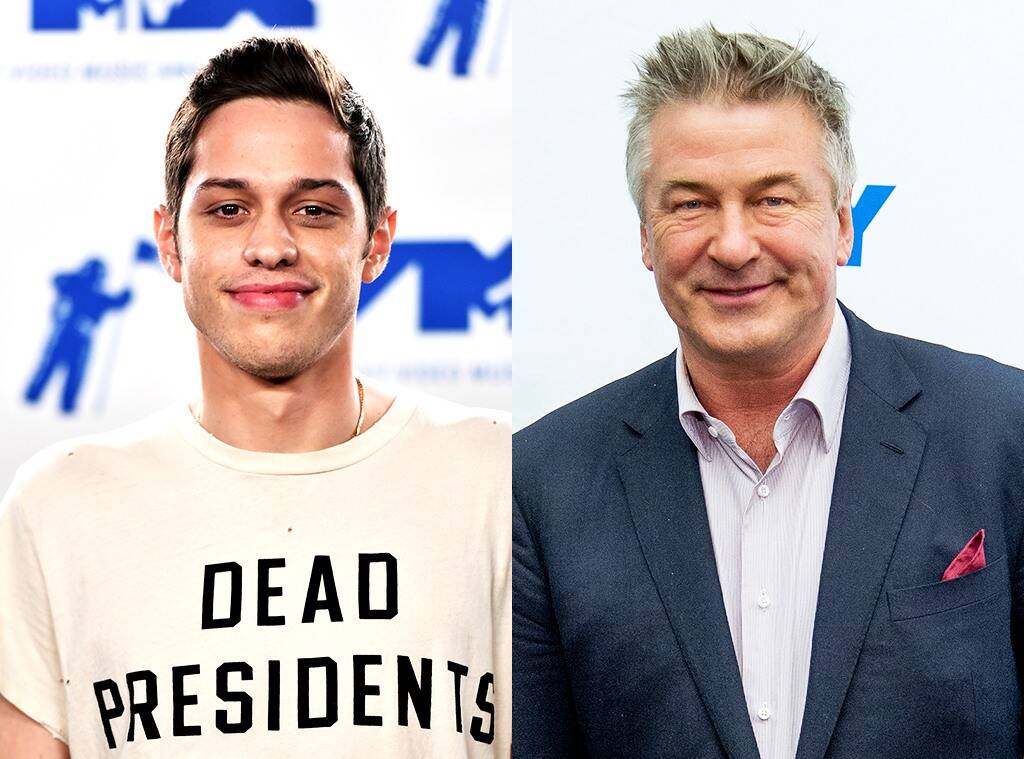 Pete Davidson has apparently contributed a lot to Alec Baldwin‘s weight loss journey without actually intending to! As it turns out, Baldwin asked Davidson about his own fitness routine but the latter made up his answer because, in reality, he had none!

Regardless of this, however, the 30 Rock alum took the advice and it worked for him.

In fact, it was so efficient that he ended up dropping no less than 100 pounds!

Maybe the SNL star has a future in fitness coaching and he discovered that talent accidentally.

While on The Tonight Show, the 27-year-old told the story of how he advised Alec on his weight loss that eventually led to him shedding 100 pounds.

This started a couple of years ago when Alec was hosting Saturday Night Love and Pete appeared shirtless in one of the skits.

‘I guess I’m a little bit cut or whatever. There’s no nice way to say that,’ Pete joked, adding that Alec was interested in finding out how he stays so lean.

However, as far as he is concerned, Pete was in such good shape because of his age so he felt bad to mention that to the much older actor (now 63.)

So, Pete decided to lie instead, telling Baldwin that he does 100 sit-ups and 100 push-ups every single day to stay in shape.

When Baldwin was cast to portray former POTUS Donald Trump, Davidson would get to see him on the set of SNL much more often.