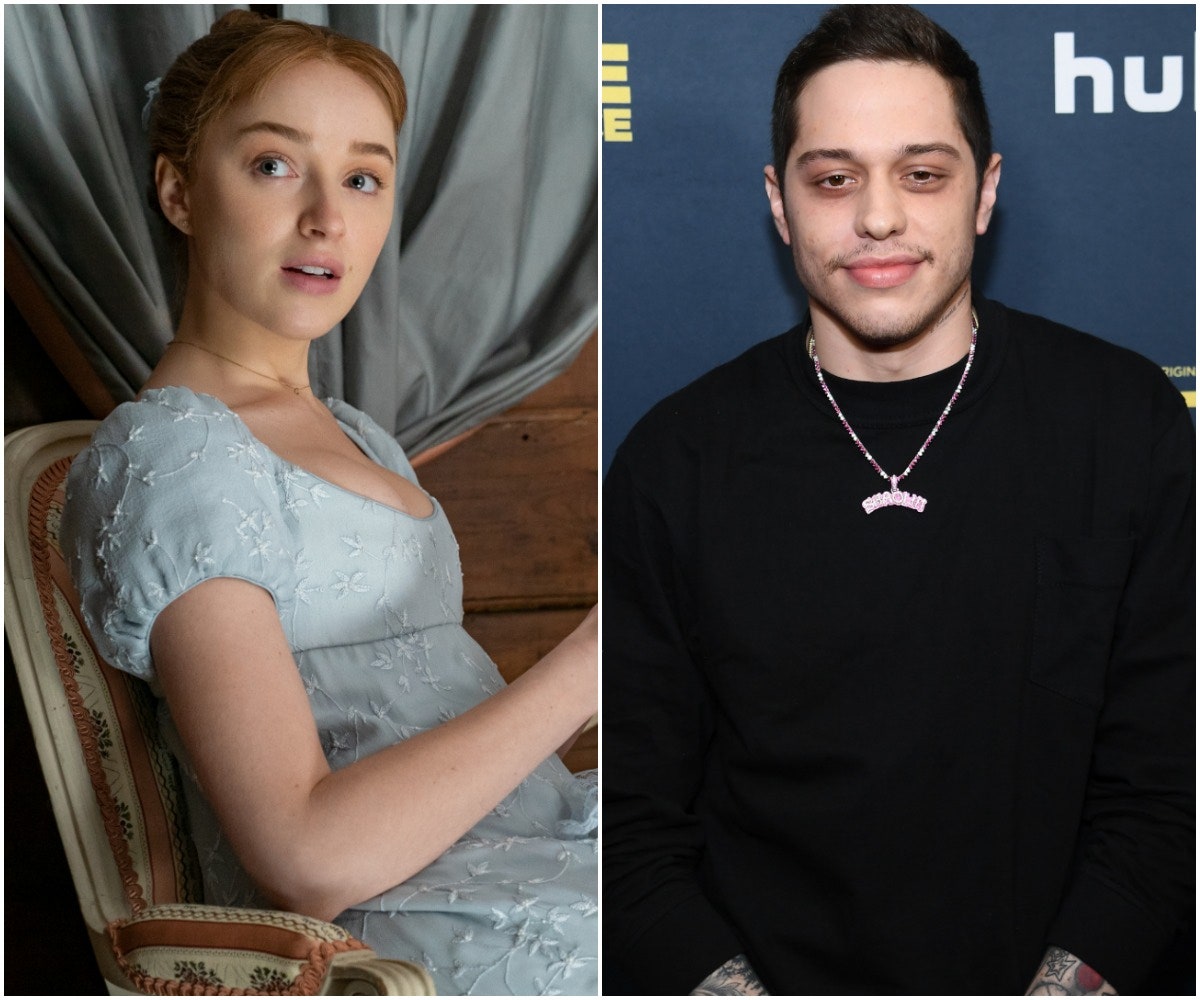 According to some new reports, it sounds like the romance between Pete Davidson and Phoebe Dynevor might already be getting pretty serious! Apparently, the SNL star is telling his close pals that he is serious about their relationship even though they haven’t been together for a long time at all.

Not to mention that one insider told People that both of them are ‘really into each other.’

‘Pete is telling friends he is serious about her,’ the source mentioned, despite the fact that they are yet to make it official publicly.

Fans have been picking up on the clues, however, including the fact that they were seen wearing the exact same necklace not too long ago!

Sure enough, the accessory features their initials, which are the same for both of them ‘P.D.’ so it’s a pretty meaningful and special couple-jewellery to wear.

Before that, Pete nearly confirmed that he was indeed in a new relationship, although he did not reveal the name of his significant other.

They were linked for the first time back in March when the Saturday Night Live comedian was seen in Phoebe’s current city of Manchester, England.

One fan that met him in the street and took a pic with Pete also pretty much confirmed that he was out and about with the Bridgerton actress at the time.

Pete Davidson has been in quite a few public relationships with some big names in the entertainment industry.

As you remember, he was engaged to Ariana Grande but their whirlwind relationship ended as quickly as it evolved.

In the meantime, he was also linked to Kate Beckinsale, Kaia Gerber, as well as Margaret Qualley. Do you think his current romance with Phoebe Dynevor is going to last?