Patrick Dempsey Opens Up About His 'Grey's Anatomy' Return And Meredith And Derek's Heavenly Wedding! - yuetu.info 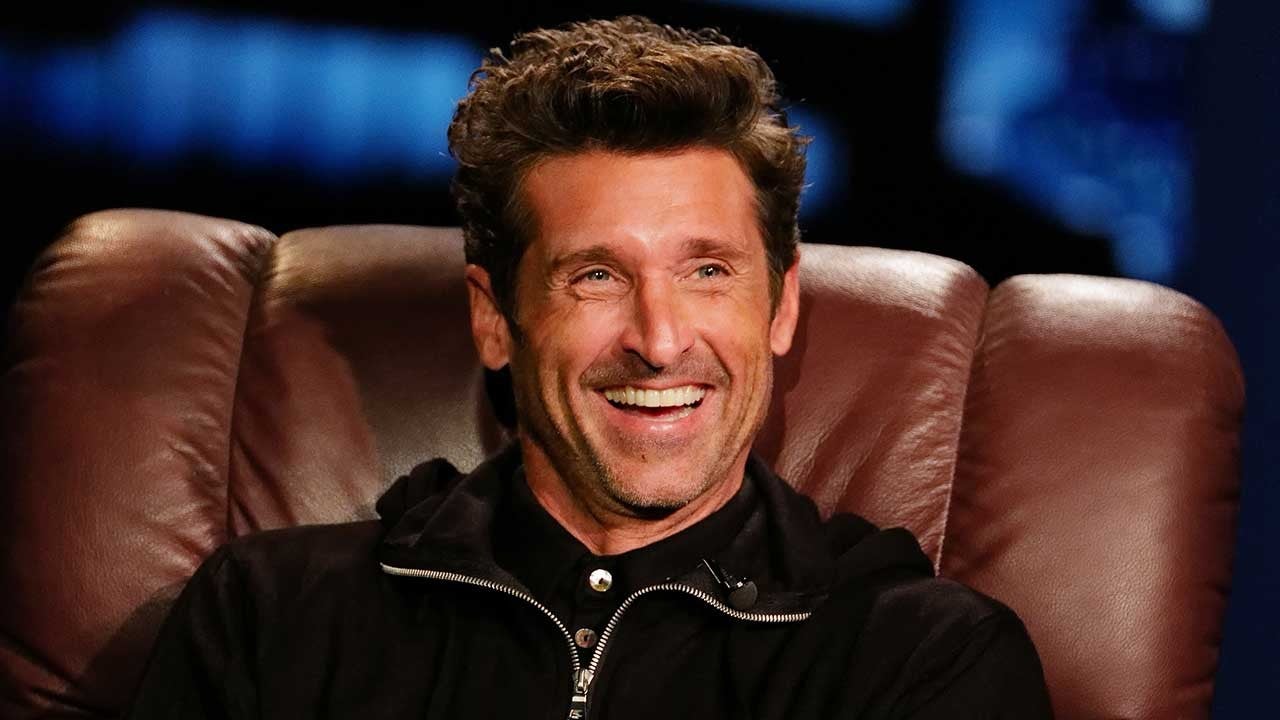 As fans of Grey’s Anatomy know, Patrick Dempsey‘s character made an epic return to the longtime medical show and now, he is talking about it! It turns out that the actor could not be any happier with the way things turned out for him and Meredith in the end!

Those keeping up with the storyline have been wishing for a reunion for a long time and it’s finally happened – although it was a rather unconventional one!

Furthermore, Dempsey also talked about his return in itself and how it came to be.

During an interview for Variety, he shared that ‘I thought it was a beautiful way to close it.’

In season 17, Derek Shepherd, who has actually been dead since season 11, shows up in Meredith Grey’s dream while she’s in a COVID-19 induced coma!

Not only that but the two are shown getting married in a heavenly beach setting in her dream, something fans of the show had given up on seeing after Derek’s passing six years ago.

‘The intention was to really give people some hope because they are such an iconic couple. We have lost so many people this year, the thought that we would have angels just hovering around us and taking care of us is a good message to send out in such a bleak world that we are living in,’ the actor went on to say.

As far as he is concerned, this was a ‘beautiful ending’ to his own character’s story as well as to the romance he shared with Meredith.

‘I’m so grateful that I did it and happy that the fans really loved it,’ he raved during the interview.

Indeed, it looks like a lot of the medical series’ loyal viewers were touched by the way these two characters’ story was wrapped up so beautifully. What did you think?