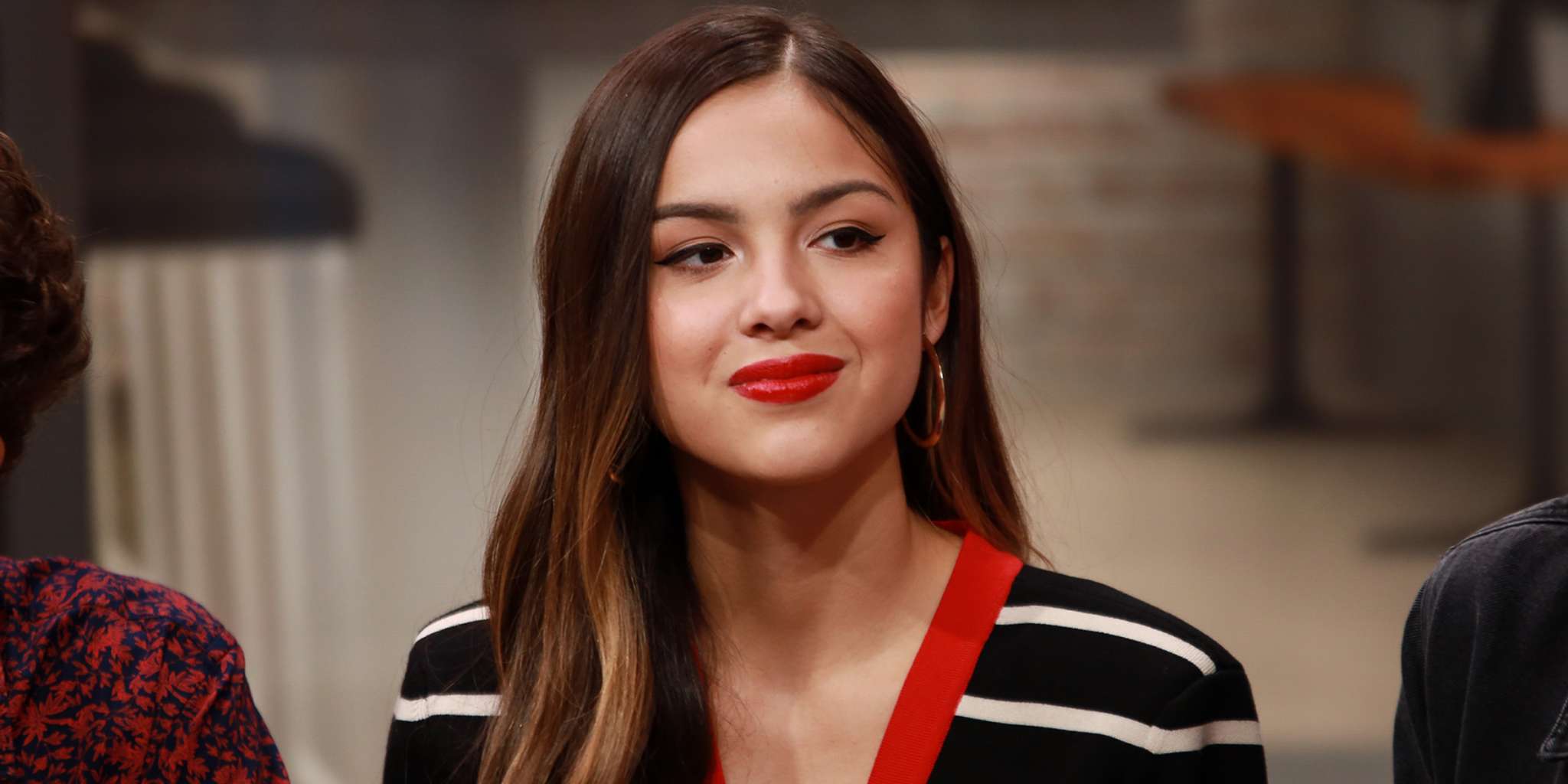 The Driver’s Licence singer is a big fan of fellow artist Billie Eilish and would want nothing more than to one day do a collab with her! That’s right! It sounds like Olivia Rodrigo loves Billie Eilish’s music, which is why working with her on a project would be a dream come true.

While in a video for Elle magazine’s #SongAssociation game, Olivia was asked which is her dream collaboration.

‘My dream collaboration? It would be cool to collab with Billie Eilish. I think that everything she does is just so spectacular. I love her first EP [Don’t Smile At Me]. I fell so deeply with that project,’ she replied, making her admiration of Billie Eilish very clear.

Proving that she’s been a Billie fan from the beginning, Olivia went on to add: ‘I love like, ‘My Boy.’ I think that song’s so genius and clever and fun.’

During the same clip, she also gave some love to another singer – Lorde, more precisely, her song ‘Liability,’ who Olivia described as being ‘so breathtakingly spectacular and so honest and just so beautiful.’

At the same time, she also name dropped none other than Taylor Swift a lot during the interview, showing that she admires and loves her music a lot as well.

As fans know, Olivia’s album is right around the corner, being expected to drop on May 21.

So, while chatting with Elle earlier this month, she gave a sneak peek into her songwriting process.

‘This is my bedroom songwriting oasis,’ she gushed and the publication went on to share that Olivia had ‘created a little shrine, taping pictures of singer songwriters she admires: Taylor Swift, Alanis Morissette, Gwen Stefani, and, of course, Gracie Abrams.’

Not only that, but there was also a whiteboard with ‘songs [titles] that I love and I want to reference, and songs that I have written and that I want to clean up.’

So let’s see how much inspiration she’s gotten from her favorite artists when the new album is released!