Mila Kunis Reportedly ‘Takes Comfort’ In Knowing That Macaulay Culkin Has A Happy Family With Brenda Song And Their Baby But Will Not Congratulate Them - Here's Why! - yuetu.info 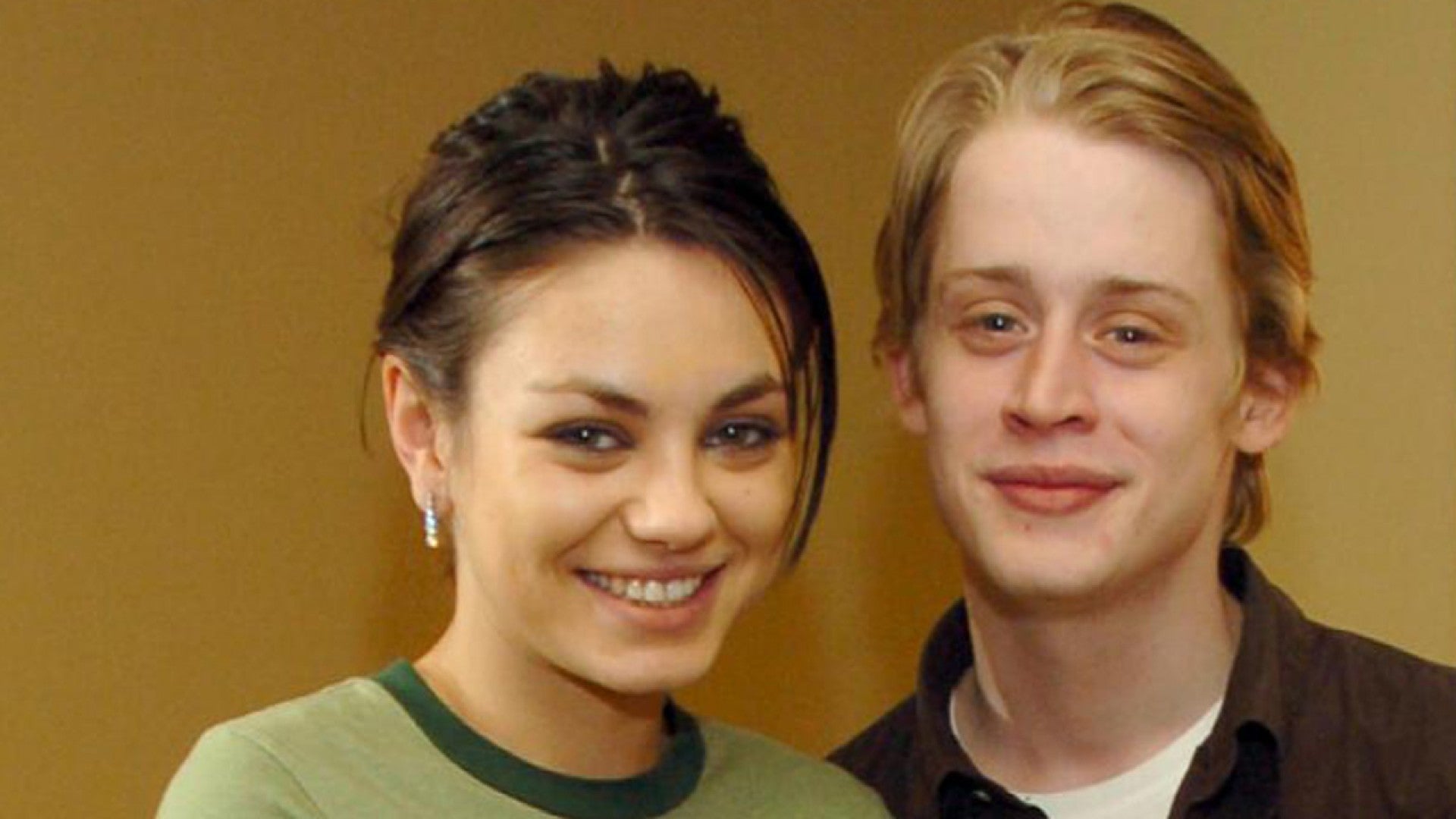 As fans know, Macaulay Culkin and Brenda Song welcomed a baby together not too long ago and now, his ex, Mila Kunis, is reportedly super happy that he’s doing so well. The actor exes were together for no less than 8 years but it’s already been a decade since they broke up.

With that being said, they’ve both moved on and now, Mac is thriving when it comes to his personal life.

It’s pretty obvious that he and Brenda Song are in a happy and loving relationship and now, they also share a bundle of joy!

On April 5, the couple welcomed their son and are on cloud 9.

But while Mila is very glad her ex has managed to make such a happy and stable life for himself, fans should not expect her to send presents for the baby boy’s birth or even reach out to congratulate him.

One insider shared via HollywoodLife that ‘They had a deep love Mila will always recognize as something really special. She ended it badly, they have not talked for years and she is not going to reach out to him now. They’ve moved on, started their own families and she can take comfort that he’s in a good place. That’s what she wants for Macaulay.’

Mila has been married to Ashton Kutcher since 2015 and they are the parents of two kids together – daughter Wyatt, 6, and son Dimitri, 4.

The source went on to explain that ‘There will be no public or private gesture of congrats. Mila does not want to be any type of distraction to the life Brenda and Macaulay have built. She understands people would like to know her feelings. But they broke up 10 years ago and they’ve both lived really different lives, it’s better to keep it as it is between them. She’d like to try and hold on to the memories but not get into the way of the individual memories they’ve made for themselves.’