Megan Fox And Machine Gun Kelly - Inside Their Plans For The Future As A Couple! - yuetu.info 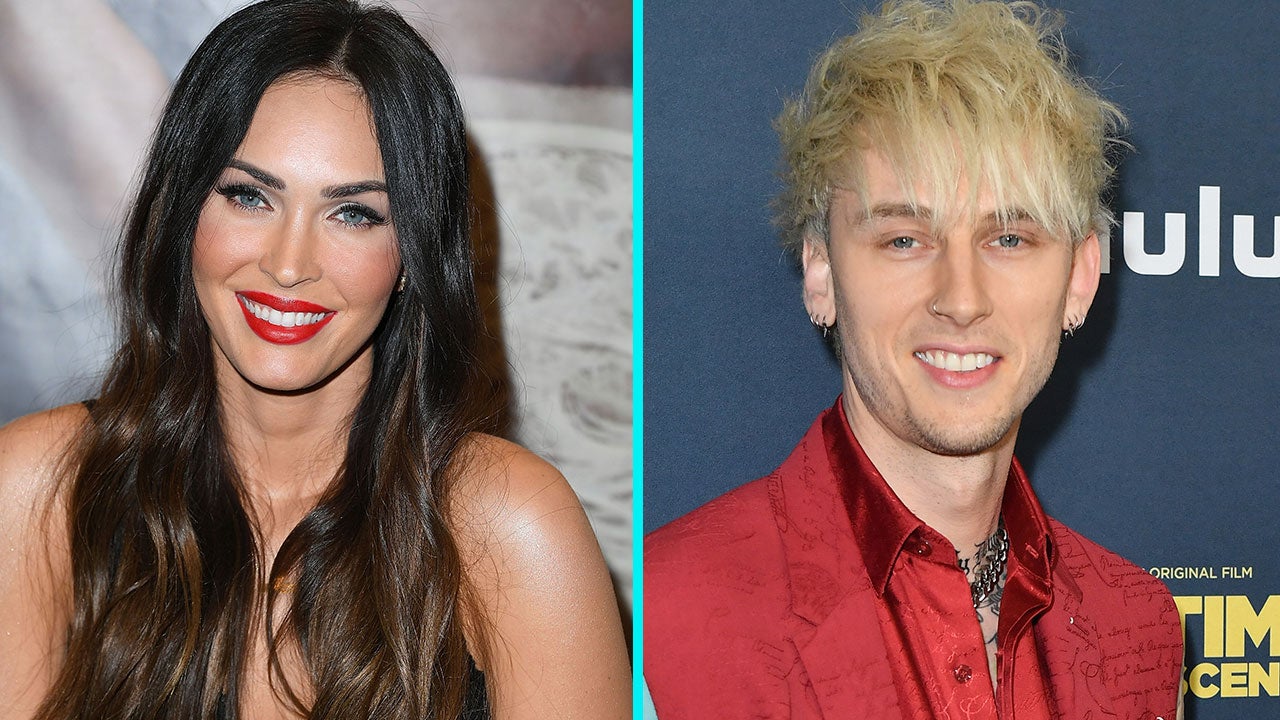 Megan Fox and Machine Gun Kelly ‘have no doubt they are soulmates and that they are meant to be life partners.’ This is what an insider report claims to know.

There is no doubt that the actress and the musician have been virtually inseparable ever since their romance was made public and it’s clear that they developed strong feelings for each other in a very short period of time.

That being said, what is the next step in their relationship?

One source tells E! News that they are sure they want to ‘get engaged and married’ and have decided to do that as soon as her divorce is finalized!

As fans know, their romance started almost immediately after she and Brian Austin Green split.

The insider dished that ‘They’re very much in love and have a strong and intense relationship. Her divorce’s moving along, and they’re hashing out custody details.’

A previous source told the same news outlet back in February that Megan ‘wants the divorce to be done with so she can just move on and ahead. She’d like to wrap it up and to get it finished as quickly as possible but Brian is not really working with her on that.’ But that was then and this is now!

At this time, the source says that ‘Brian has chilled out and the feelings have settled down, so there has been less drama.’

As far as Megan and MGK are concerned, they have zero doubts about them being soulmates and meant to be together forever.

Furthermore, they have already taken a massive step towards becoming life partners – introducing each other to their kids!

‘Colson is slowly getting to know the kids and everything is going well with that. Megan hasn’t wanted to rush them into anything. But she’s been incorporating Colson into their life and it’s going well.’