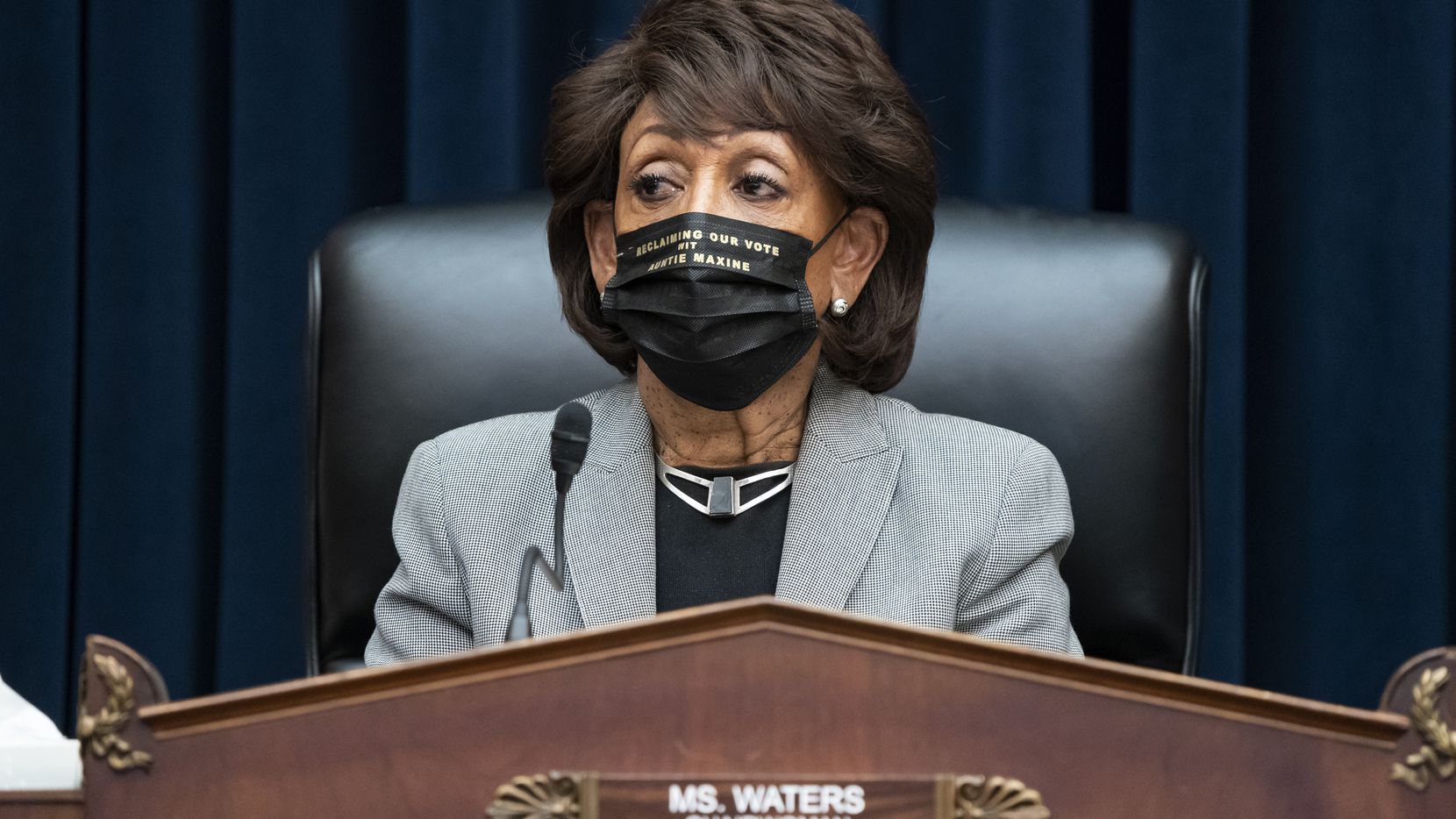 Maxine Waters just shared a powerful message on social media. Check it out below.

A commenter hopped in the comments and said: “PRAY, in Jesus’s name, the battle is not ours, it’s the Lord’s. These folks are afraid of heavy melanin Americans. They think heavy melanin people are “SUPER” human on site. It’s clear how Confederates think/feel. Their ideas & mindset are founded in 1600-1800 framing.”

Another follower said: “Exactly!!! We file complaints, talk, cry, scream, beg, protest, march, they still kill us! What do they expect us to do?? How to get attention, looting doesn’t even stop them. I WANT TO ASK THE COPS AND THE REST OF THEM??”

Someone else posted this: “I agree with what you said. But saying it when the jury was not sequestered risked it being successfully used in an appeal. I hope that doesn’t happen, but I’m concerned that it will.”

Another follower said: “It’s funny how Rep. Waters can’t speak up about police brutality, and she’s slandered for it but other republicans have been spreading voter fraud lies for a month with no chastisement.”

Someone else posted this: “They want us to be silent so they can keep us down, but we’ll never be silent.”

A follower said: “They swear she incited a riot but say Trump didn’t 🤦🏽‍♀️” and someone else posted this messaage: “Anything we do they hate but then continue to kill us and expect us to be silent.”

Check out her original thread in order to see more opinions coming from the commenters on Twitter.