Matthew Lewis Recalls His Last Interaction With Alan Rickman On Set Of Harry Potter And It's A Conversation He Will Never Forget! - yuetu.info 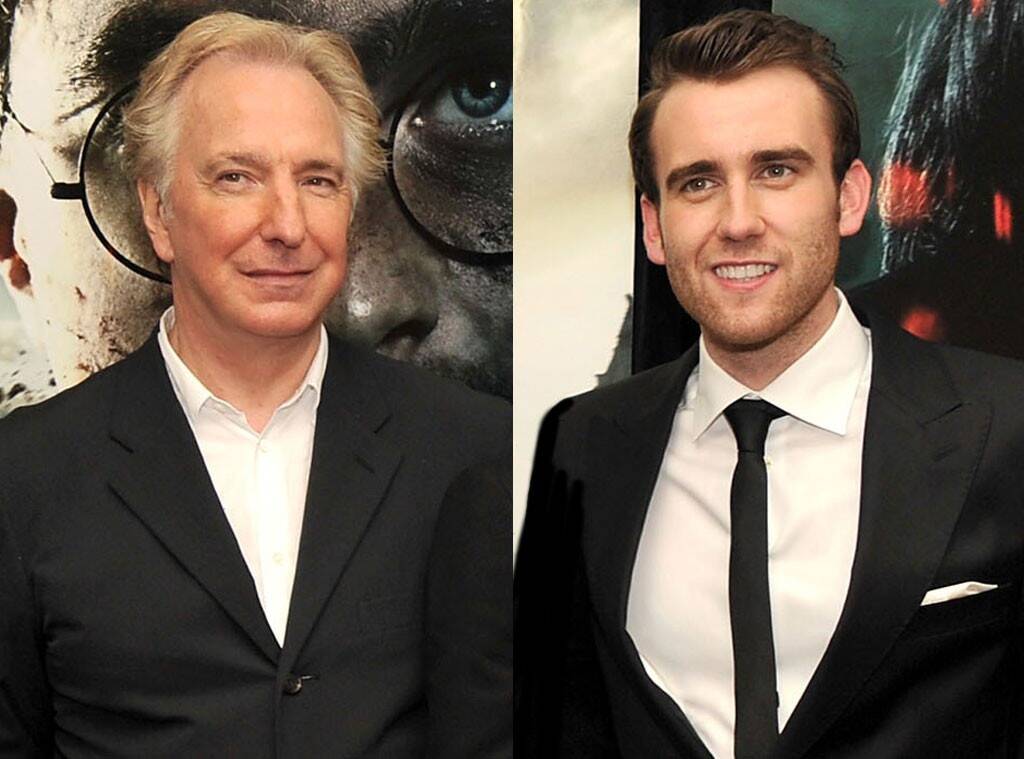 During a new interview, Matthew Lewis told the story of a very wholesome discussion he had with the late Alan Rickman on his last day of shooting Harry Potter. According to the actor playing Neville Longbottom, it was an experience he will never forget.

While on screen, Neville was scared of Professor Snape, behind the cameras, Matthew had nothing but respect and deep admiration for Alan Rickman.

While on Inside of You podcast, the actor recalled the memory of his last interaction with Alan before his passing in 2016.

‘On his last day, I went to his trailer. And I said to him, ‘I know it is your last day, and I wanted to say that this has been incredible to have worked with you for so long. I know we have not really spoken much, but I wanted to say it was just because I was just terrified, but you were simply incredible. Thank you for allowing me to work with you for ten years and not shout at me once or treat any of us as anything less than your equals.”

Hearing this, Alan invited Matthew to his trailer for some tea and they continued their conversation from which the younger actor had a lot to learn.

‘He put the kettle on and we had a cup of tea, we chatted about what I were going to do in my career and what he recommended I do and I am so glad I did that. I wish I did it 5 years earlier. At least I can say that I did it. I never did that with anyone else. He said, ‘You can do it!’ He said those words. He recommended theatre and that is why I did theatre. I learned so much about myself as not only an actor but as a person and what I want in life, I learned all that on stage.’

As fans know, Alan Rickman passed away at the age of 69 in January of 2016 after battling pancreatic cancer.