Macklemore And His Wife Are Going To Be Parents Of 3! - yuetu.info 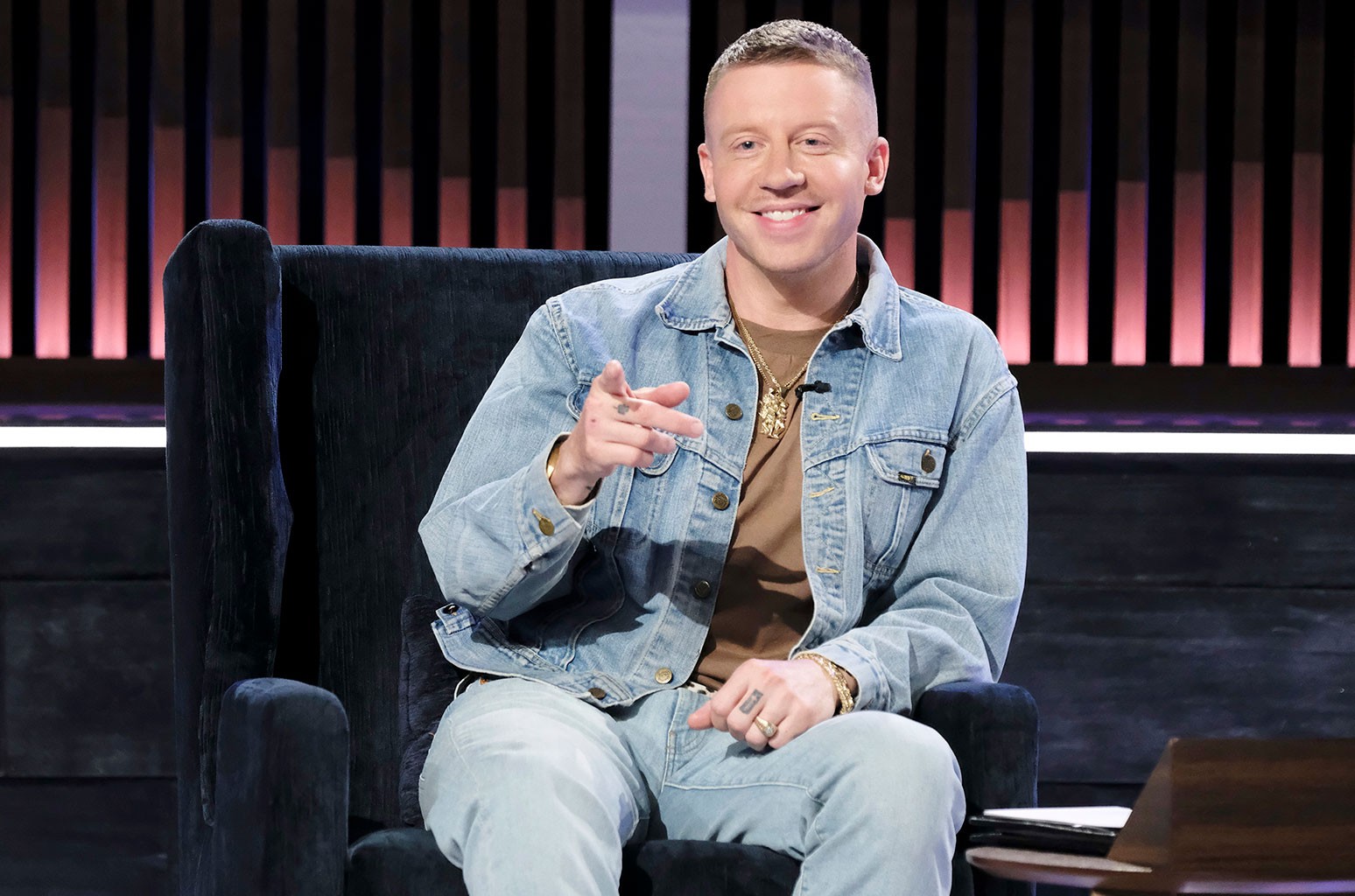 Yesterday, Macklemore’s wife took to social media to share the news that she and her hubby are expecting a ‘summer baby!’ Check out the announcement!

That’s right! It appears that Macklemore and Tricia Davis’ family is getting bigger and they could not be any more excited!

On April 11, Tricia shared the great news on her IG Stories, posting a pic in which she put her bump on display.

As for Macklemore, he is yet to address the baby news but fans know that he is a very proud girl dad, the pair sharing two young daughters together.

The couple welcomed their firstborn, Sloane Ava Simone Haggerty, back in 2015 and only two months after her birth, they tied the knot.

Then, they also had their second bundle of joy in 2018, another daughter they named Colette Koala Haggerty.

While Tricia did not say anything about the upcoming baby’s gender, following the birth of Sloane, the father told E! News that he can’t imagine having a son after spending such unforgettable years with the baby girl.

‘When you bring another life into the world it does something, it changes you in a magical way that I’ve never experienced before,’ he gushed about fatherhood at the time.

Last year on Mother’s Day, he also paid tribute to his wife, saying he always knew she’d become the mother of his children.

‘You have passed down humor, your compassion, grit, your empathy and the spirit of wonder. To say that our kids adore you would be a massive understatement. You’re their world, as you are mine. We are all so fortunate to have you in our lives and to learn from you. To soak up your heart. To become better ourselves just by knowing you.’

And now they are about to become a family of five! Congratulations!