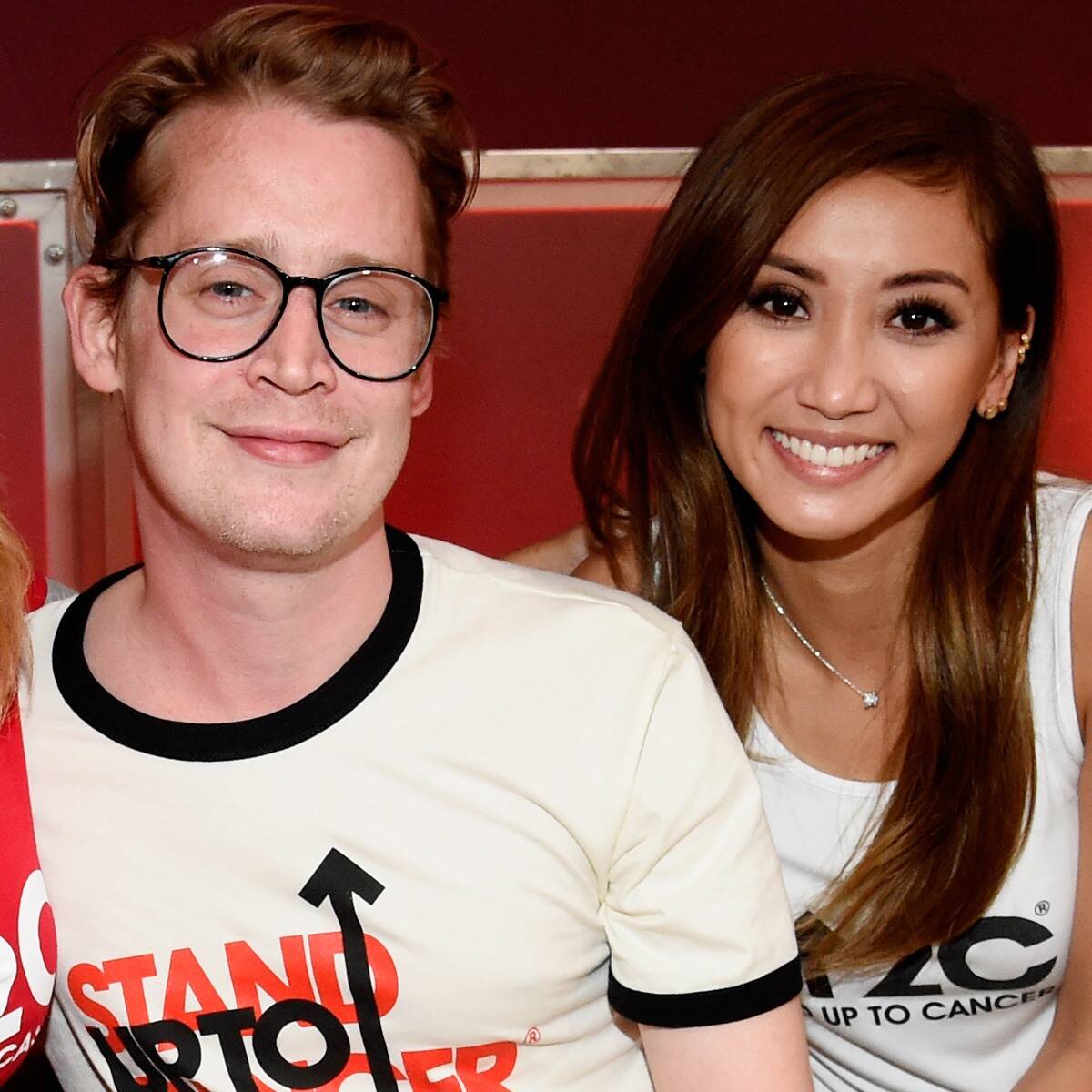 Macaulay Culkin and Brenda Song are now first-time parents! The actor couple shared the great news they welcomed a baby boy together and they are super excited for this new chapter in their lives!

The Home Alone star and his significant other, had their bundle of joy on April 5, as per Esquire.

The name is Dakota Song Culkin and he weighed 6 pounds, 14 ounces at birth.

As for the moniker, it turns out that the couple gave it to their firstborn in honor of Culkin’s late sister, who was also named Dakota.

In a statement the new parents shared via Esquire, Brenda said that they are ‘overjoyed.’

They have been dating since 2017 and met on the set of Changeland in Thailand.

Soon after they moved in together and it sounds like they live an amazingly blissful domestic life.

The publication notes that ‘They wear matching pajamas. Song bakes bread—she was baking bread a long time before the pandemic. They have animals: 3 cats (the youngest is one that he got her for Christmas 2019, Santa), a few fish, a Shiba Inu dog, and a blue-headed pionus, which is a parrot.’

Culkin also previously told the news outlet that they were planning on having kids when revealing their relationship.

‘We practice a lot. We are figuring it out, making the timing work. Because nothing else turns you on more than when the lady comes into the room and says, ‘Honey, I’m ovulating,” he joked.

Brenda on the other hand, gushed over her man, saying that ‘People do not realize how incredibly kind, loyal, sweet and smart he is. Truly what makes him so special is that he’s so unapologetically Mack. He knows who he is, and he is 100 percent okay with that. And that, to me, is an incredibly sexy quality. He has worked really hard to be the person he is.’