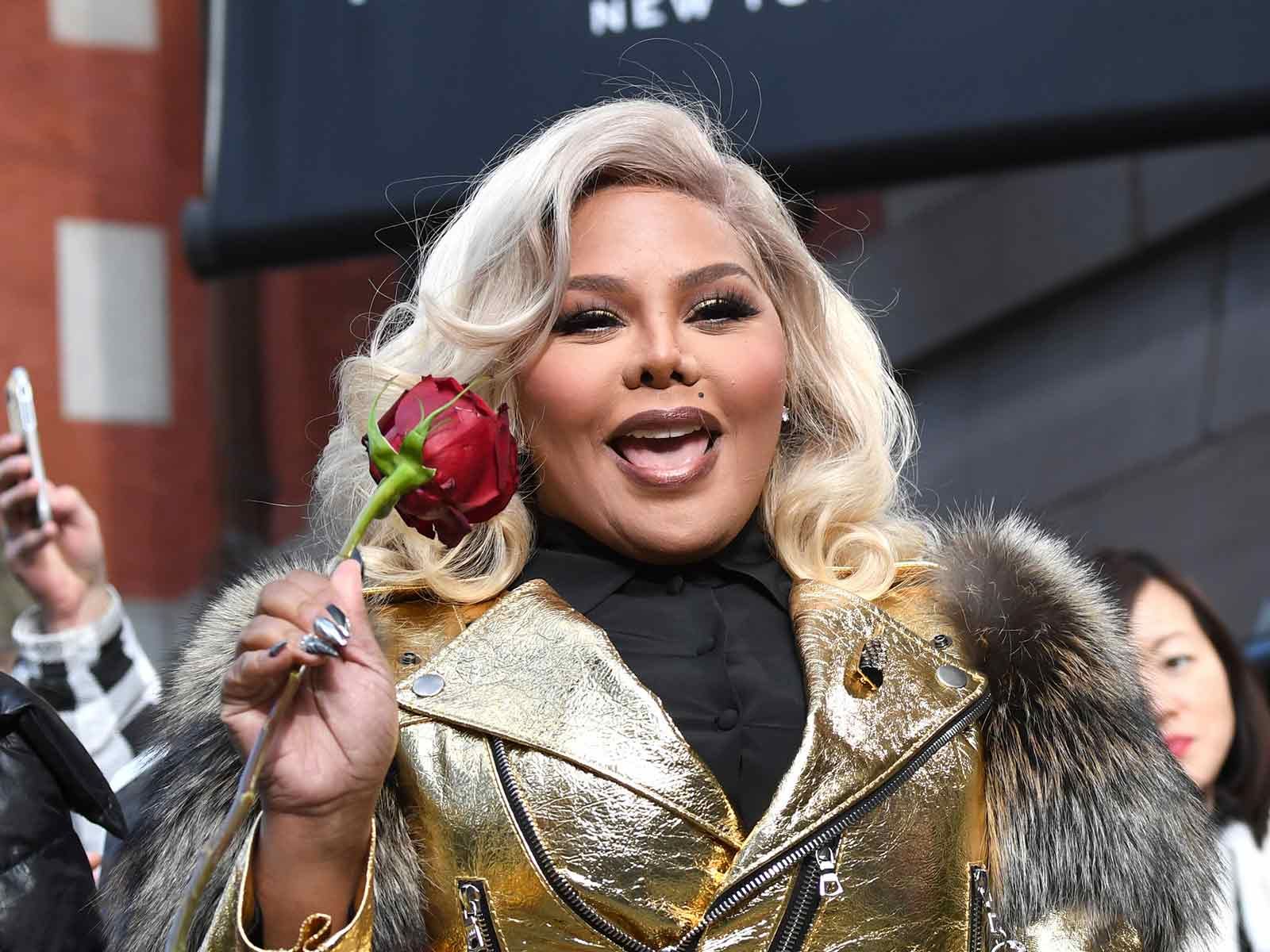 Lil Kim had a lot of fans excited about the following move that she decided to make. Check out all the details below!

The Shade Room writes: ‘Wanna bumble with the bee, huh?” On Wednesday, #LilKim exclusively announced to @PEOPLE that she is releasing a memoir, “The Queen Bee. The book will be co-written with Kathy Iandoli, and will be published by Hachette Books on Nov. 2, the site reports.’

‘I’m excited to finally get to tell my story after all this time,’ Lil’ Kim stated to PEOPLE.

She continued, ‘Many people have thought they knew the story of Lil’ Kim,’ TSR notes.

Someone said: ‘I need to know the reason for all these surgeries. Kim was BEAUTIFUL back in the day 😭’ and a commenter posted this: ‘Are you gone tell us why you did that to your face 😞😞’

One other follower said: ‘Maybe she’ll tell us why she keeps getting plastic surgery,’ and someone else posted this: ‘hopefully she tells us the real reason behind her “beef” with Nicki.’

One other commenter said: ‘I’m ready! I really want to know the story behind all her surgeries she looked so bomb before!’ and a follower said: ‘The fact y’all disrespecting a legend confuses me 😂.’

Someone else posted this: ‘Anyways when is that Nicki documentary coming out 🥱’ and a commenter wrote this: ‘Instagram needs to make an intelligence test that if you dont pass, you’re not allowed to comment.’

Stay tuned for more news about your favourite celebrities!