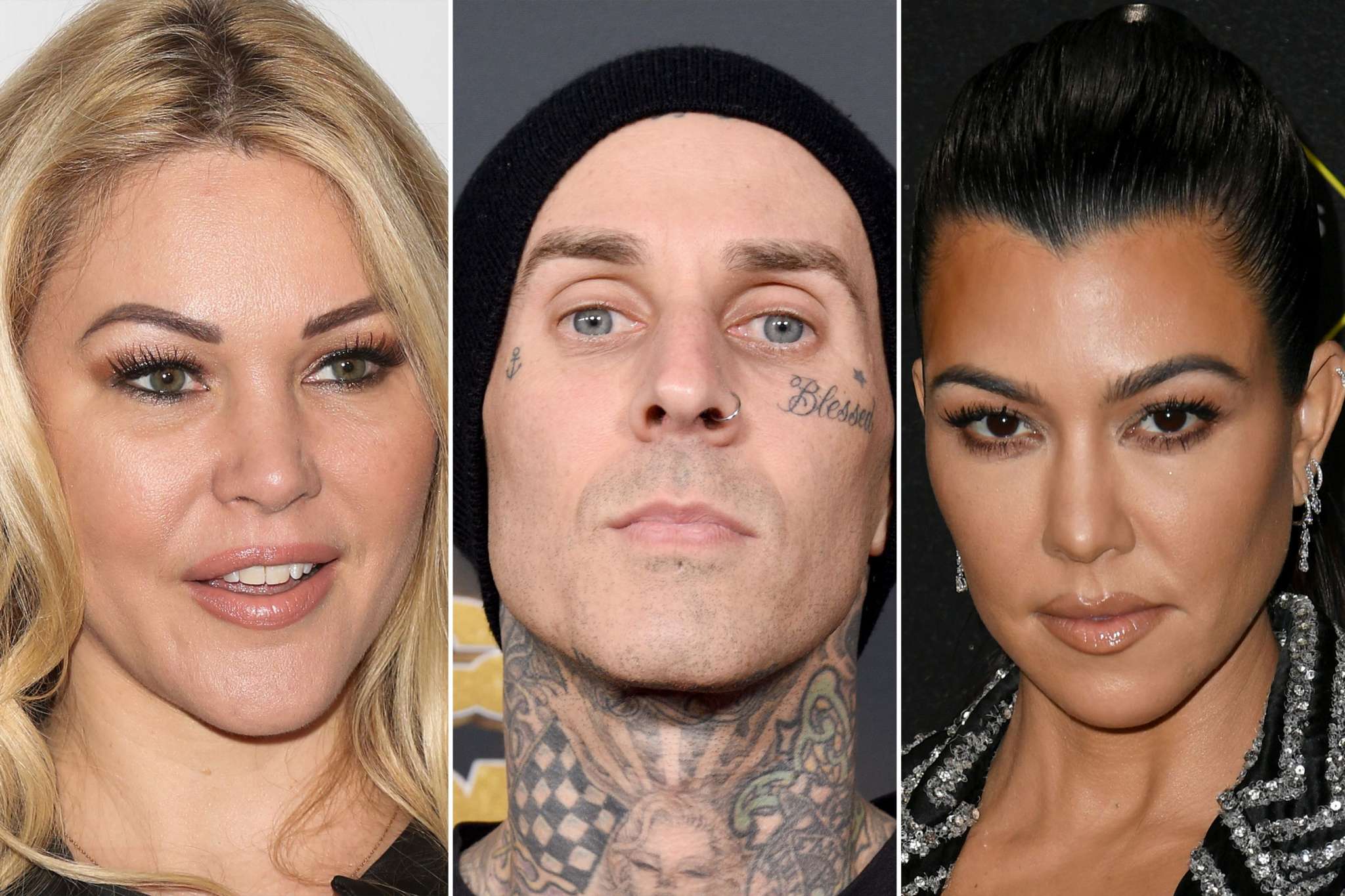 As her ex, Travis Barker and Kourtney Kardashian are currently dating, Shanna Moakler took to her platform to throw some shade! Check out what she had to say!

Travis’ former wife told a fan that her mother is not a fan of the Kardashians at all!

That’s right! The woman did not hold anything back, throwing some not so subtle shade at the massive reality TV family and implicitly at her former husband’s romance with Kourtney!

Of course, this would not be the first time the ex-Miss Universe drags the two since they made their romance public knowledge.

Now, she took to her IG account to post a pic of herself and in the caption, she included lyrics from Justin Bieber’s Love Yourself that go: ‘My mama doesn’t like you and she likes everyone.’

When one follower commented that ‘My mama likes everybody besides the Kardashians,’ Shanna did not hesitate to make it clear that: ‘mine too lol.’

In the meantime, however, the post has been deleted.

As mentioned before, this isn’t the first time that Shanna gets shady when it comes to Travis and Kourt’s romance.

Only days after their relationship was confirmed, she also double-tapped a comment that suggested Travis had ‘downgraded’ from her to Kourtney!

However, she later insisted that she liked the comment by accident.

Last month, she told Entertainment Tonight that ‘Sometimes when I am on social media, I will like all of the fans’ comments. I just go down and like everything. And I guess I liked a comment which was disparaging. When I saw all the headlines, I was like, ‘What’s this?’ I then had to go back and look at it.’

She went on to insist that ‘Travis and I have not been together for almost a decade. We co-parent. We are friends,’ adding that she really wants the father of her children to be ‘happy.’