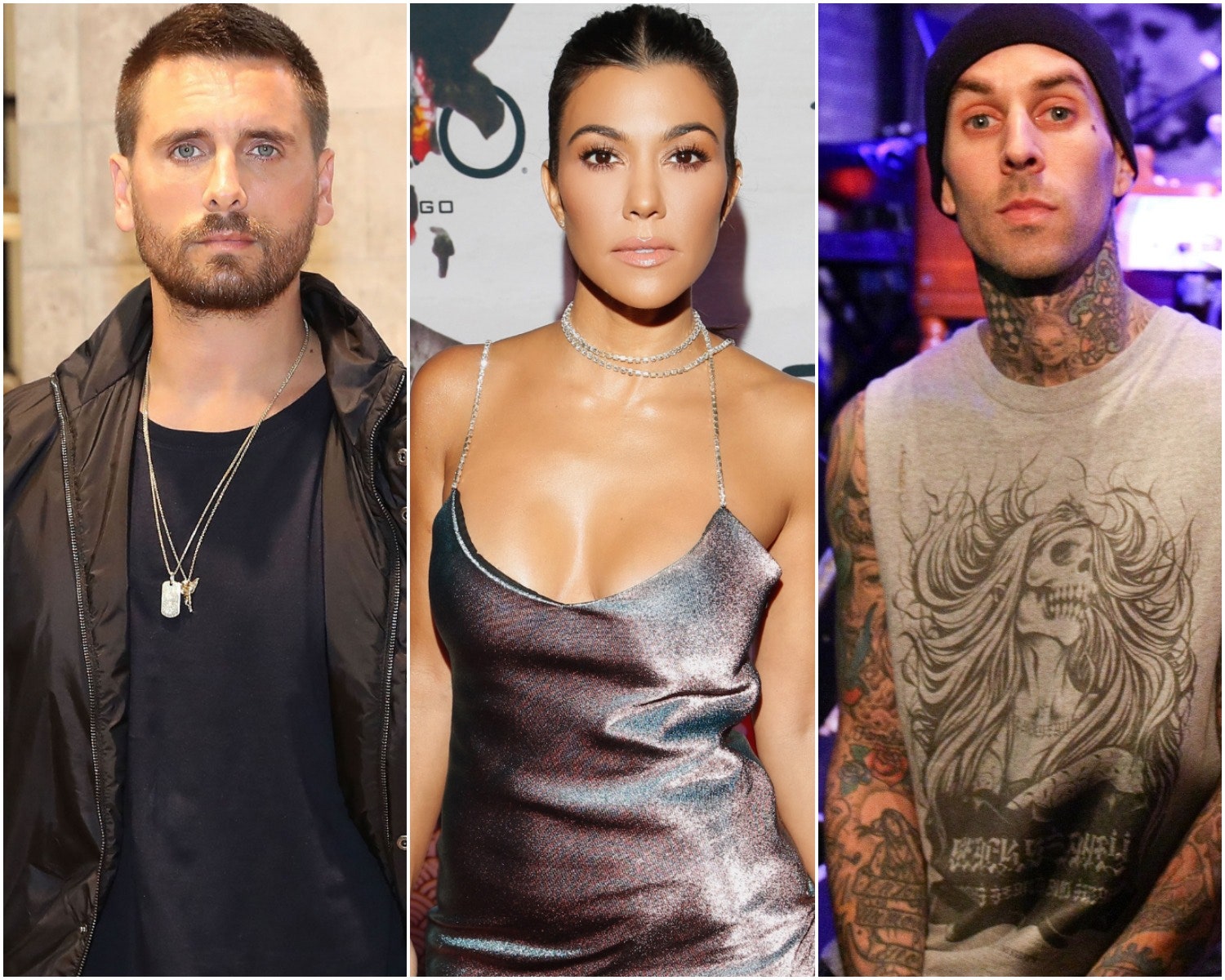 It sounds like the couple is super in love with one another and the man cannot wait to ask her to be his wife! Kourtney Kardashian and Travis Barker have been friends for a long time and now that they have crossed that line into romance, they don’t want to wait any longer to take the next step!

At the same time, however, Scott Disick, with whom Kourtney has a very close co-parenting relationship is still a big factor!

One insider report says that the self-proclaimed lord is making an engagement rather hard for Travis and Kourt.

With that being said, while the Kardashian is ‘so in love’ with her beau, she is not even ‘considering’ tying the knot simply because of how that could impact her relationship with ex Scott Disick.

Thankfully, however, Travis apparently gets her situation and is in no way pressuring her into marrying him.

‘Kourtney’s more in love than ever and everyone sees it. She and Travis just vibe. He adores Kourt and waits on her hand and foot,’ the insider shared via HollywoodLife. ‘He’s such a caring, going out of his way sort of guy and a very good dad.

He is great with her kids and she is great with his. She has formed a bond over the years with his daughter, but it is nice because they knew one another before they dated.’

Since they have such a strong and longtime bond, it’s no surprise that he would love to already put a ring on her finger.

‘He’d love to get married to her, but that’s not something she’s considering right now. A big part of it is getting married and the whole Scott situation. Those are primary reasons. Travis gets that though and he is very respectful and understanding of her situation with Scott.’

Another insider previously claimed Scott is worried he will ‘lose his standing within the [Kar-Jenner] family’ because of Kourt’s relationship with Travis.