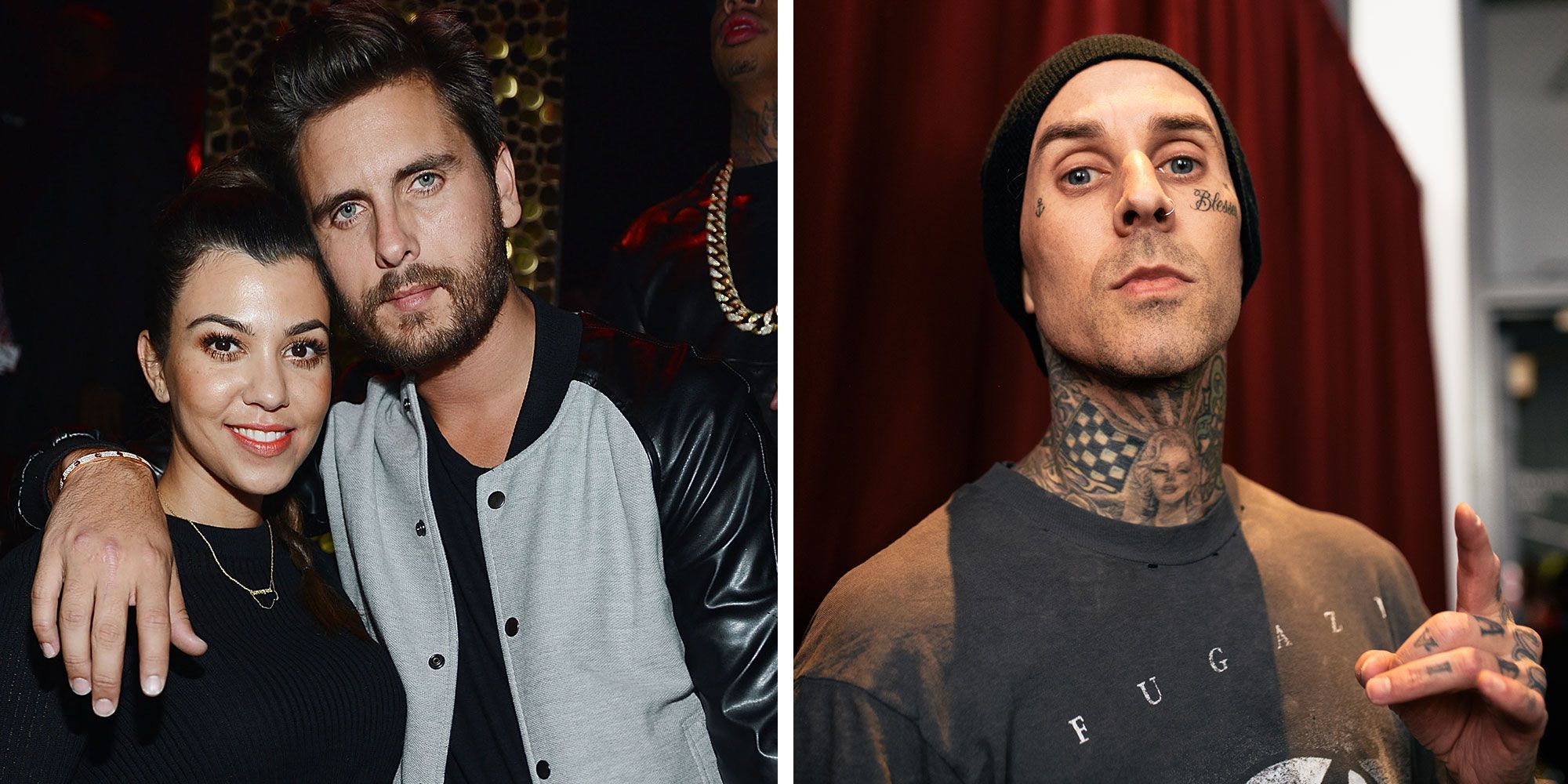 According to insider reports, Scott Disick is not too happy about his ex, Kourtney Kardashian having such a public and PDA filled romance with her current beau, Travis Barker. As you know, the lovebirds have been showing off their love in social media posts but Scott would rather not see that and here’s why!

While Kourt’s family members are super supportive and happy for her, Scott is an exception.

The reason for that, according to a HollywoodLife source, is that he is worried their relationship could affect his own standing within the Kardashian-Jenner clan.

The insider explained that ‘Scott doesn’t like seeing what is happening with Kourt and Travis because as that relationship continues to blossom it makes Scott feel like he might lose his standing within the family. Sure he will always be connected because of the kids but if Kourtney moves on and even possibly gets married it will be such a gut punch because he wasn’t the one who did it.’

They went on to say that it would truly be a huge ‘blow to his ego.’

‘He is considering the fallout … if he loses his standing with the family then his outside ventures will dry up as well. Scott was feeling closer to Kourtney than he has in a long time after his split from Sofia [Richie], and before she started dating Travis. They were in a great place as co-parents and communicating better than ever. Of course they weren’t a couple, but he was really enjoying just spending time as a family and bonding again.’

That’s not to say that he is not happy for Kourtney for having found love again.

However, he just allegedly misses spending as much time with his and Kourtney’s kids as in the past.

While he always knew this would happen, he did not expect it to happen so soon.

In the end, however, ‘Scott is learning to adjust and at the end of the day, he just wants what is best for Kourtney and if Travis makes her happy then he is all for it.’