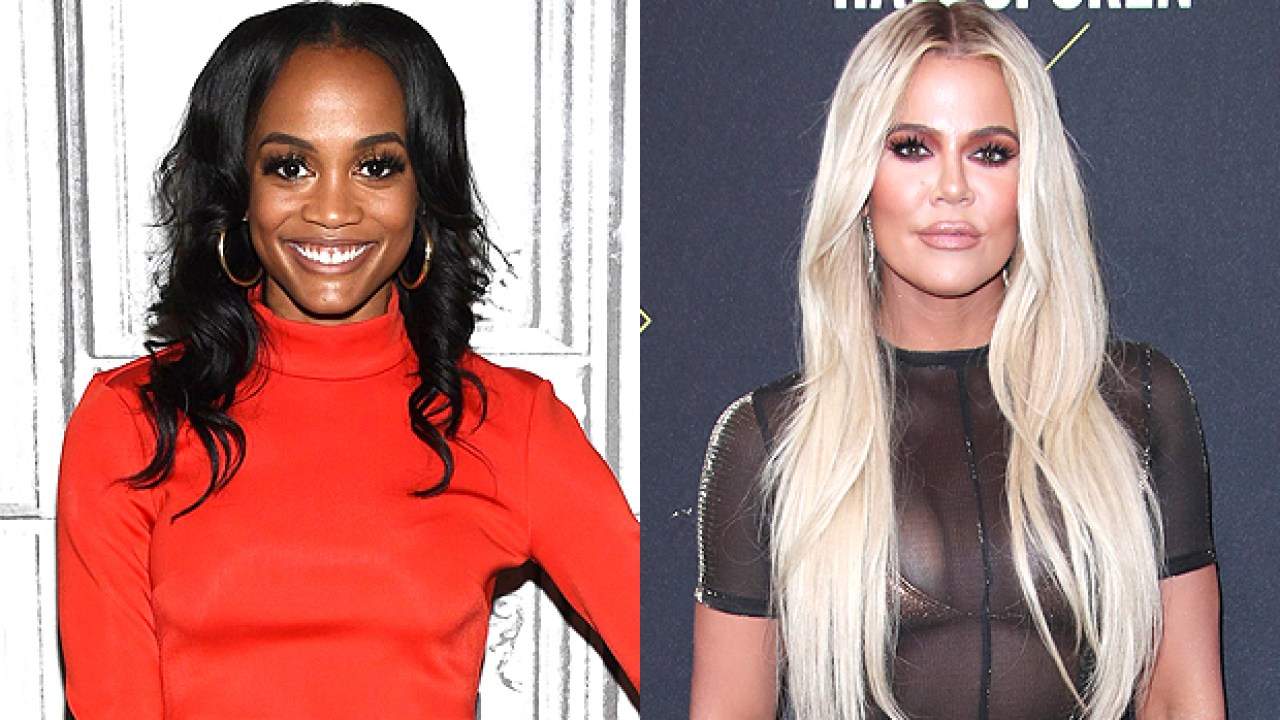 On her newest Higher Learning podcast episode, Rachel Lindsay threw some shade at the Kardashian-Jenners for creating this beauty standard that ‘does not exist!’ This comes after an unaltered picture of Khloe Kardashian was leaked on social media and she responded to it, making it very clear that she felt victimized.

But how does the former Bachelorette feel about that?

Well, she was definitely not thrilled with the KUWTK star’s response, stressing that she hated how Khloe played ‘the victim.’

Chatting with her Higher Learning podcast to co-host Van Lathan, Rachel argued that ‘What I find interesting is she is making herself a victim almost in a world and culture the Kardashians are responsible for. If not the creators of it, they’re definitely responsible for perpetuating this school of thought, this practice. [Khloe says] there is pressure to be ‘perfect’ — but they have built an entire empire on perfection. You continue to edit your pictures, photoshop them, you have been called out on that multiple times.’

Sure enough, the Kardashians are amongst the most influential people out there, their combined number of social media followers being pretty much virtually unbeatable.

With that being said, many end up getting inspired or copying their looks and poses for the camera.

If you take one thing away from today's episode: You are beautiful the way you are. You don’t need to look like what you see on your Instagram feed every damn day. My standard of beauty? It’s imperfection. It’s humility. It’s empathy, joyfulness, confidence, and loving others. pic.twitter.com/HG4fqfkUnu

‘You started this and now these influencers have picked this up and now you have social media influencers who have populated social media feeds to get this image. This ‘Kardashian effect’ — but the reality is, people are emulating something and chasing a goal they can’t even achieve themselves, so fake, and so plastic, they might as well be animated figures,’ Rachel vented on her podcast.

For more on what the Bachelorette alum said, check out the episode in its entirety! What do you think about her dragging the Kardashians and dismissing Khloe’s feelings over getting her unretouched bathing suit picture leaked?