KUWTK: Khloe Kardashian Responds To Critic That Say She Looks Like 'If Insecurity Was A Person!' - yuetu.info 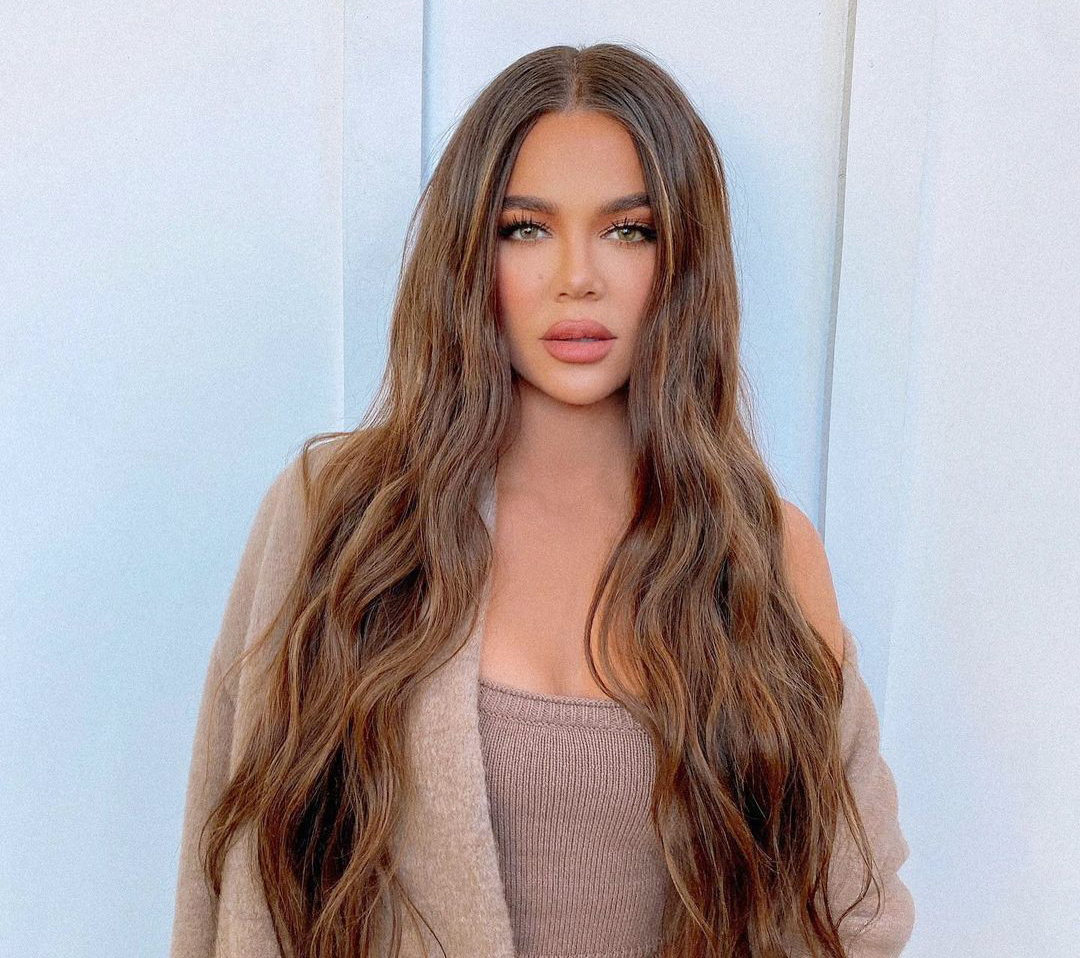 Khloe Kardashian was criticized for being insecure after she posted a couple of pics of her posing in a tight jumpsuit and the reality TV star was quick to clap back! Khloe advised the troll to ‘look in the mirror’ and see their own insecurities before dragging others for having them.

It all started with the mom of one sharing some snaps on her IG account and she looked as great as ever in them.

But while most fans gushed over her looks, there was one critic in particular that not only disagreed, they also grabbed Khloe’s attention, prompting her to respond.

‘If insecurity was a person [sad emoji,]’ the comment reads.

In response, Khloe wrote: ‘baby girl, you have to look in the mirror. Only insecure people tear other people down. I am sending you so much love, health and happiness! I am sorry that you are hurting.’

It appears that Khloe is used to such comments at this point and she is not too bothered by them.

She also replied to many of the positive fans who praised her pictures in the comment section.

Some followers compared her to a ‘superhero’ in the blue bodysuit while others said she looked ‘out of this world.’

Khloe often claps back at negative comments on her posts but her replies are more often than not rather positive and include advice to the haters.

Last month, for instance, one user on TikTok made a clip in which they called out a publication that claimed Khloe had undergone some major cosmetic procedures to look like she does today.

Khloe also shared her thoughts and feelings on this, writing: ‘I don’t want anyone to kiss my a**. I am not asking for that. But what I’m asking for is for people to realize what articles like this does to someone’s soul and confidence. I am so grateful and appreciative of anybody who stands up to bullying or people writing stories simply for clickbait. Defending someone, Especially when we don’t know one another makes me heart happy. That’s the person I am.’