KUWTK: Kanye West Reportedly Wanted Out Of His Marriage With Kim Kardashian A Year Ago! - yuetu.info 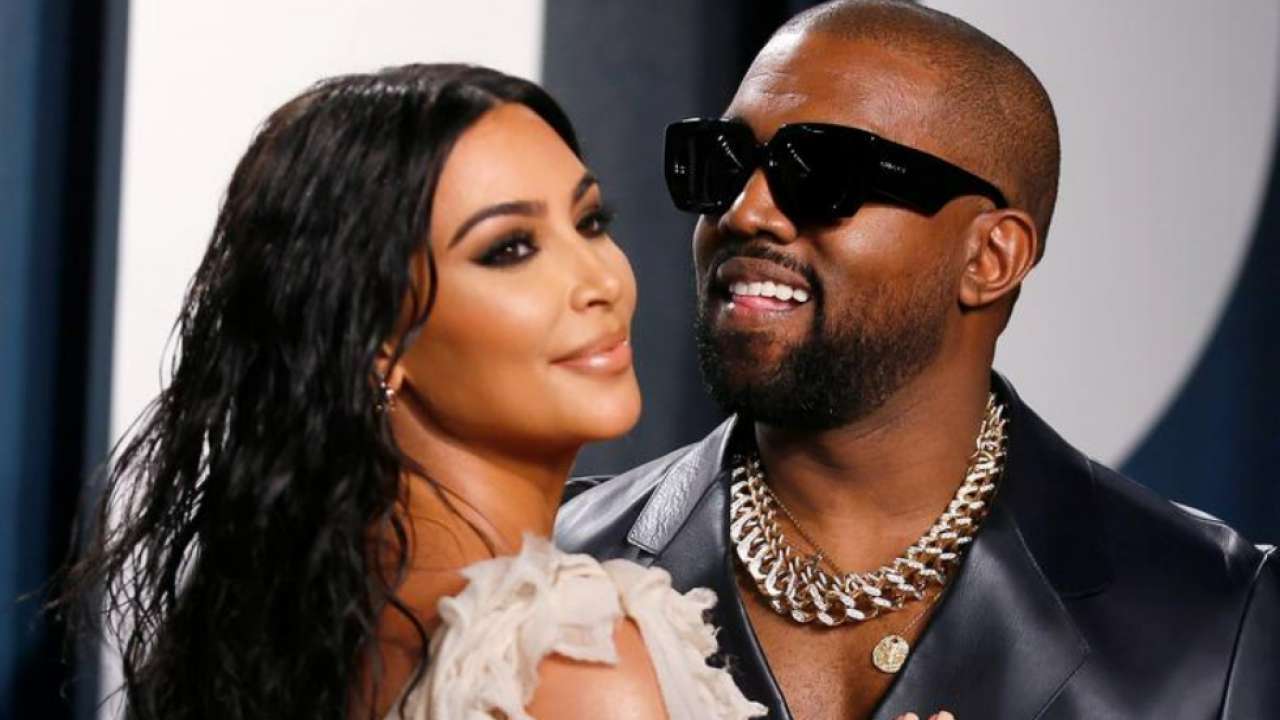 Fans know that it was Kim Kardashian who filed the divorce papers, however, one insider report claims to know that Kanye West initially wanted to legally end his marriage with the KUWTK star a year ago! Apparently, at that point, the rapper realized he and Kim no longer had anything ‘in common except the kids.’

That being said, the source told Page Six that while Ye has finally accepted their marriage is over, he still can’t get over the reports that Kim was the one who wanted to divorce him first!

Supposedly, the rapper is ‘super annoyed that the story is being constantly presented as her divorcing him. Actually it was Kanye saying for a year that they’ve nothing in common except for the kids and he wanted out. [Kim] pulled all of the stops to try to save the marriage.’

The only reason why Kanye let Kim file first, as per the same insider, was ‘to give her dignity.’

It’s possible that he could just be saying this out of pride but he did claim last year that Kim’s reality TV family ‘tried to fly in [to Wyoming] with 2 doctors to 51/50 me,’ adding that ‘I been trying to get divorced ever since Kim met with Meek at the Warldolf for ‘prison reform.”

While that tweet has been deleted in the meantime, it does prove that he did want out first.

But in the end, it was still Kim who filed the divorce papers back in February of this year.

This came after supposedly living separate lives for months.

At first, Kanye still thought that they would end up getting back together but now, a source tells HollywoodLife that he’s finally accepted that they are over for good.

As a result, the rapper got his legal team to respond to Kim’s divorce papers not too long ago.

‘Instead of extending the heartbreak, it is easier to start getting things done for the benefit of the whole family,’ the source explained.