KUWTK: Kanye West Has Reportedly 'Accepted' He And Kim Kardashian Are Over But He's Still Not Happy About It - yuetu.info 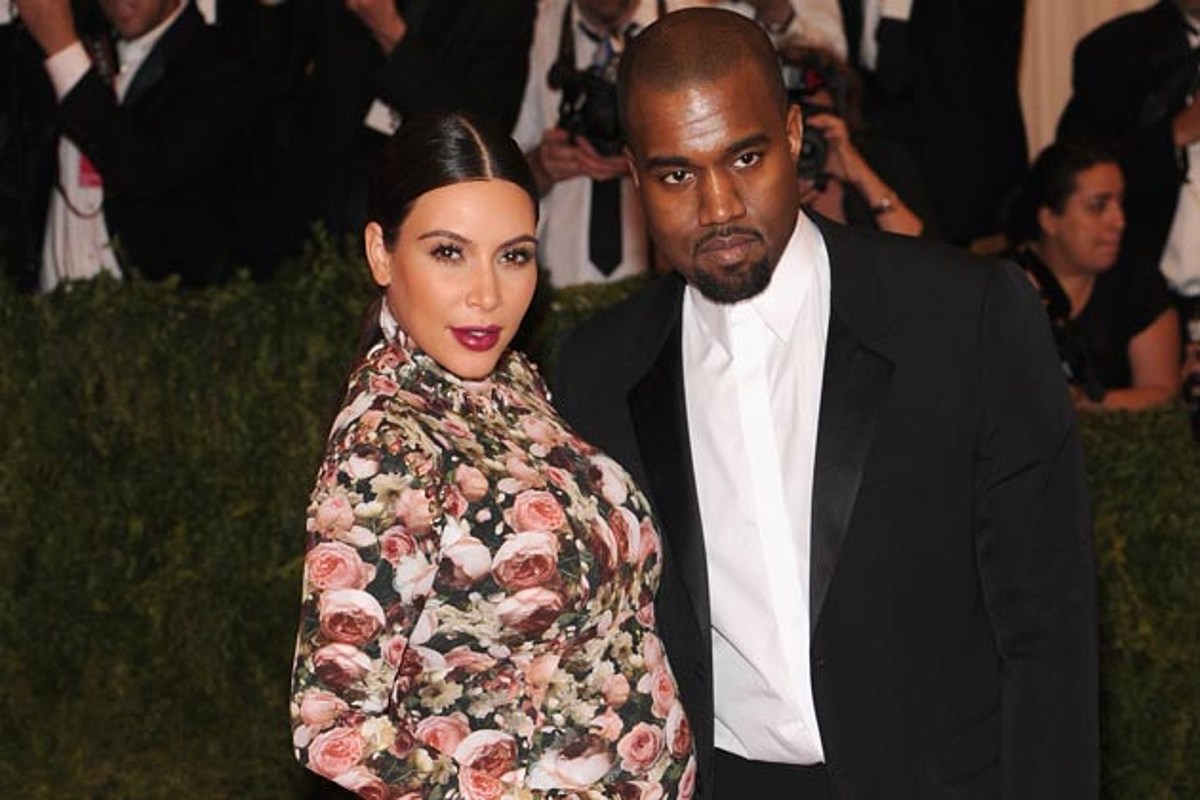 According to some reports, Kanye West has responded to Kim Kardashian‘s divorce papers two months after she filed them. While this means that he might have accepted they are over, that is not to say he is happy about it.

It took the rapper no less than 8 weeks to respond to Kim’s divorce documents and one insider shared via HollywoodLife that the reason why he postponed it for so long was that he was still hoping to fix things and get back together.

‘Kanye took his time because he was holding onto the hope that he could fix things. Clearly that is not happening, and he has finally accepted it. His inner circle urged Ye to hire a good lawyer and to settle this once and for all and thankfully he listened to reason, finally.’

And sure enough, Kanye’s legal representatives filed the paperwork in which he is asking for joint custody of Kimye’s four children.

‘His main concern is getting equal rights to see his kids. And since they’re both on the same page with that, everyone’s expecting it to be a fairly swift resolution. This is not something Kanye wants. If it were up to him this divorce wouldn’t be happening so taking this step was really painful for him. But he is in a place of acceptance now, there is really not any other option. Instead of extending the heartbreak it’s easier to start getting things done for the benefit of the whole family.’

In other words, it sounds like Kanye really did not want things between him and Kim to end like this but at this point, he’s realized there is nothing more that he can do to go back to how things used to be.

So, he’s finally responded to the divorce papers but the regrets and pain are still there and he might need some more time to get over the split and move on.