KUWTK: Here's Why Kanye West Didn't Spend Easter With Kim And The Kids And Why He Didn't Host His Sunday Service Either! - yuetu.info 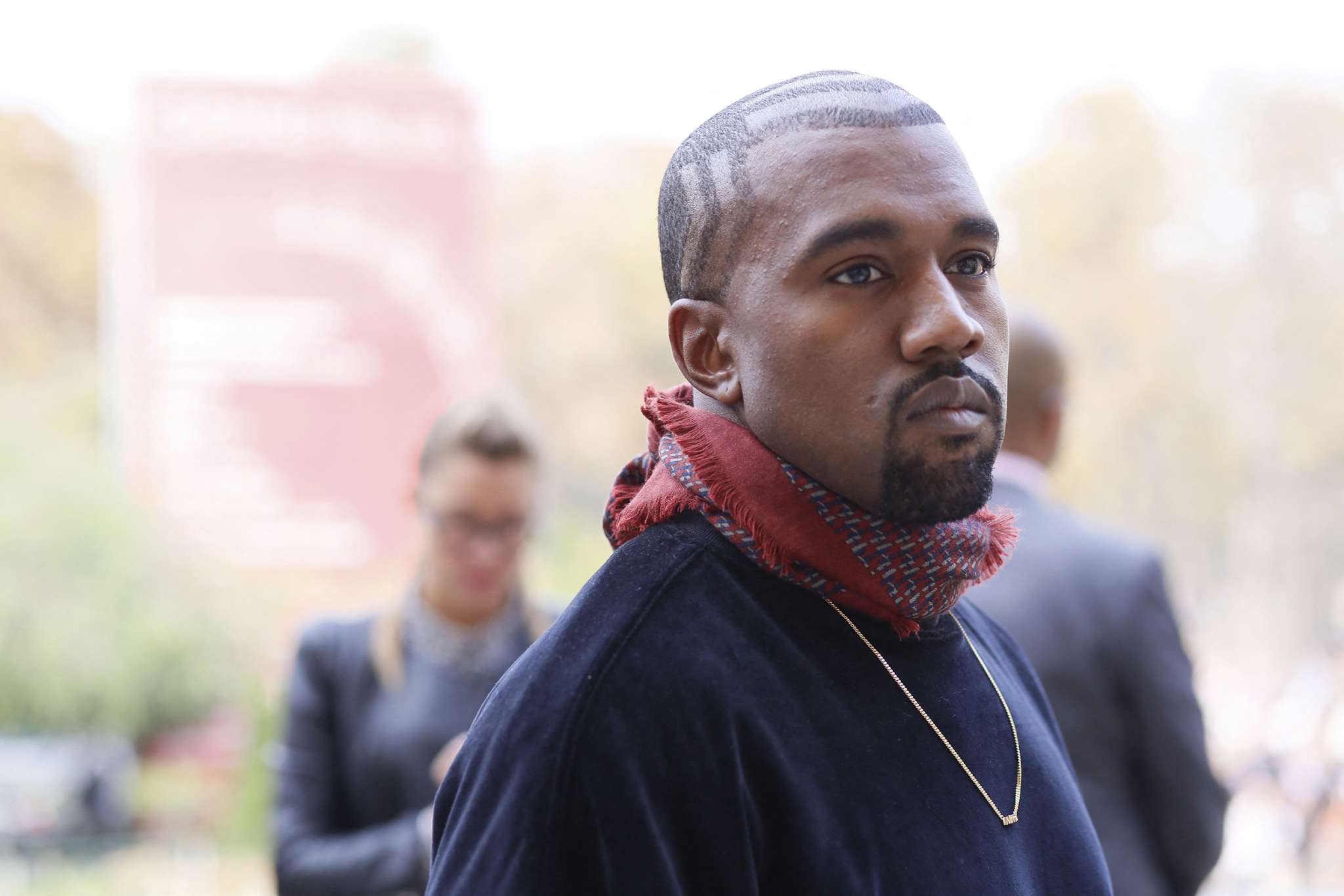 As fans know, Kim Kardashian and her four kids were in Palm Springs on Easter, celebrating the holiday together but Kanye West was nowhere to be found! Here’s what the rapper was supposedly doing at the time!

While Kim and Kanye’s divorce is going on, Ye did not even host his usual Sunday Service despite being very religious.

So what happened and what was Kanye doing on Easter?

One insider shared via HollywoodLife that ‘Kanye was up in Wyoming for Easter. Kanye’s Sunday Services have been suspended. Between 2-3 months ago, he did one in [Wyoming] but it was really private. It’s not like [what] he was doing before, because he didn’t have lots of people. It was exclusive and his people only, all because of COVID. He’s not doing them in the same way they were before where they’re being promoted and shown.’

Sure enough, fans of Kanye West have been missing his Sunday Services as they haven’t really happened since Kim decided to file for divorce back in February.

Before that, the reality TV star and mother of four would film and post some of the best moments from her husband’s Sunday Services that would often feature their kids performing or just having fun and enjoying the vibe with their dad.

Kanye is confident that he will be able ‘to do [Sunday Service] again, definitely, once it’s safe. The ones he had, he did them small. They’re ultra-exclusive.’

Still, this year he did not even get to spend Easter with his family.

While Kanye was in Wyoming, Kim and the kids were celebrating in Palm Springs with the rest of the Kardashian-Jenner clan.

To further explain why Kanye was not included, the source dished that ‘it’s because Kim has been the main caretaker. He’s focusing on his Yeezy’s and his music right now and those are the reasons as to why he wasn’t there.’