KUWTK: Caitlyn Jenner Announces Run For California Governor But The LGBTQ Community And Fellow Celebs Are Against It - 'Her Views Are Terrible!' - yuetu.info 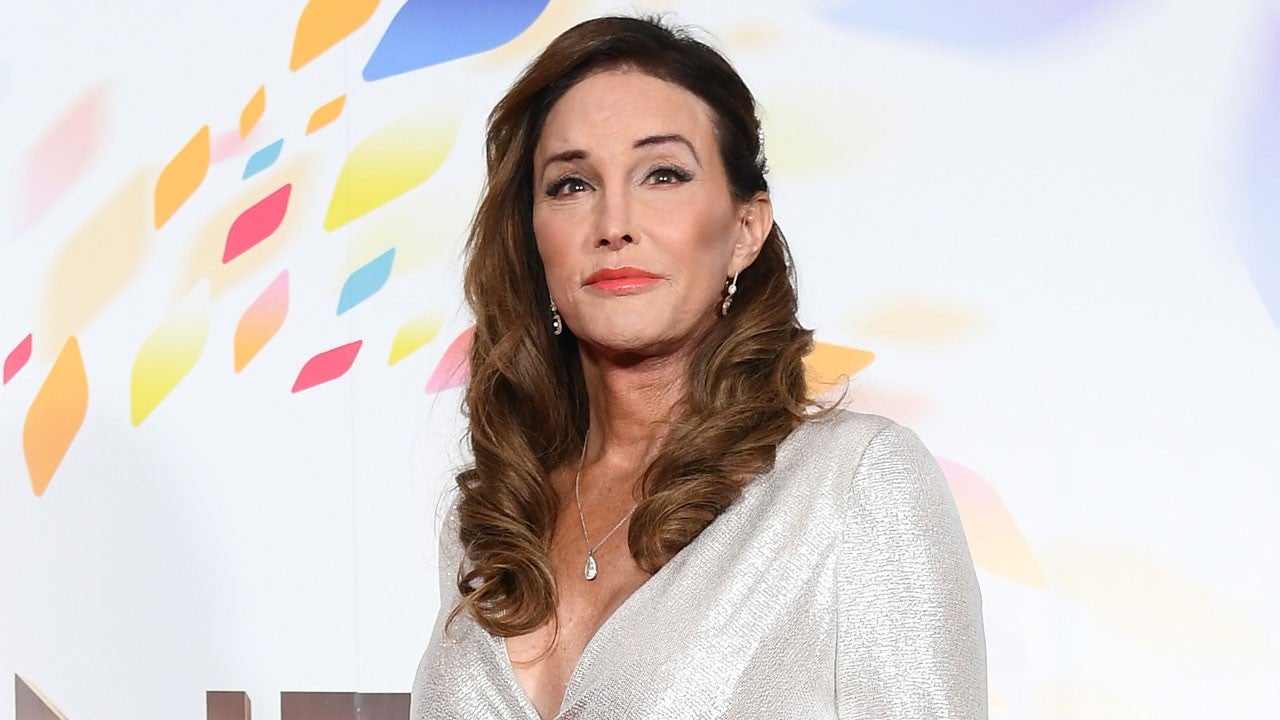 After news that Caitlyn Jenner has decided to run for governor of California, some other famous members of the LGBTQ community, as well as social media users, have made it clear that they are not all for it! Check out why she doesn’t have their support!

Caitlyn Jenner is officially running for office now that she has filed the paperwork necessary for her to be a candidate for governor of California in a possible recall election this year.

Following this piece of news, celebs such as George Takei and Alyssa Milano took to their own platforms to react to her so-called ‘vanity campaign.’

It appears that many are not planning on supporting her through this pursuit of a political career.

One of them is Star Wars star George Takei, who, as a gay man, is also part of the LGBTQ community.

The actor compared Jenner’s position in the LGBTQ community to that of Candace Owens in the Black community.

At this point, it’s been announced that her slogan is ‘Caitlyn For California’ but the transgender icon is yet to confirm whether she’s running as an Independent or as a Republican.

Regardless, she already has quite the Trump-supporting team around her.

For instance, CNN reported that she is getting advice from the former POTUS’ campaign manager, Brad Parscale.

‘The support for this campaign has been amazing nationwide,’ Caitlyn posted on her Instagram but soon after, ‘HELL NO’ started to trend on social media in response.

With all due respect, @Caitlyn_Jenner, you are running as a Republican?! Republicans deny your existence and are trying to erase trans youth. HELL NO. https://t.co/tUiBHTqZ0P

Charlotte Clymer called her run nothing more than a ‘vanity campaign.’

The activist went on to argue that ‘Her views are terrible. She’s a horrible candidate. Caitlyn Jenner has no real support. I do not care about her candidacy. I care about the ways in which her asinine views would be weaponized against trans people and all the ways in which transphobia will go unchecked.’

Alyssa Milano had something to say as well, tweeting: ‘You are running as a Republican?! Republicans deny your existence and are trying to erase trans youth.’