Kristin Cavallari Opens Up About Co-Parenting With Jay Cutler - Here's What Really Works For Them! - yuetu.info 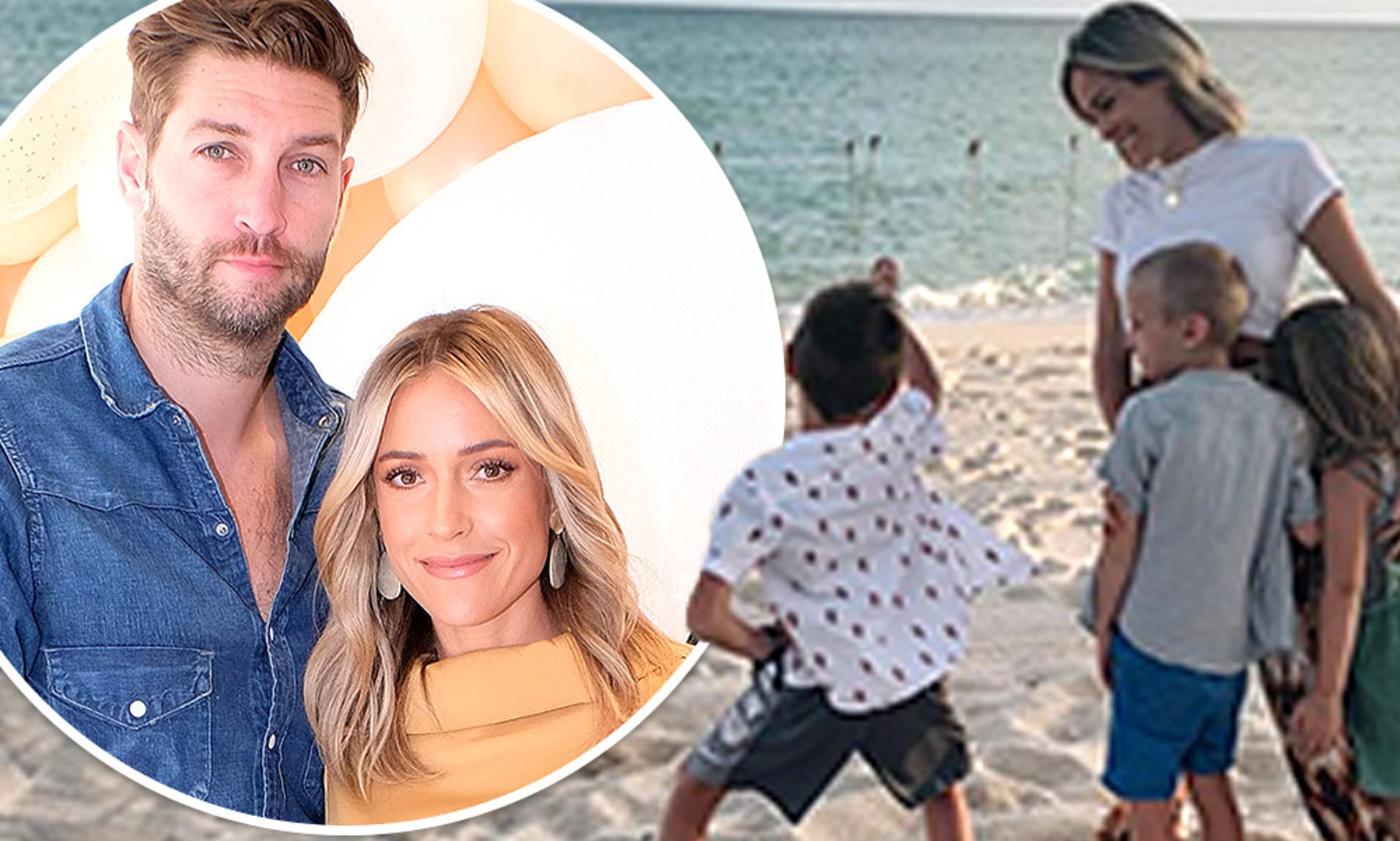 Kristin Cavallari talked about how she and Jay Cutler are co-parenting their kids! Furthermore, she has apparently been causing ‘trouble’ on the second season of The Hills: New Beginnings.

As fans know, Kristin Cavallari and her former husband, Jay Cutler, have went through a very public split but despite this, they seem to be doing well when it come to co-parenting their offspring.

During an interview for HollywoodLife, the reality TV star opened up about the whole process and also talked about adjusting to being a single mom of three.

‘I’d say maybe it has made me a better mom in some way because I have my kids half the time now. So when I have them for my week, I’m so incredibly present. I’m not distracted by my phone or by anything else. I’m with them. If someone’s having a temper tantrum or anything, I stay calm because I know I am losing them in a few days,’ Kristin told the news outlet.

She stressed that she and Jay take turns to spend one week each with their youngsters and it really sounds like it was the perfect arrangement for them.

After all, as far as she is concerned, ‘that is when I hit it hard with my kids or really focus on myself or whatever it’s so that when I have my kids, I have my kids. That is it and I am not doing anything else. I’ve gotten a babysitter one time when I have had my kids in the last year and completely regretted it. My girlfriends are just like, ‘Let’s go get dinner. Let’s go get drinks,’ and I am like, ‘I refuse to get a babysitter,’ so you just have to figure out what works for you.’

Kristin talked about shooting The Hills: New Beginnings’ season 2 as well, gushing that ‘it was so fun!’

She also teased the upcoming episodes, saying that: ‘You’ll have to wait and see what kind of trouble I stirred up when it comes out!’