Kourtney Kardashian Loves The Easiness Of Travis Barker After The Ups And Downs With Scott Disick - yuetu.info 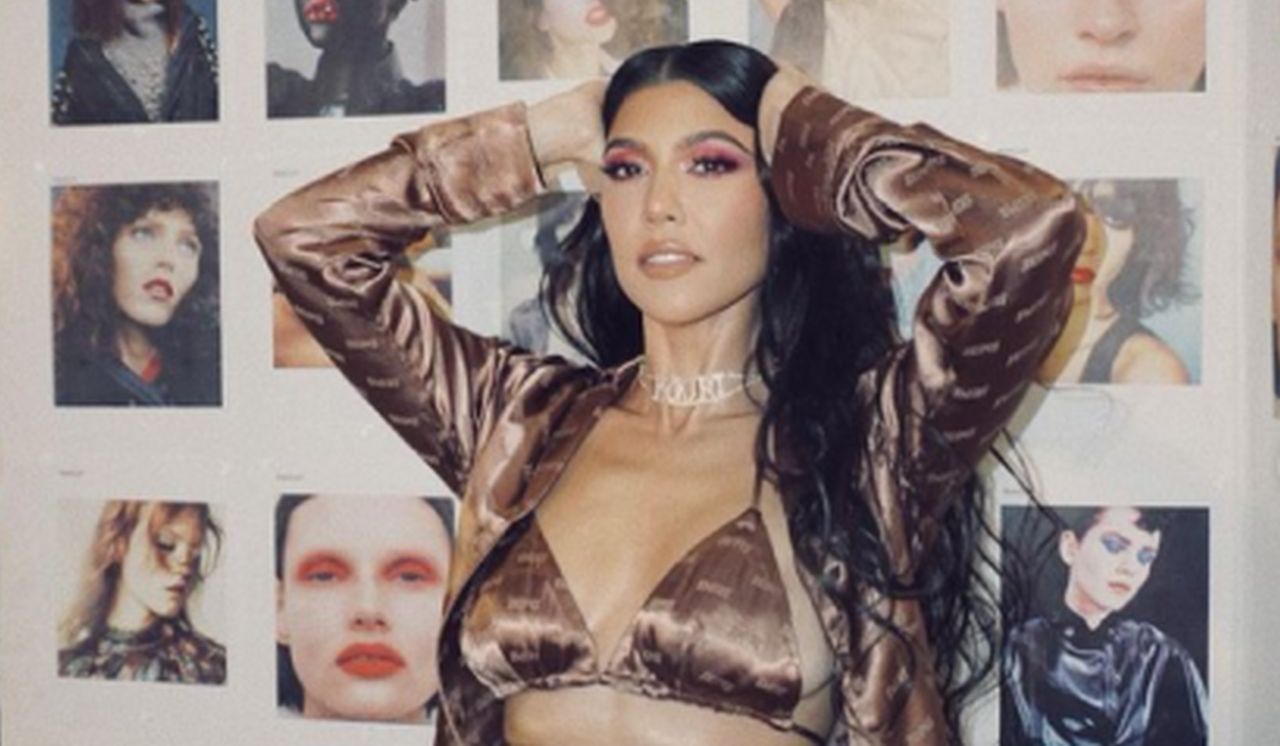 We’ve all been there — stuck in a relationship that never serves us well but keeps us going back for more. A relationship that becomes more of a habit or even an unhealthy addiction rather than a joining of two people who are on the same wavelength. Never has a relationship like this played out in real life than on the hit reality series Keeping Up with the Kardashians. Kourtney loved Scott from the start — despite her family’s warnings, her mother’s intervention, then Bruce Jenner’s concerns, and Scott Disick‘s repeated blow-ups, meltdowns, and inappropriate behavior. Still, Kourtney believed in him and their love. Then she began having children. All the while, viewers kept wishing that Scott would change and become the man that Kourtney and the kids desperately needed him to be.

If ever a woman gave a relationship everything she could to try to make it work, it was Kourtney! She always had a door open for him, always respected him as the father of her children, and even toted his girlfriend along on family outings to keep the peace.

Now, it’s time for Kourtney to live her life and enjoy a meaningful and mutual relationship and it appears she finally has it.

Fans were shocked when Kourtney’s long-time friendship with Blink-182 drummer Travis Barker shifted from platonic to romantic, but it appears they are in it to win it!

A source spoke to Us Weekly for their upcoming April 12, 2021, issue and said that Kourtney has never been in a relationship ‘this easy’ and is loving being with Travis and not having constant drama going on. The source said the following.

[Kourtney] has been telling friends she has never been in a relationship this easy. They fit together so well, they are absolutely in it for the long haul.

The source continued to say that Kourtney has the support of her family who feels that Travis may be ‘the One’ for Kourtney!

It’s about time, too. Kourtney invested so much of her energy into Scott and even though she’s had other relationships, she never seemed to find the right one who made her happy.

Hopefully, she and Travis will continue to find their relationship easy, drama-free, and filled with love.