Kourtney Kardashian Gets All The Love While Kim Kardashian Prepares For The Single Life - yuetu.info 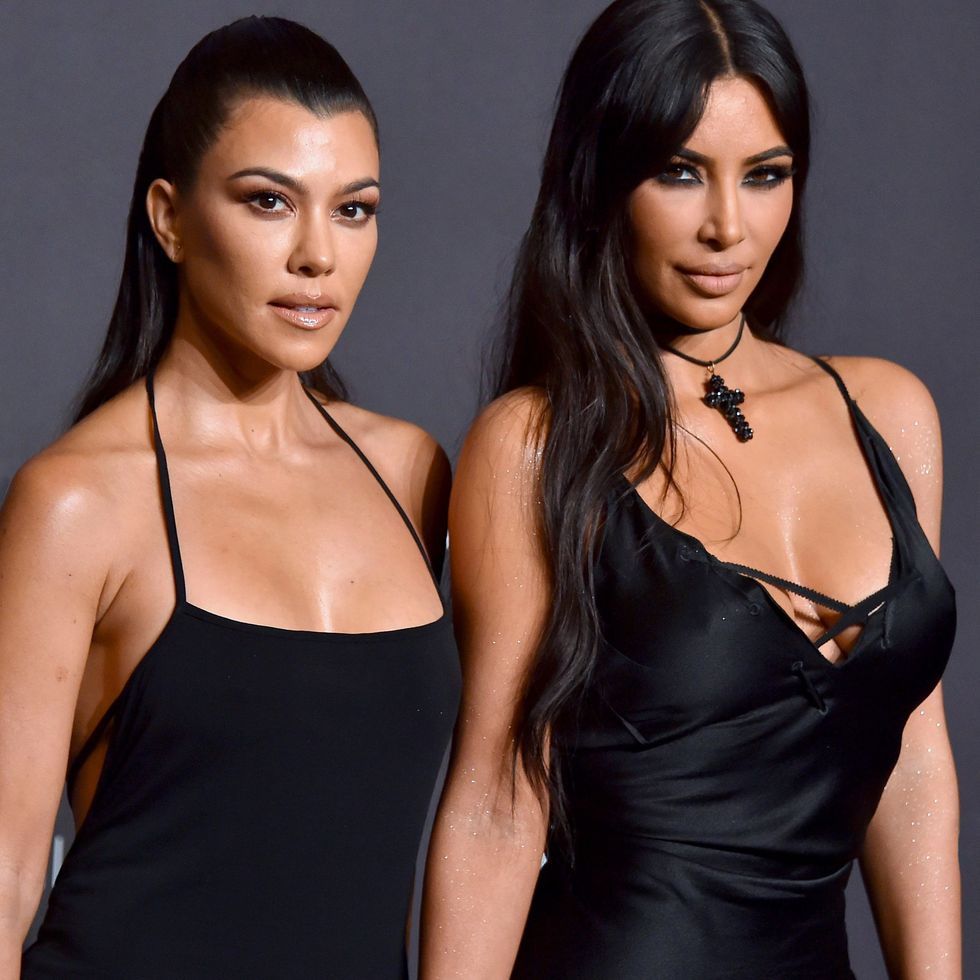 Things have certainly changed for the Kardashians. For years, many have viewed Kim Kardashian as the sister who had it all. When the show KUWTK first aired, it focused on Kim and her career. Kris Jenner served as her manager and with Kylie and Kendall underage, all the focus was primarily on making Kim a success. Khloe and Kourtney were often in the background trying to make their relationships and business work while Kim was galavanting from job to job becoming a household name. Then Kim settled down with Kanye West and had four kids. Meanwhile, Khloe moved on with Tristan Thomas and Kourtney struggled to pick up the pieces of her relationship with Scott Disick while raising their three children.

Of each sister, it appeared that Kim Kardashian was the one who finally found her dream man and was going to have a long-lasting marriage. Kim and Kanye were there when Kourtney went through her ups and downs with Scott and when Tristan was busted for cheating on Khloe with Jordyn Woods. Now the tables have turned as Khloe and Tristan are back together and are working on baby number two and Kourtney is now the sister who is getting the most male attention on social media and it’s all coming from one source: Travis Barker!

Travis is crazy over Kourtney and he doesn’t care who knows it! Just days ago he went viral for tattooing Kourtney’s name on his chest despite only dating Kourtney for several months.

You may see those photos and the caption Travis Barker shared below. 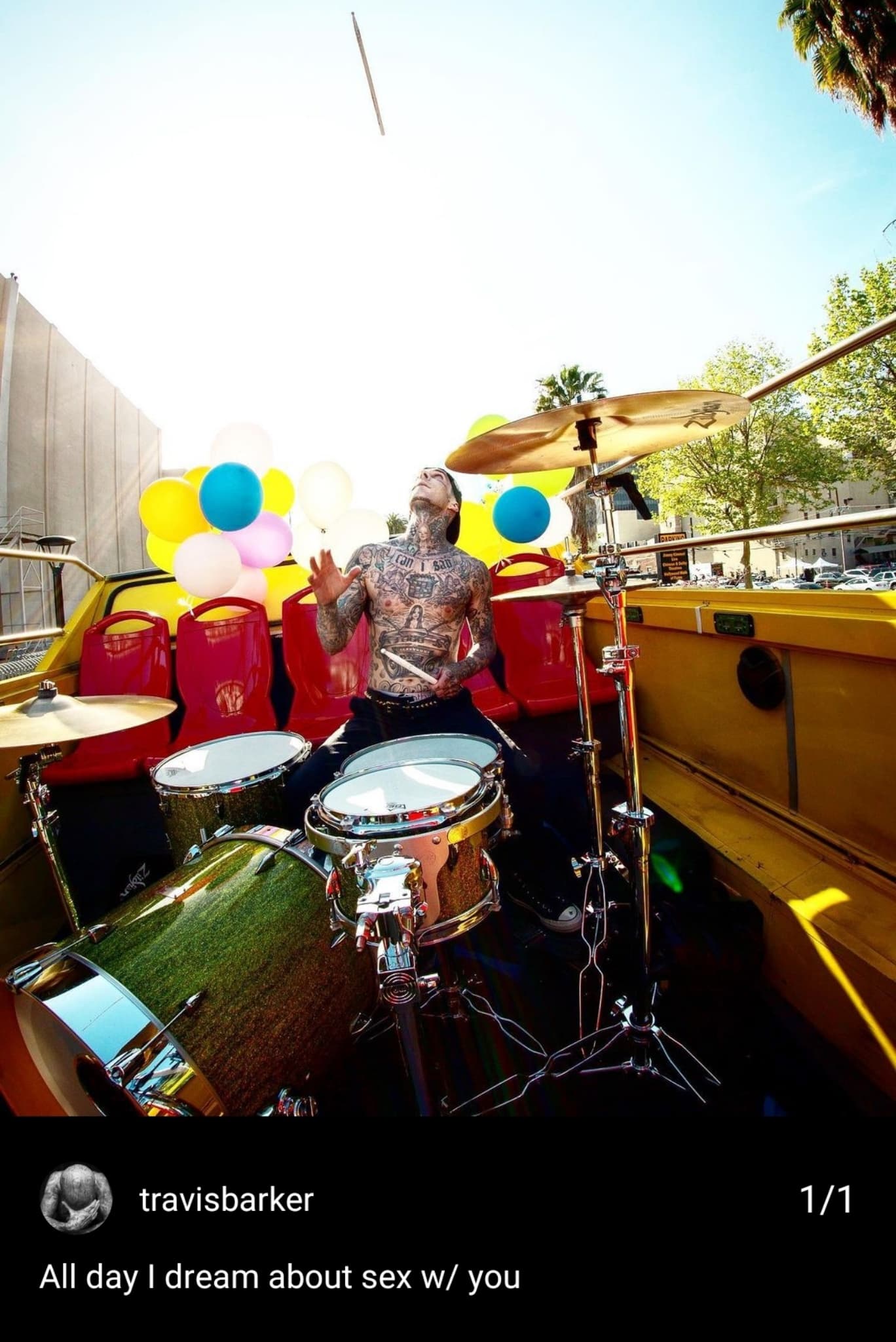 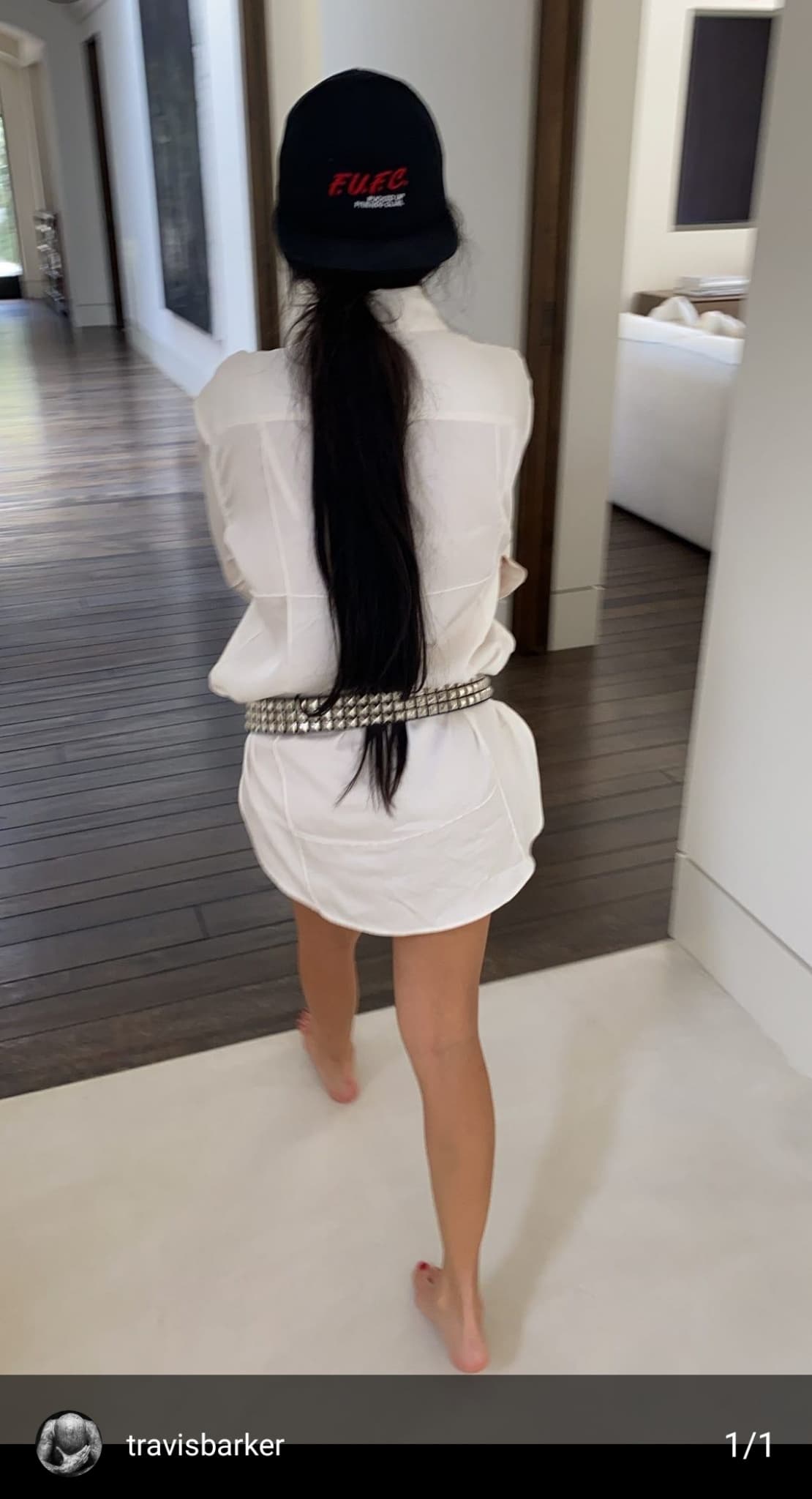 What do you think about how things have changed? Are you surprised that Kourtney has found love while Kim Kardashian prepares for the single life?