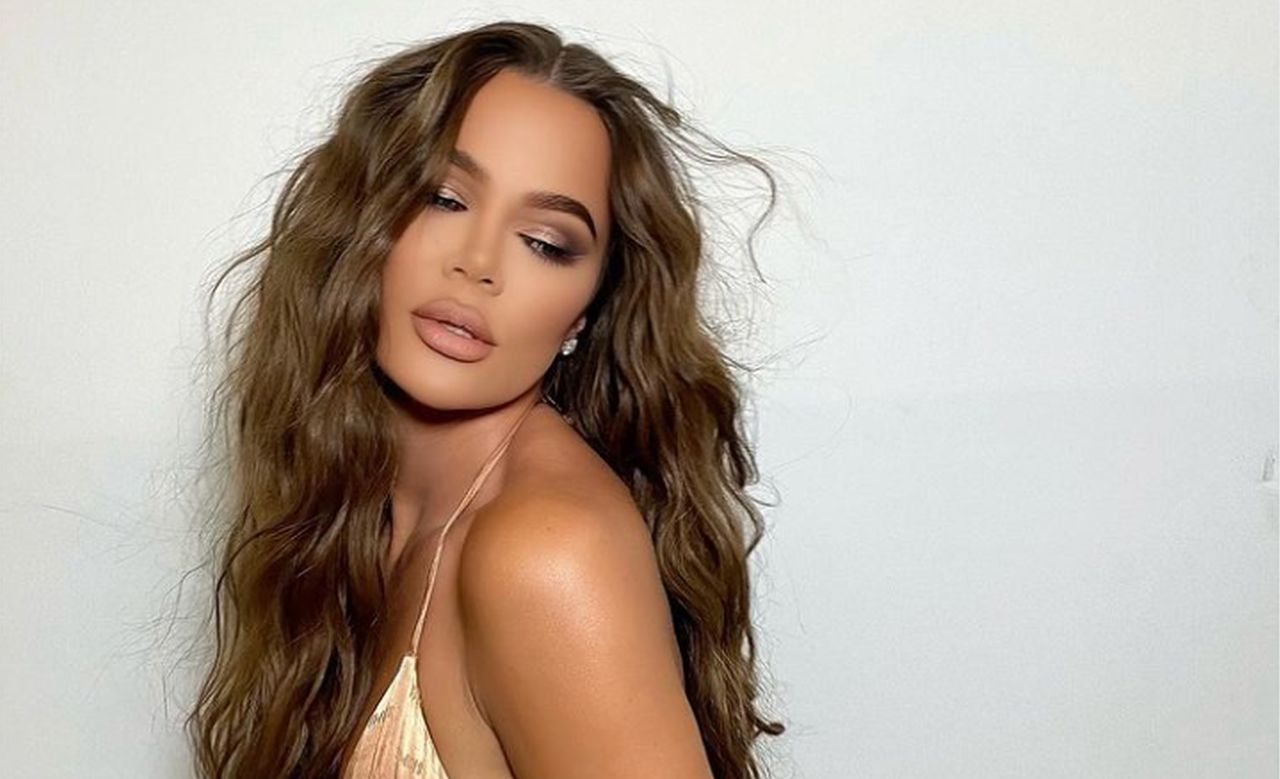 Khloe Kardashian is reportedly having a meltdown after an assistant leaked an unfiltered bikini photo of the 36-year-old mother of one that went viral on the Internet. Now, reports say that Khloe has her legal team working overtime to have the photo scrubbed from the web and some say it’s further proof Khloe may suffer from body dysmorphia. The photo shows Khloe Kardashian fresh-faced and wearing a brown, leopard print bikini. The photo looks noticeably different from one that also surfaced on Facebook with Khloe wearing the same bikini.

In her official Facebook photo, Khloe’s stomach looks completely smooth and her waist is noticeably smaller than her hips. In the unauthorized photo, Khloe has some noticeable marks on her flesh, such as where her inner thigh leg muscle can be seen pressing upon her other leg. There are also noticeable shadows on her stomach. What may be most interesting about the photo is people’s response to it — people love it!

Khloe continually shares photos on social media that are drawing intense scrutiny for appearing unreal. In several of her recent campaign photos she was slammed for having unusually large feet, legs, and hands. Some questioned if Khloe was suffering from body dysmorphia and couldn’t tell that the pictures looked strange and unnatural. Now, some question if the reason why she wants the bikini photo scrubbed is because she has body dysmorphia and doesn’t realize how beautiful she looks.

The Daily Mail published an article about the photo and included a side-by-side comparison of the picture of Khloe and one of her approved photos. Now, the conversation is centering upon social media and the unrealistic expectations many have based on photos that have been airbrushed and aren’t a true depiction of reality.

The photo Khloe Kardashian DOESN'T want you to see https://t.co/8wSxKE9bgm

What do you think about reports that Khloe’s team is scrubbing the photo from the Internet? Do you think it is a sign that something is wrong? Do you feel social media is causing more harm than good by presenting unrealistic images as beauty standards?