Kelsey Grammer’s Daughter Reveals A Role In 'Frasier' Reboot Is Her Dream Gig But Is Too Nervous To Ask Her Dad For It! - yuetu.info 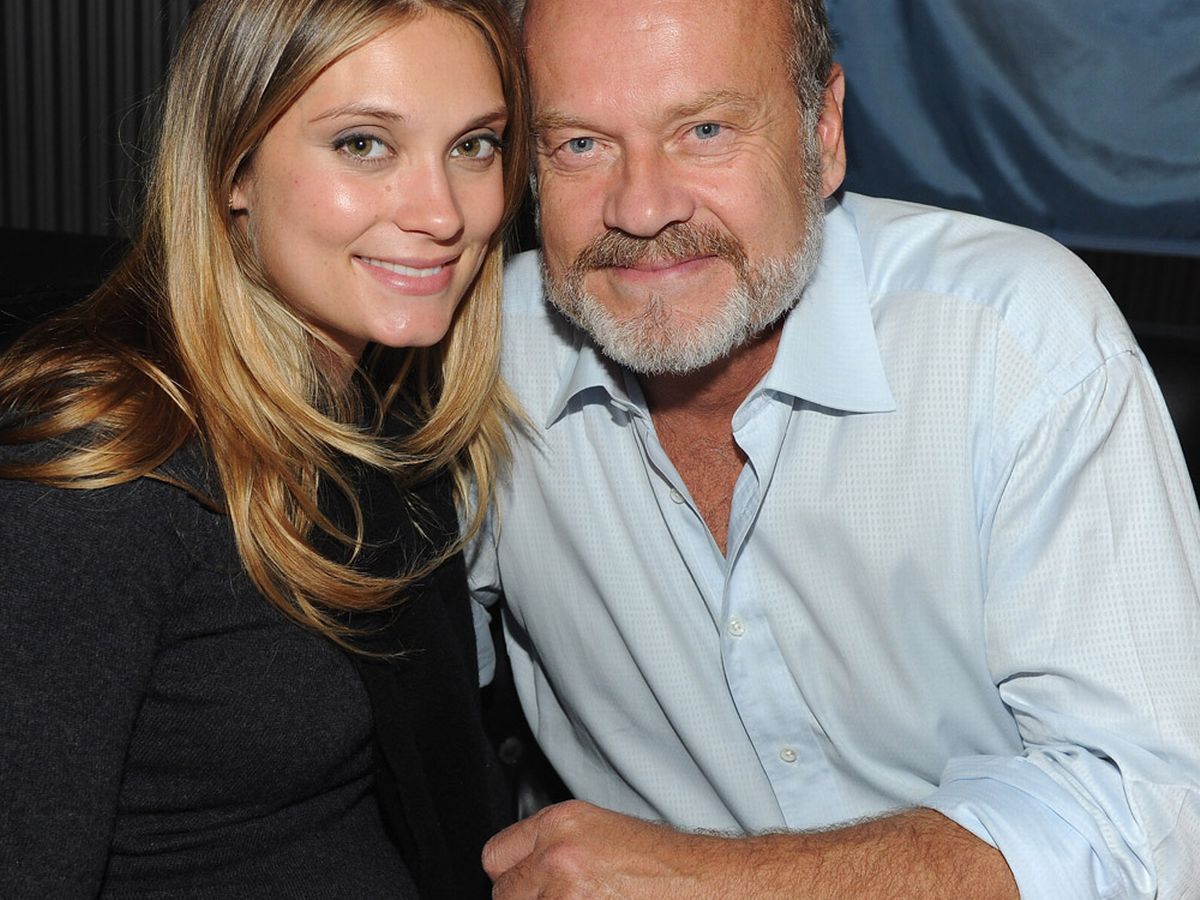 During a new interview, the Deadly Illusions star mentioned that it would be a ‘dream’ to appear in her dad’s Frasier reboot! However, it turns out that, in spite of her already making a name for herself through the massive success of the Netflix movie, she does not yet dare to ask her famous father, Kelsey Grammer, for a role in Frasier.

One thing is certain, however, this would be her dream gig!

While chatting with HollywoodLife, Greer, dished that ‘I would obviously love to be on the Fraiser reboot. I do not know how to ask that even though you think I would, that that would be a no brainer. Like, ‘Dad! Get me a role!’ but I am always so nervous asking my dad for things.’

Greer was just a baby when her dad portrayed Frasier Crane back in 1993.

And since reboots of iconic, classic shows have been gaining more and more popularity lately, it makes perfect sense that Frasier is coming back as well!

Previously, Paramount+ confirmed the show will air on their platform but a release date is yet to be announced at this point.

The talented actress went on to stress that she likes to keep family and business separate, no matter how much she would like a role in Frasier.

‘We’ve never really had that relationship. We do, but as far as the business goes, nepotism has never been a thing. My dad was always like, ‘You need to work to get your own jobs,’ which is great, but would love to be on Fraiser! I just saw him over the weekend and he is so excited about doing it. He thinks it’s being done the way it’s supposed to be on Paramount+. He’s so excited. It’s really fun to watch him and to get to see this moment in his life.’