Kelly Ripa And Mark Consuelos Reveal Their Marriage Is Surprisingly Traditional For A Couple So Politically Progressive! - yuetu.info 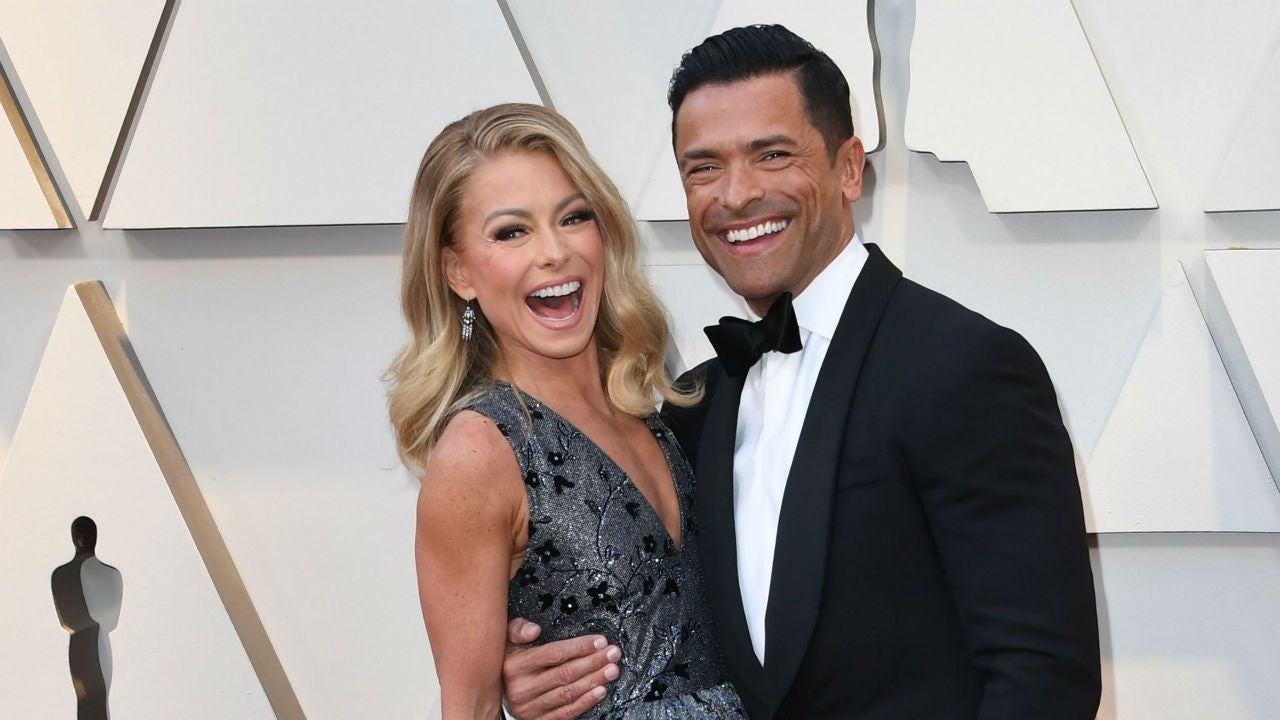 Kelly Ripa and Mark Consuelos have been married for over two decades and they are still as happy and in love as ever! That being said, it really looks like they might have discovered the secret to having a successful, long term relationship – at least one that works for them!

As it turns out, the two of them have a pretty traditional marriage, surprisingly enough.

Kelly and Mark are usually ‘progressive’ when it comes to most aspects of their lives and belief system but while opening up about their relationship on the Double Date podcast, they revealed that some might label what they have together as ‘old-fashioned.’

While that was never really planned, they have fallen into these gender roles mainly because her work has never been one to keep her away from their family.

‘I’ve been able to raise my kids in this city, in the nest, and he has always been willing to travel and to go to a set and to go off here and sometimes he has had to go live in another country to work over there,’ Kelly shared.

Mark went on to explain that because of this, it’s always been the wife who made ‘the home a home.’

Of course, Mark Consuelos admitted that his role as the father and husband working away from his family is pretty challenging emotionally since it’s hard for him to be away from his loved ones and even sometimes miss major milestones for the kids.