Kehlani Comes Out As 'Gay Gay' After Previously Identifying As 'Queer' - yuetu.info 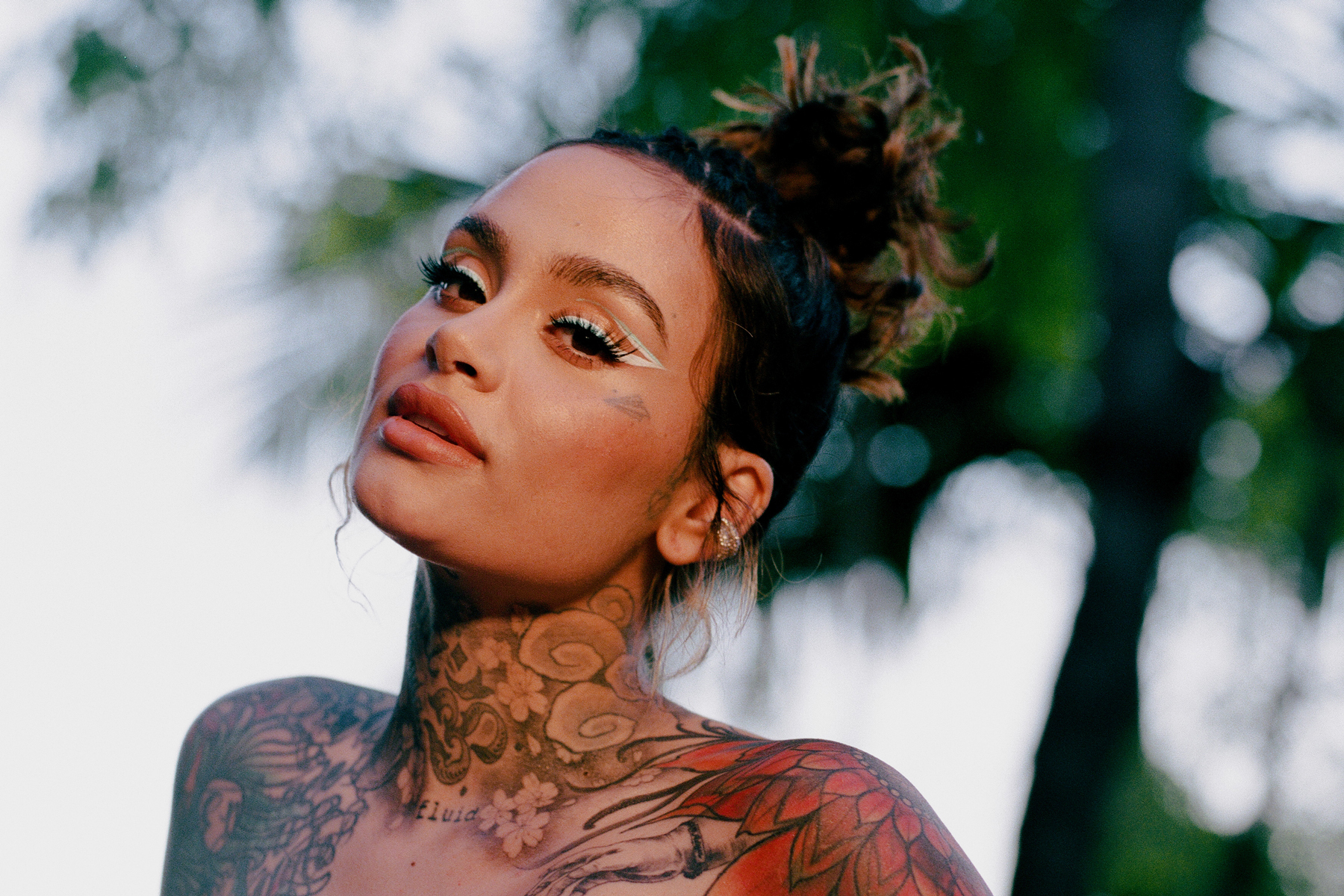 The singer previously came out as queer but now has also confirmed that she is gay! That’s right, Kehlani told followers about her sexuality, joking that ‘everyone knew but me.’

This also comes after being spotted holding hands with SZA, sparking dating rumors.

Kehlani has finally figured out that ‘I am gay gay gay gay gay,’ and told followers on TikTok exactly this earlier today.

The outing with SZA, however, also included Lizzo and the three pals all held hands during their night out.

Previously, Kehlani also shared with the world that they identify as non-binary, being comfortable with she/they pronouns.

Kehlani also mentioned in the TikTok clip that earlier this month, she casually revealed that she’s a lesbian.

One fan asked while she was on IG Live: ‘Kehlani what’s new?’ prompting her to tell them: ‘I finally know I’m a lesbian’

The artist joked that bringing up this topic with her friends and family members was met with a disappointing ‘we know!’

Apparently, she wanted people to be more surprised when she came out but that didn’t happen as she was seemingly the last one to figure that out.

‘I just feel like no! I want you to just fall on the floor and ‘guhhh.’ Congratulations, we had no idea!’ but instead everyone ‘Was like ‘Duh, you’re the only one who didn’t f***ing know.’ That f***ing closet was glass. I guess I just wanted y’all to know that everyone knew but me.’

Previously, in 2018, Kehlani came out as queer, stating that she was attracted to many different types of people.