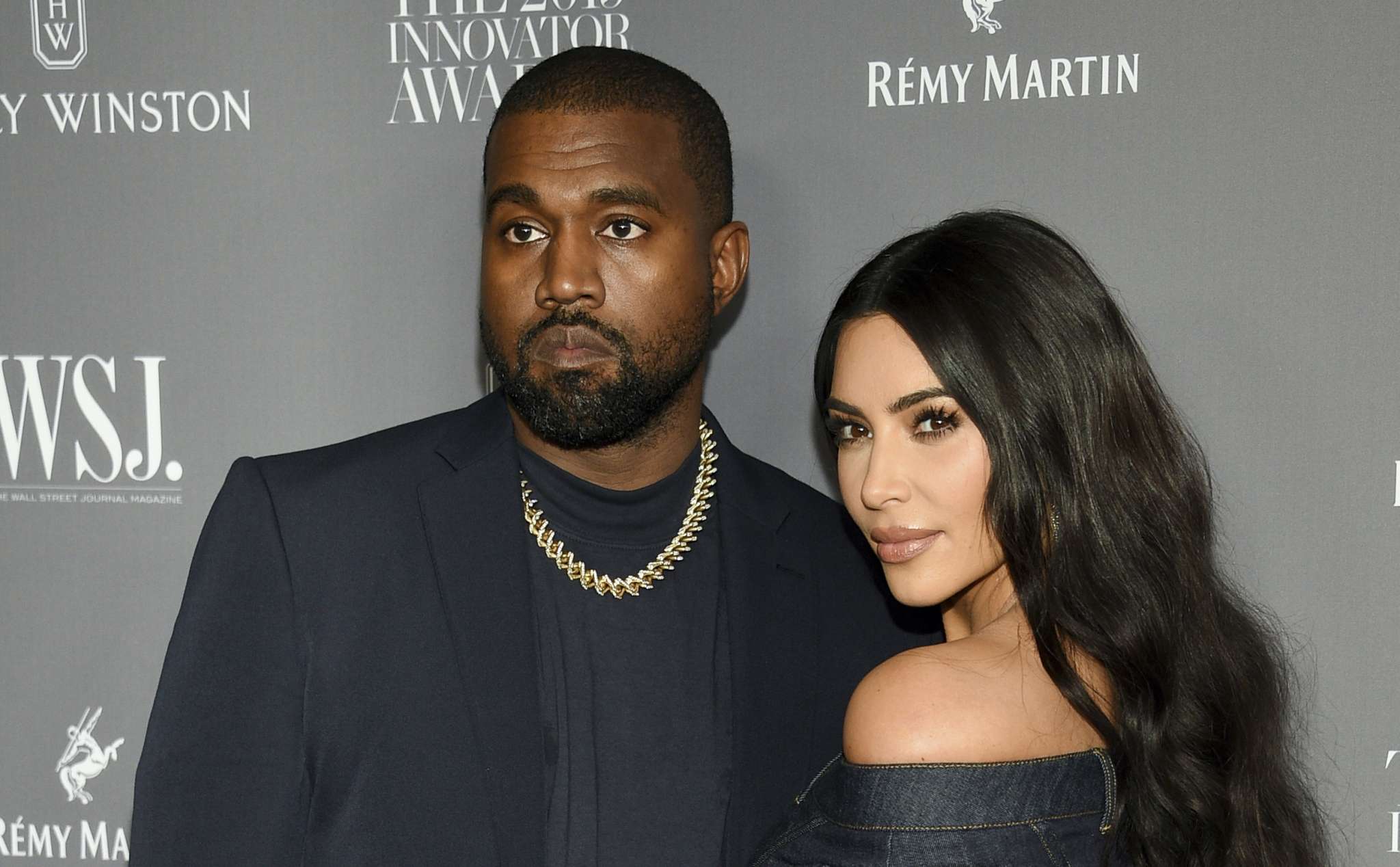 As you probably know by now, Kanye West and Kim Kardashian decided to call it quits. Now, it seems that he’s asking for joint custody and more according to the latest reports coming from The Shade Room.

‘Two months later, and Kanye West has submitted his response to her divorce filing. The former couple has come to an agreement when it comes to the custody of their children and the no need for spousal support,’ TSR notes.

TSR also mentions the documents obtained by People magazine and notes that Kanye requests joint legal and physical custody of their four children, and he also asked that he and Kim are not awarded spousal support.

‘In the documents filed by Kanye’s attorney, there was no date of separation mentioned, but irreconcilable differences were listed as the reason for their divorce,’ TSR reveals.

Someone commented: ‘These billionaires talking about spousal support has me creasing 😅 hell if they’re really looking for someone to support Jesus knows I’m ready 🙏🏾😂’

Another follower said: ‘Neither one would need the spousal support so I would think that’s fair,’ and someone else posted this: ‘Long as they come to a mutual agreement, everybody’s fine no bad vibes ❤️don’t seem like they left off on bad terms.’

A commenter wrote: ‘Only fair he gets joint custody, hell they both rich neither need the spousal support!’ and one other follower said: ‘Fair and reasonable. Both get to have children..neither of them needs the money. 👏🏾’

Someone else posted: ‘GREAT! & y’all tryna play this man like he’s crazy and he’s easily one of the sanest rappers in the industry 💅🏾’ and a commenter dropped this message: ‘I pray for the kids! Divorce is never an easy thing to go through with kids🙏🏽❤️’

Stay tuned for more news about the Kardashians.