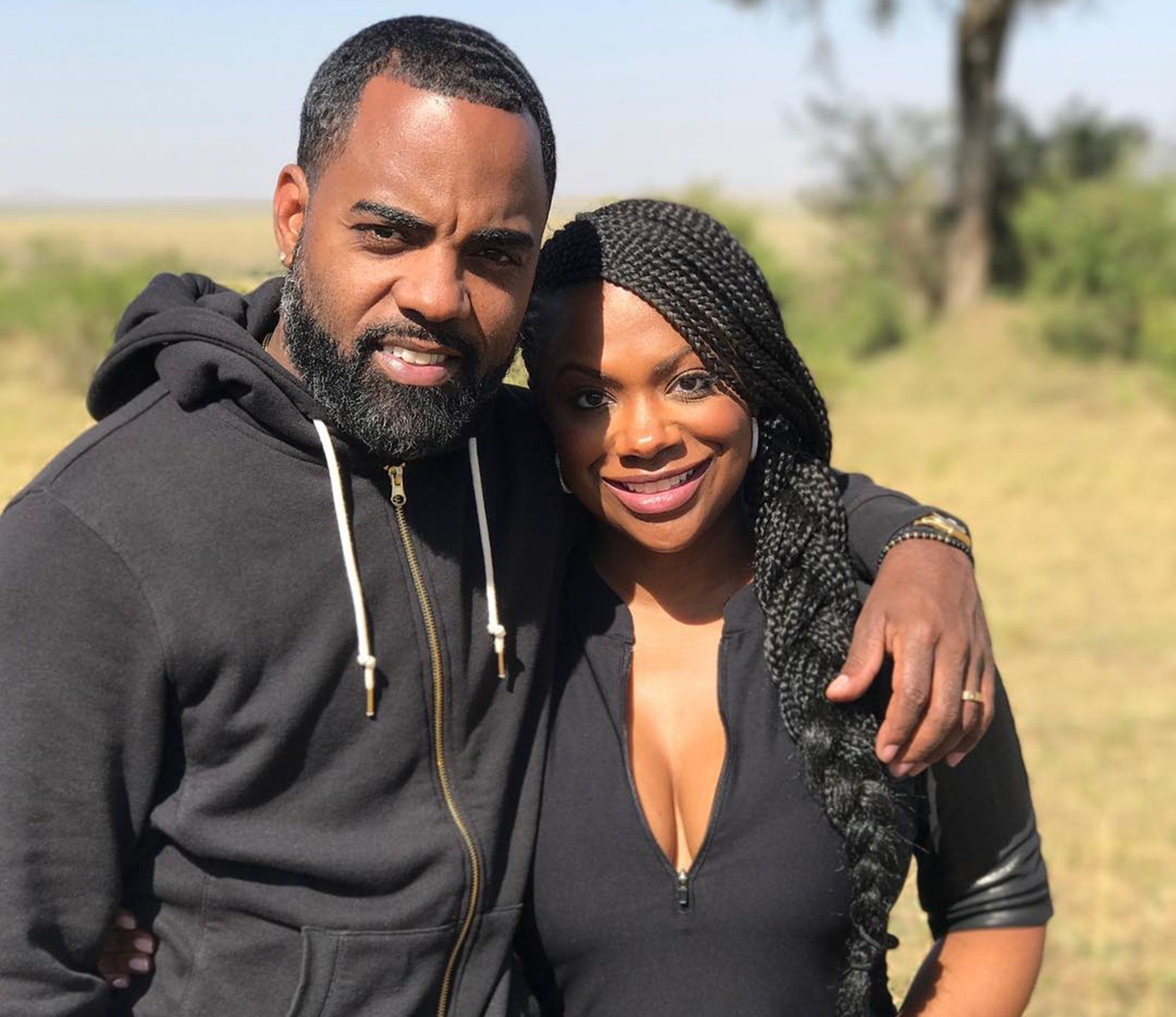 Kandi Burruss said that she is enjoying New York Nights with her hubby. Check out their photo together below.

Someone said: ‘Damn, I would have met yall for a walk in Central Park,’ and another follower posted this: ‘I thought you were Riley in the pic😂’

One other commenter posted this: ‘Omg I thought u were Riley b4 I read the caption 😂’ and a follower said: ‘ def thought you were Riley for a second 😂’

Someone else posted this mesage: ‘Open a blaze here! That food looked da bomb.com on the show!!! 🔥😮’ and a followr said: ‘This is Riley all day! Y’all looking good!’

One other follower posted this: ‘Omg I thought this was Riley.. whew girl if that ain’t yo twin! 😍😍’ and a fan posted this: ‘I thought you was Riley for a split second 💙💙💙’

Someone else said: ‘Wow, your daughter looks just like you ❤️❤️❤️’

A fan said: ‘Thought you were Riley at first glance! Oh and you’re in my city! Enjoy!’

Kandi Burruss shared a new episode of her series called  Speak on It   . You can check out her series on her YouTube channel.

Here’s the new episode of the series that has her fans excited.

‘The tables have turned and I have found myself in the HOT 🔥 SEAT. Tonight I will tell the truth the whole truth and nothing but the truth. Meet me at 9pm est #speakonit ‘KandiOnline,’ Kandi captioned her post.

In other news,  Kandi Burruss is praising her son, Ace Wells Tucker. Check out the post that she shared on her social media account.

‘My favourite son is in the movie #FavoriteSon! I can’t wait to see @acetucker make his debut as an actor on May 6th on @betplus in the film #FavoriteSon! I’m too excited!!! ❤️❤️❤️’ Kandi captioned her post.