Kandi Burruss Has A New 'Speak On It' Episode Out On YouTube - yuetu.info 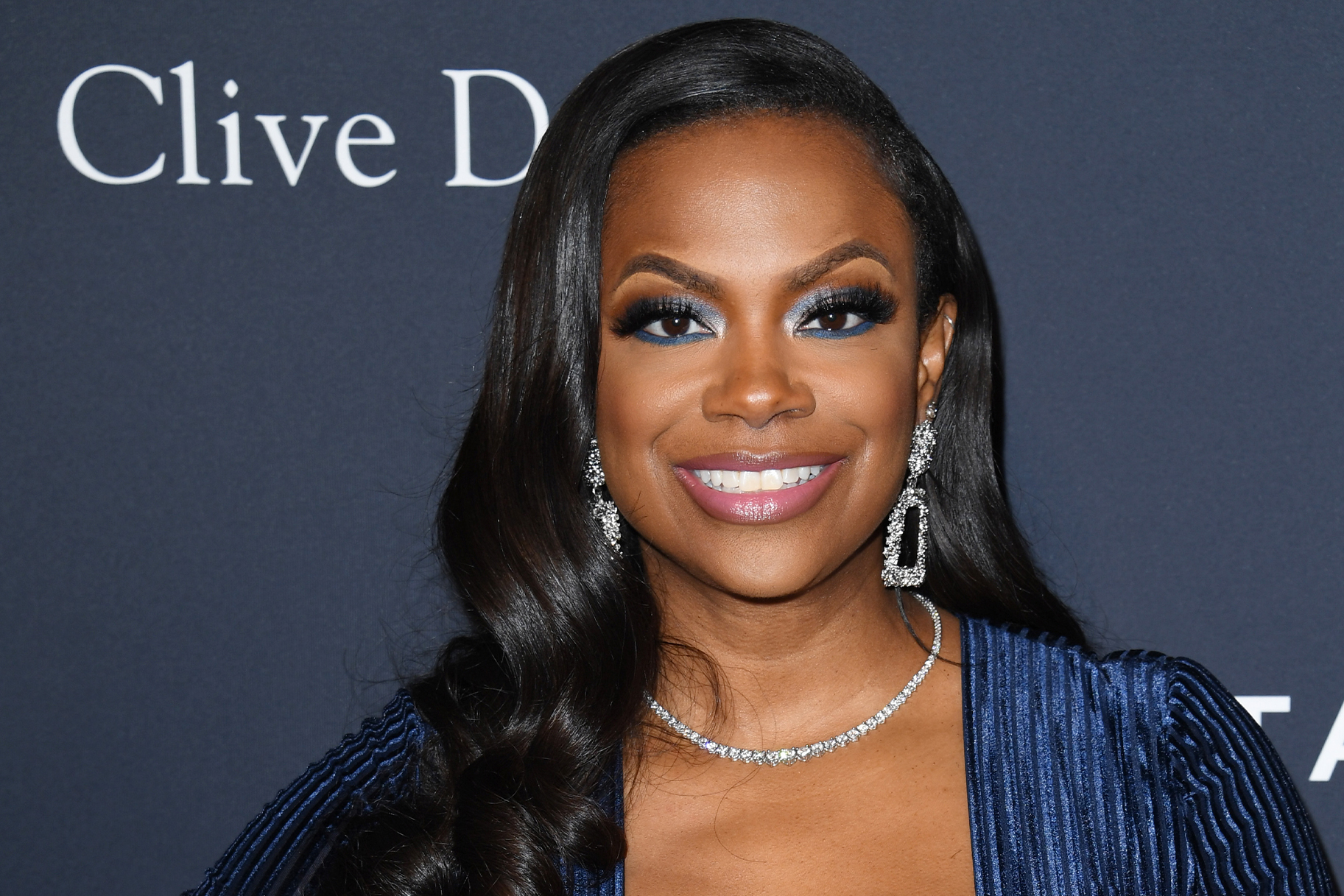 Kandi Burruss shared a new episode of her series called Speak on It. You can check out her series on her YouTube channel.

Here’s the new episode of the series that has her fans excited.

‘The tables have turned and I have found myself in the HOT 🔥 SEAT. Tonight I will tell the truth the whole truth and nothing but the truth. Meet me at 9pm est #speakonit ‘KandiOnline,’ Kandi captioned her post.

A lot of people hopped in the comments and made sure to praise Kandi like there’s no tomorrow.

Check out some of the comments that her followers dropped on her social media account and on her YouTube channel as well.

Someone said: ‘If it’s about Porsha and Bolo…I’ll pass! I’m so tired of hearing about it! LET IT GO!’ and more people brought up Porsha Williams in the comments as well.

A follower posted this message: ‘The season is over LET IT GO.. This season was awful.. hope they regroup for next season,’ and someone else said: ‘Don Won is bringing you down, he talks too much about women business, he needs to get a life.’

One other follower said: ‘Lord I hope we ain’t still talking bout Porsha & bolo!!!!! Good grief,’ and someone else said: ‘I sure hope Porsha and BOLO don’t come up again. You were shady With that Kandi 😂’

A commenter wrote: ‘So you gonna address Phaedra coming back to the show??? Cause word on the street is that you scared and thinking about leaving😂😂.’

In other news, Kandi Burruss is praising her son, Ace Wells Tucker. Check out the post that she shared on her social media account.

‘My favourite son is in the movie #FavoriteSon! I can’t wait to see @acetucker make his debut as an actor on May 6th on @betplus in the film #FavoriteSon! I’m too excited!!! ❤️❤️❤️’ Kandi captioned her post.