Kailyn Lowry Reacts To The Speculations She And Chris Lopez Have Reunited - Are They Back Together? - yuetu.info 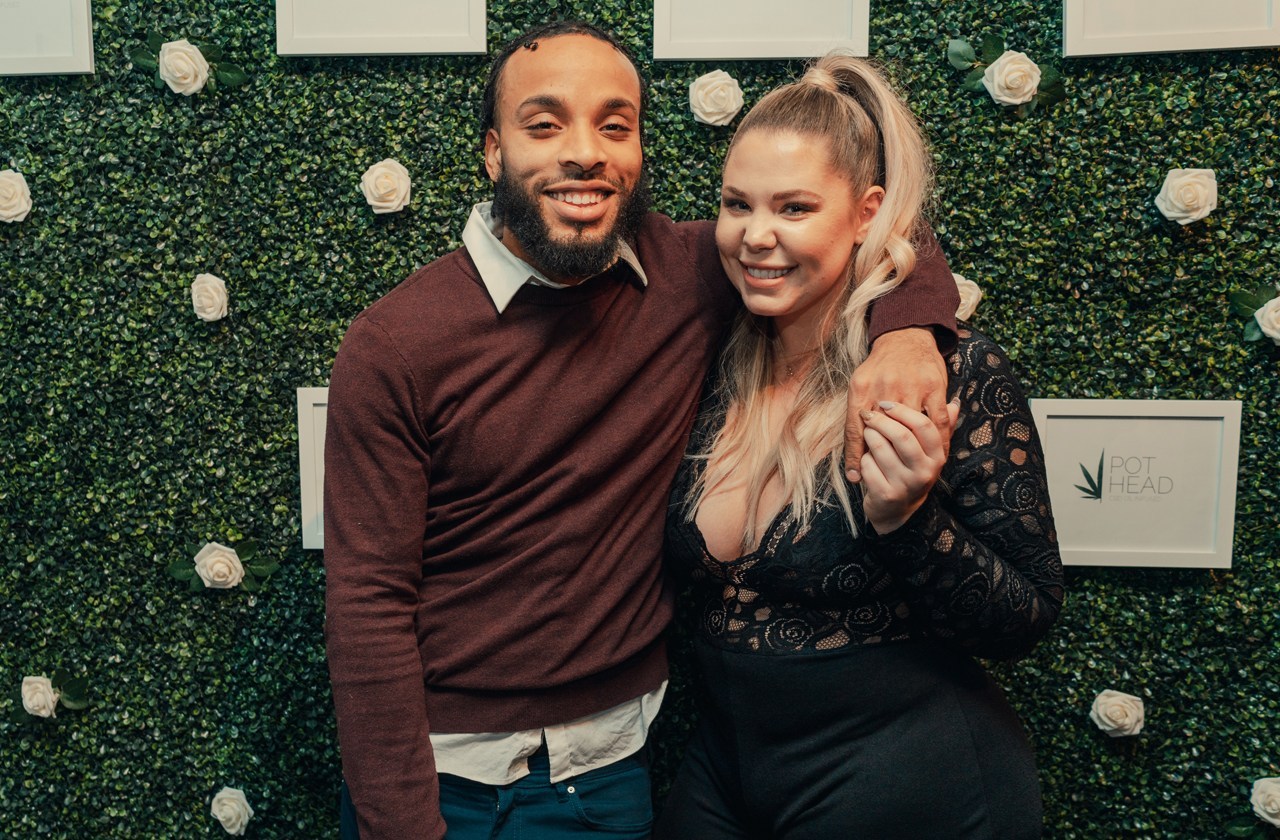 During a new interview, Kailyn Lowry opened up about where she and Chris Lopez stand at this point. As you know, the Teen Mom star and her baby daddy share two sons and while their relationship has been pretty tumultuous, some fans are convinced they are back together.

Now, while chatting with HollywoodLife, she addressed these speculations and also revealed how she feels about marriage.

‘I heard rumors that me and Chris [Lopez] were back together,’ she mentioned.

Sure enough, she previously posted the following question on her IG Stories: ‘Is it possible to move forward in a romantic relationship with a partner after fights and a lot of personal drama with the relationship have gone public?’

This obviously made people think she was talking about Chris even though she did not name drop him.

Indeed, Kailyn and Chris have had many public fights and drama but that was the case before they briefly reunited and had a second child together as well so it makes sense why fans think it might just happen again.

Now, she told the publication that ‘no — we’re co-parenting. That’s it.’

The reality TV star and mother of four also revealed that just recently has their second born son started to go to Chris’ house to spend time with his dad after their drama.

As for how she feels about marriage in general, Kailyn told HollywoodLife that ‘You know what? It really depends on the day that you ask me. On some days, I am like, ‘Wow, I would really love to get married and have a partner and do s**t, together,’ and some days I’m like, ‘I would never do that again.’ So, it really, really depends on the day. Since you’re asking me today, I’d say probably not. Creed is almost 1. So, he’ll be nine months, you know, this week and he’s getting to that age where I am starting to have like a little bit of me-time.’