JoJo Siwa Cries After Saying Goodbye To Her Girlfriend - yuetu.info 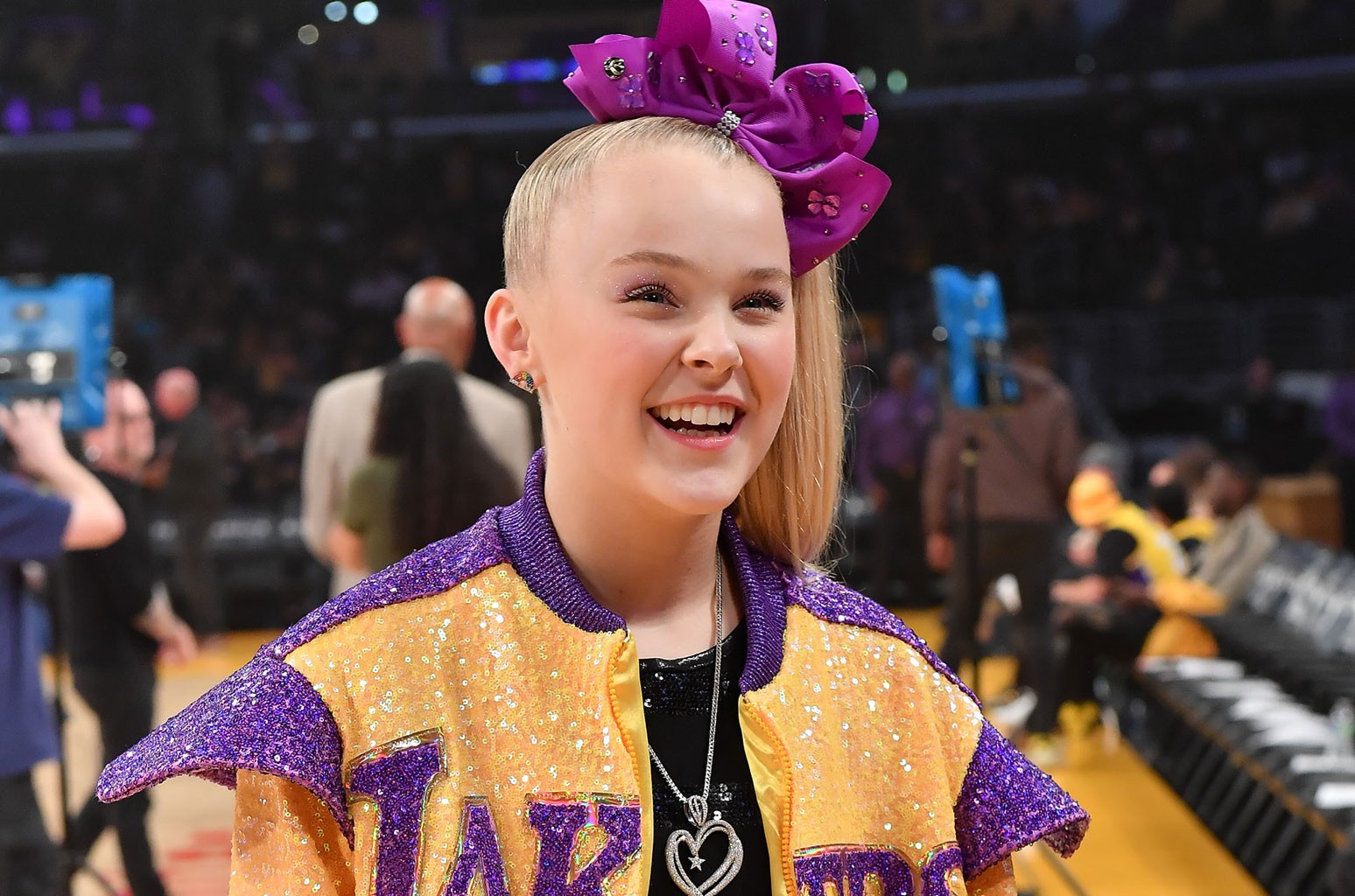 Jojo Siwa took to her Instagram account to share a video in which she was rather emotional over having to say goodbye to her girlfriend. The social media influencer is in a long distance relationship and it appears that she is having a hard time being apart from her love.

In the clip, Jojo can be seen crying while telling her followers that ‘It is very very very hard, but it is the most worth it ever.’

Of course, she gushed that, while the romance they share is very difficult because of the physical distance between them, she loves her girlfriend ‘to infinity and beyond.’

Jojo and Kylie Prew, who she has been dating for almost five months, were on a trip together but now, they had to say goodbye and go back to their separate lives for a while.

With that being said, the 17 year old was understandably emotional, the video showing her with tears streaming down her face, obviously heartbroken.

She first posted a selfie of her in tears and wrote: ‘I. Don’t. Like. Saying. Goodbye.’

Seeing this, some fans were worried they had broken up which is why Jojo proceeded to share several vids in which she clarified that was not the case.

‘You guys are confused on why I was crying on my last Story. Nothing happened. We are just long distance and we had to say goodbye today and I am sad. It happens every time that we say goodbye, and I wish we did not have to ever. But we do. And it makes the [times] when we get to say hi to each other even more special.’

She mentioned that ‘I’m gonna keep doing this [crying] for a lot longer,’ but first, she wanted to assure her fans there was nothing serious going on.

‘I know you all were panicking for a second. But no need to panic. The reality of long distance: It is very very very hard, but it is the most worth it ever.’