John Legend Talks Opening Up About Chrissy Teigen's Miscarriage And What He's Learned From Being So Candid About It! - yuetu.info 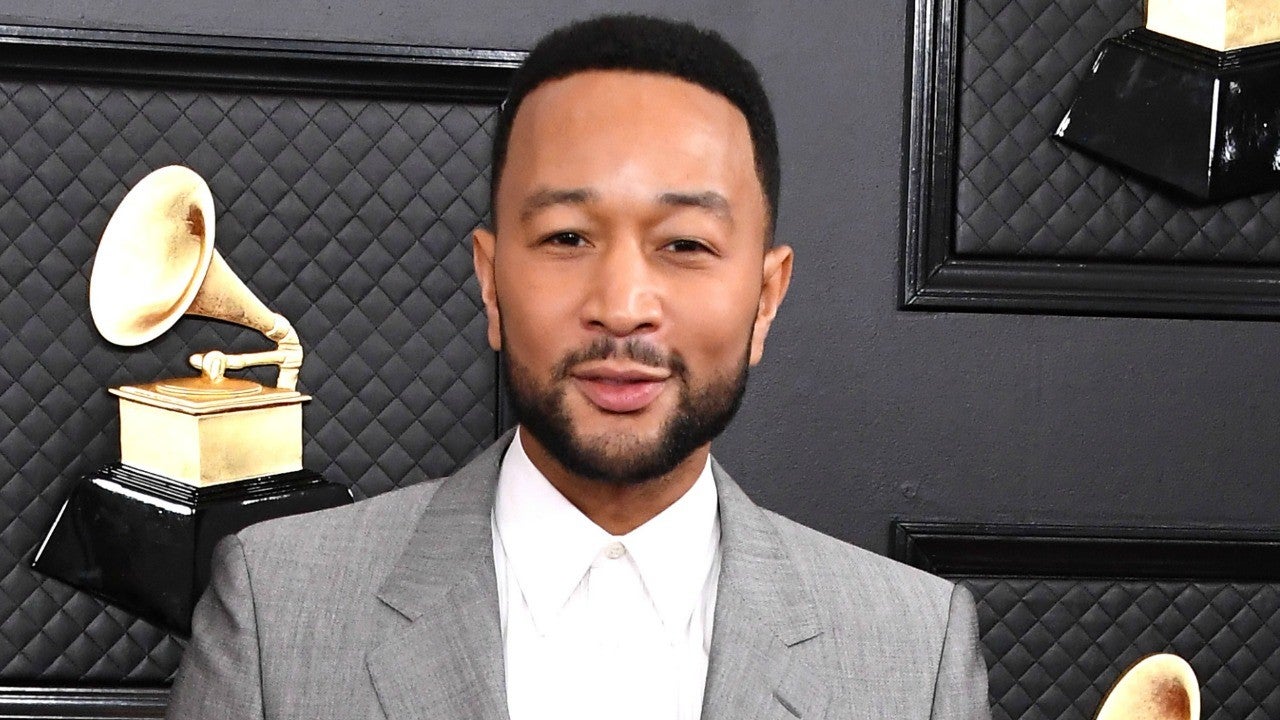 As fans remember, after losing their third addition to the family, Chrissy Teigen and John Legend opened up publicly about the heartbreaking miscarriage! Now, the singer is sharing more about how that helped and what he learned from it!

While chatting with CBS This Morning earlier today, John got candid about the miscarriage his wife, model Chrissy and he went through.

You may know that the two were expecting a second son and a third child in total, who they had already named Jack.

Unfortunately, after many pregnancy complications, the fetus ended up not surviving and the parents were as transparent as possible about the loss on social media.

But while some were not too happy about that, at the end of the day, John says they were able to find support, a true sense of community, as well as to help others!

When asked why he was hesitant to open up about the heartbreak at first, the man explained that ‘You know, Chrissy is always more sharing than I am. I am a bit more private. But what I have learned through that process is, first of all, how often this happens to many other families around the world. We felt a sense of community by sharing it with other people. They felt seen by us and we felt seen by them, and I think that it helps everyone deal with their own grief when they know that there are other people out there feeling it too.’

Legend and Teigen are the parents to daughter Luna, 5, and son Miles, 2.

The singer added that ‘I am so glad that Chrissy’s instinct was to share this, because it was the right thing to do. I think it helps us get through it, and I think that it helped other families going through the same thing get through it.’