Jennifer Lopez And Alex Rodriguez Reportedly 'Completely Back On' And Determined To Make It Work! - yuetu.info 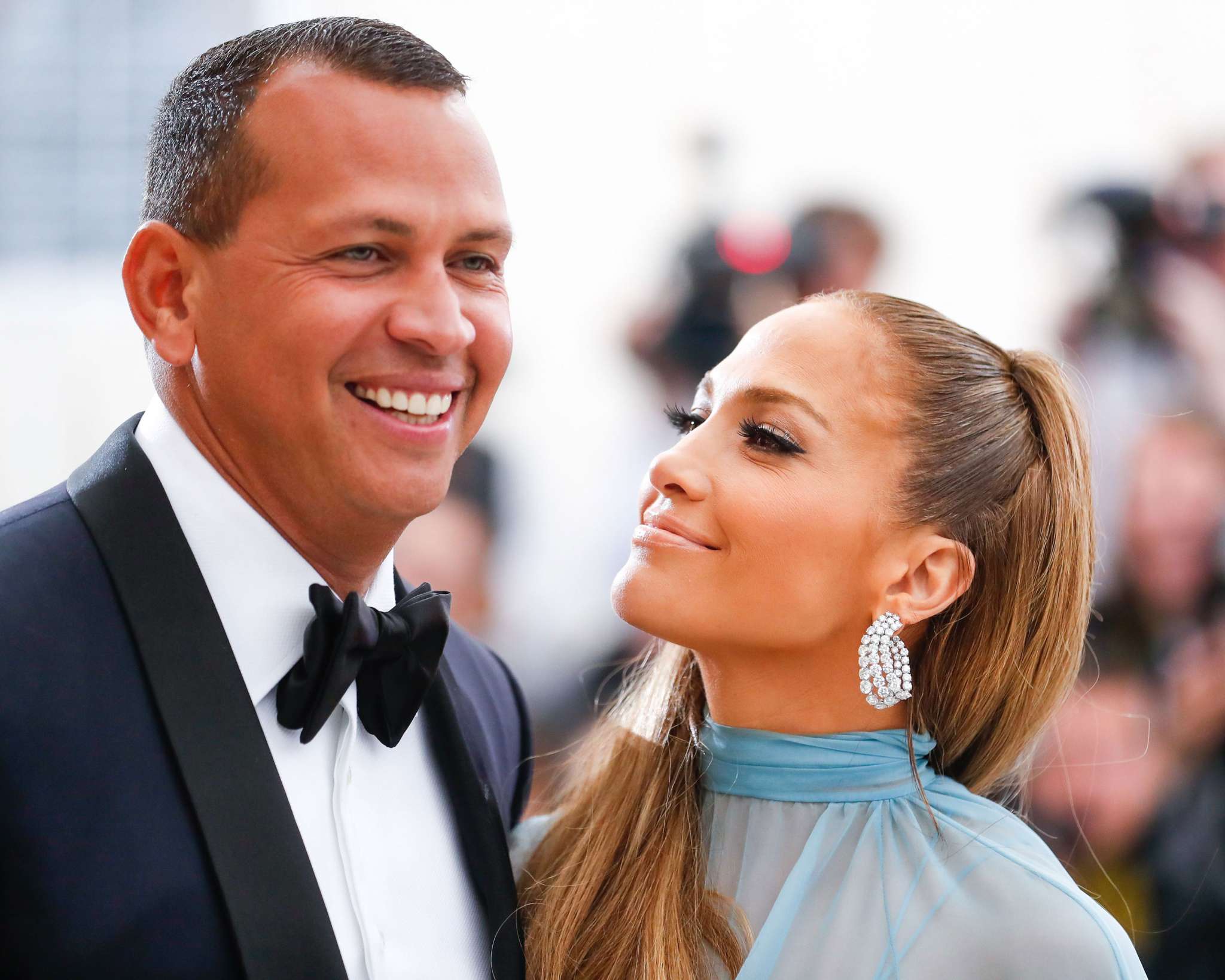 After the many reports about their shocking split last month, it turns out that Jennifer Lopez and Alex Rodriguez are actually ‘going to stay together’ and they are currently ‘doing their best to work things out.’

It’s no secret that many celebrities struggle when it comes to romance and relationships often come to an end after a short while.

However, J.Lo. and A-Rod seemed different, which is why fans were shocked to hear they were having serious issues.

But it’s time to start believing in love again because these two are reportedly staying together after all!

One source tells HollywoodLife that ‘Jennifer and Alex are going to stay together. They are completely back on and they are doing their best to work things out. It hasn’t been an easy road, but they’re committed to it. Their lives are so very intertwined in their businesses and with their kids that it was worth it to them to put in all the work and to make it happen. They truly love each other’s children and they are one big family and that is hard to find. There is still much that needs to be done, but Jennifer has made it clear she doesn’t want to lose Alex.’

As fans know, Jennifer and Alex got engaged in March of 2019 and they have a blended family, sharing four kids between them who all get along amazingly!

This makes sense why a previous insider claimed that the young ones are a big reason why the parents did not give up on their relationship so easily.

‘Jennifer doesn’t put up with anything that doesn’t serve her, but this whole thing with Alex has made her realize she doesn’t want to go through a public breakup like this again without giving it her all and she felt that there was still a way to make this work. They’re doing much better than when the reports first came out of a split. They seem to be in sync again now,’ the new source explained.