Is Scott Disick Getting The Boot Now That Kourtney Kardashian And Travis Barker Are In Love? - yuetu.info 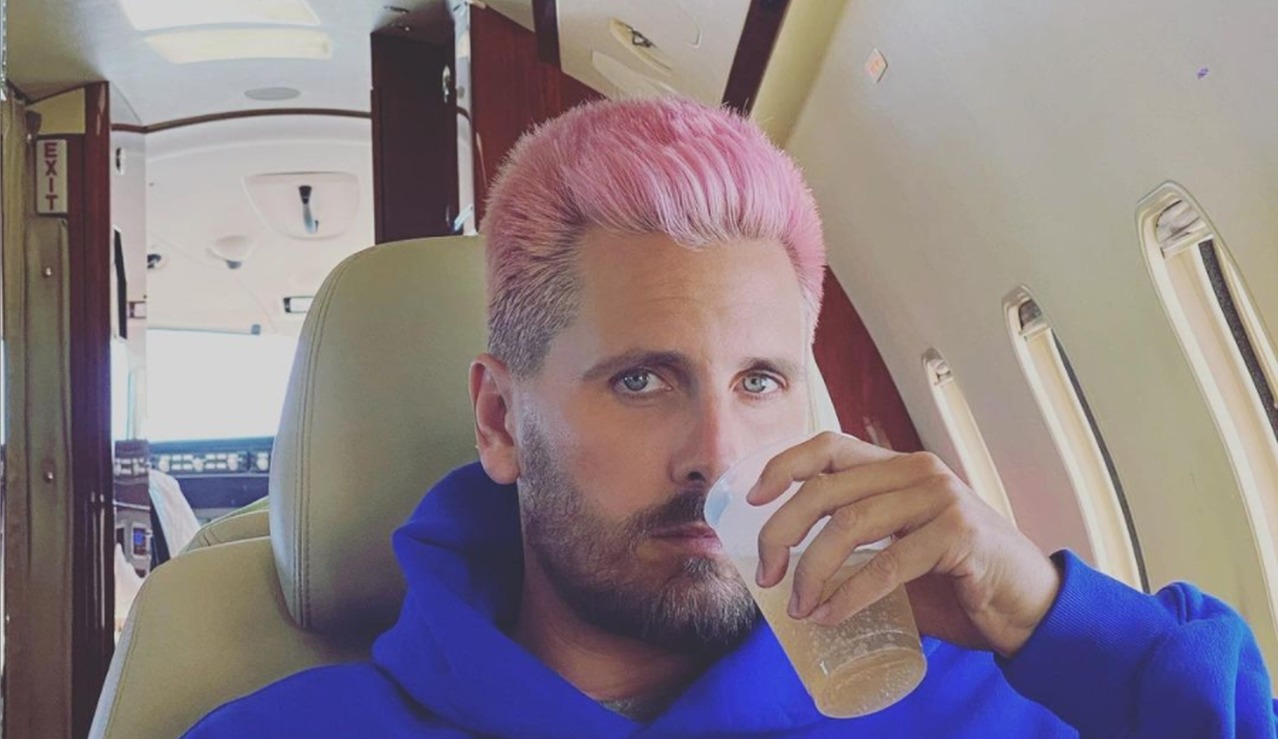 Scott Disick has always had a strange relationship with the Kardashian. He never married Kourtney Kardashian, the mother of his three children: Mason (11), Penelope (8), and Reign (6) yet always seemed to be a fixture in their extended family’s life. For birthday celebrations and holidays, photos and videos would often depict a single Kourtney Kardashian along with Scott Disick and his girlfriend in the mix. For years, that girlfriend was Sofia Richie and Kourtney would vacation around the world or celebrate her famous siblings’ birthdays with Scott and Sofia in tow. Some even suspected Kourtney and Scott may have been in an open relationship, simply based on how many vacations Sofia Richie and Scott Disick tagged along on. Then Scott and Sofia split and Scott began dating Amelia Hamlin and Kourtney Kardashian fell in love with Travis Barker. Now, reports say everything is different. Take Easter 2021 for example.

Kourtney Kardashian has never appeared as in love as she does with Travis Barker. Travis has tattooed her name on his chest and the two are inseparable. They didn’t waste any time celebrating holidays together and for the first time in many years, Scott was out of the picture and Travis was in. Scott and Amelia spent Easter in Miami, while Travis and Kourtney merged their families and celebrated together. Now, a new report in the upcoming May 3, 2021, issue of OK magazine says that Scott Disick won’t be enjoying the same privileges in the Kardashian/Jenner family he previously enjoyed.

A source told the outlet the following.

It’s dawning on him that after years of milking his relationship with the family, his meal ticket may finally be coming to an end. [Scott] feels like he’s getting sidelined from all the action.

You may see a report about Scott Disick and Amelia Hamlin spending Easter together in Miami, Florida below.

Were you surprised that Scott and Amelia didn’t tag along for Kourtney Kardashian’s Easter celebration?