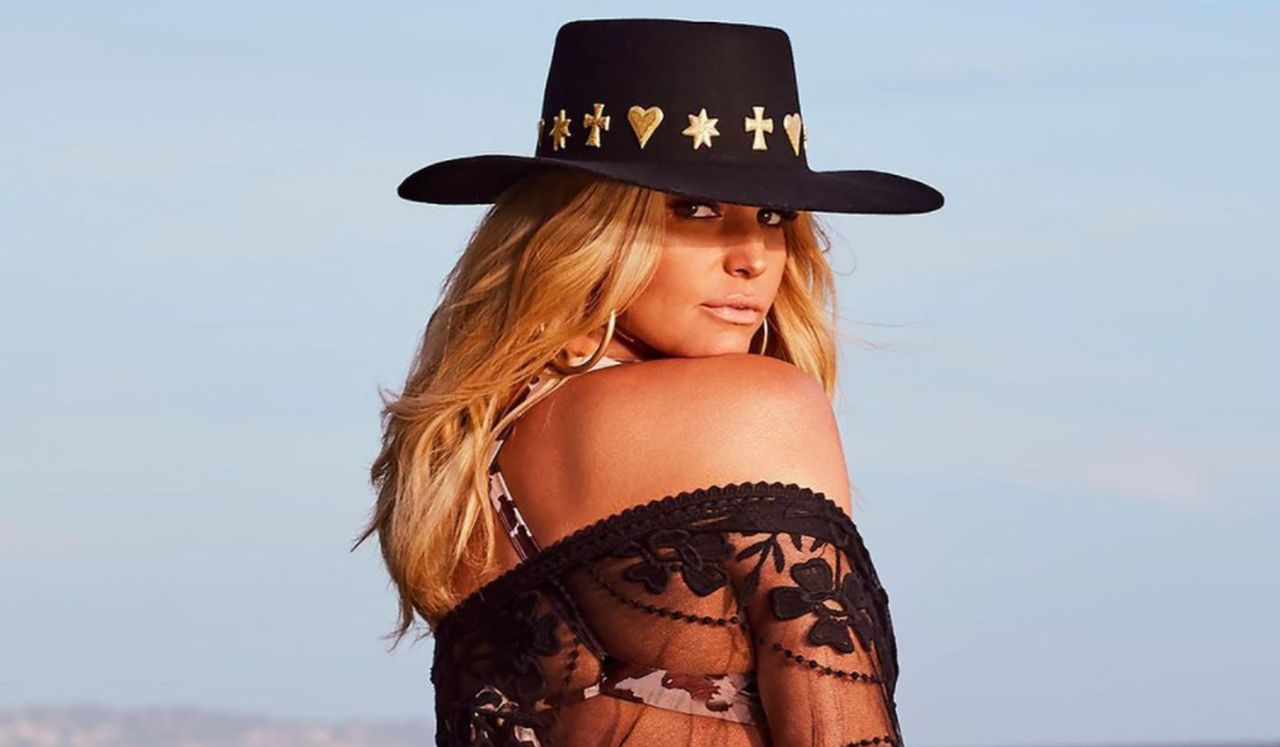 Is Jessica Simpson pregnant with baby number four? Jessica Simpson and her husband of six years, Eric Johnson have a beautiful family including three children: Maxwell, 8, Ace, 7, and daughter Birdie, 2. Now some are asking if Jessica is pregnant and embracing another child after spending lockdown with her hubby. Jessica certainly doesn’t look pregnant, and she hasn’t made any pregnancy announcements, but a new article in the upcoming April 19, 2021, issue of OK! magazine suggests that despite previous reports, Jessica and Eric are planning to have another child.

According to the publication, Jessica and Eric are doing so well with their children in quarantine that they are ready to have more. Not all celebrity couples are handling quarantine well and some are simply doing better than others when it comes to homeschooling and staying home with the kids. Hilaria and Alec Baldwin welcomed not one, but two babies during quarantine and other celebrities such as Katy Perry and Hilary Duff gave birth to babies during lockdown.

The source told OK! that at first, Jessica and Eric had some difficulties handling quarantine, but they have worked through them all and now have their schedules flowing seamlessly together. The source stated the following.

“[They] had some issues at first, but they’ve worked through them and are closer than ever. It helps that Eric stopped disappearing all the time to go golfing, and Jessica has become less clingy and high-strung.”

The source continued to explain how Jessica and Eric are doing much better with the COVID-19 pandemic.

They’re on solid ground now and weighing the pros and cons of having one more child. Jessica and Eric aren’t putting any pressure on themselves, but they’re definitely leaning towards it!

There are definitely pros and cons to being pregnant during the pandemic, but for many celebrities, there is no better time than now with work projects slowed down and having the ability to stay home for nine months with a pregnancy.

Mindy Kaling hid her entire pregnancy during lockdown and no one had any idea she was pregnant or had given birth until more than a month after her baby girl was born!

What do you think? Do you believe previous reports that say Jessica is done having children or do you think she and Eric are planning to have baby number four?