Is Eva Mendes Freaking Out That Gorgeous Ana De Armas Is Getting Too Close To Ryan Gosling? - yuetu.info 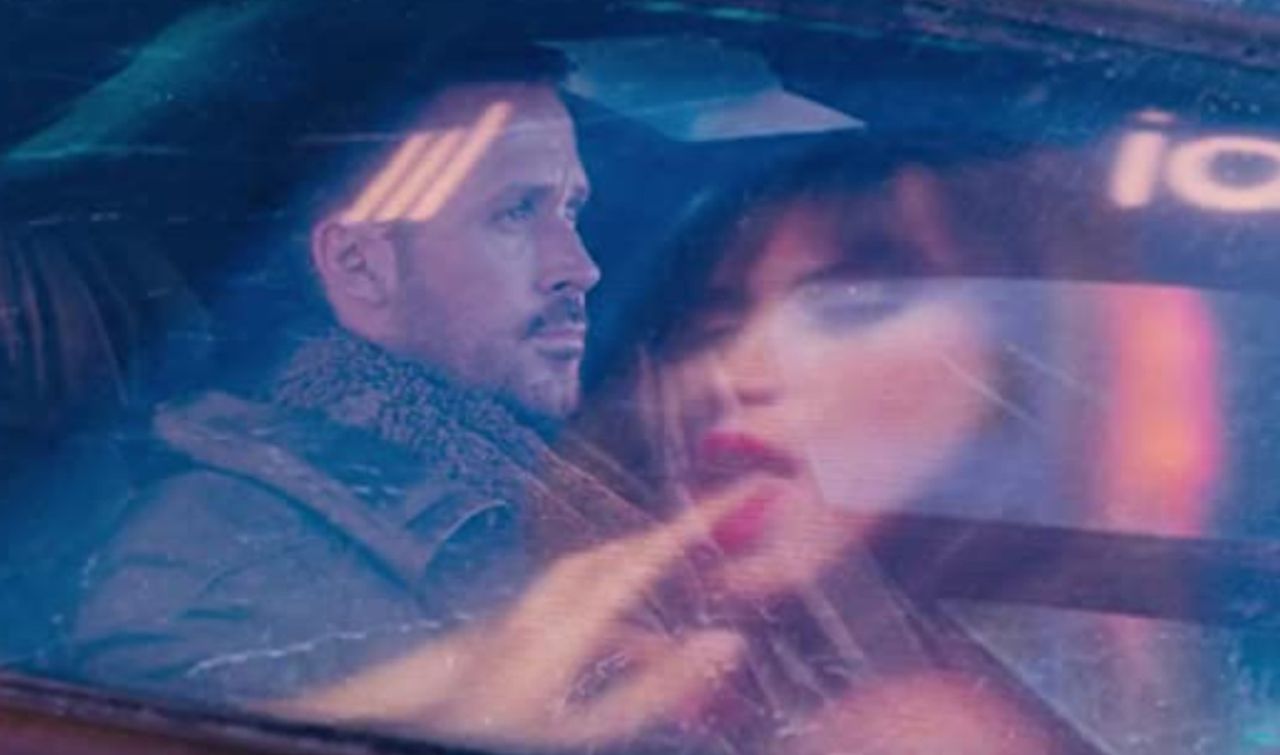 Is Eva Mendes freaking out because gorgeous Ana de Armas is getting too close to Ryan Gosling. Recent tabloids suggest that Eva and Ryan tied the knot during lockdown, though neither has publicly confirmed the reports. Now that Ana and Ben Affleck split, people want to know who she will date next and people can’t stop guessing that her next love may be one of her co-stars. Ana is currently filming her second movie with Ryan Gosling, The Gray Man, and a new report in the upcoming April 19, 2021, issue of Life & Style suggests that Eva is worried over the pair’s friendship. Ana and Ryan starred together in Blade Runner 2049 and fans love the couple’s on-screen chemistry. But does that mean Eva needs to worry about what might be happening off-screen?

A source spoke to Life & Style and said that filming the second movie together has only increased their chemistry. This isn’t the first time that tabloids have suggested love is in the air for Ana and one of her co-stars. Another report suggested that Ana was interested in Bridgerton’s Rege-Jean Page who also appears in the movie. While Ana may be single, Rege-Jean and Ryan are not. Rege-Jean is in a relationship with Emily Brown and Ryan shares two daughters with Eva Mendes. Not everyone believes the report and thinks that Ana is out to whisk away Ryan and Rene from their partners.

Fans were surprised when Ben Affleck’s relationship with Ana ended after approximately 10 months of dating. At one point, the two appeared inseparable and Ben seemed head-over-heels in love with the Cuban beauty. Neither has spoken publicly about their breakup or explained what went wrong in their relationship but there’s no doubt that many were concerned that Ben would relapse following the split.

Though the article suggested that Ryan and Ana have insane chemistry; the source pointed out that Ryan has been nothing but a gentleman towards Ana. Still, the source says Eva may want to keep tabs on her man to ‘remind Ana that he’s taken.’

What do you think? Should Eva Mendes be worried? Should she start spending more time on the set to keep an eye on Ana and Ryan?