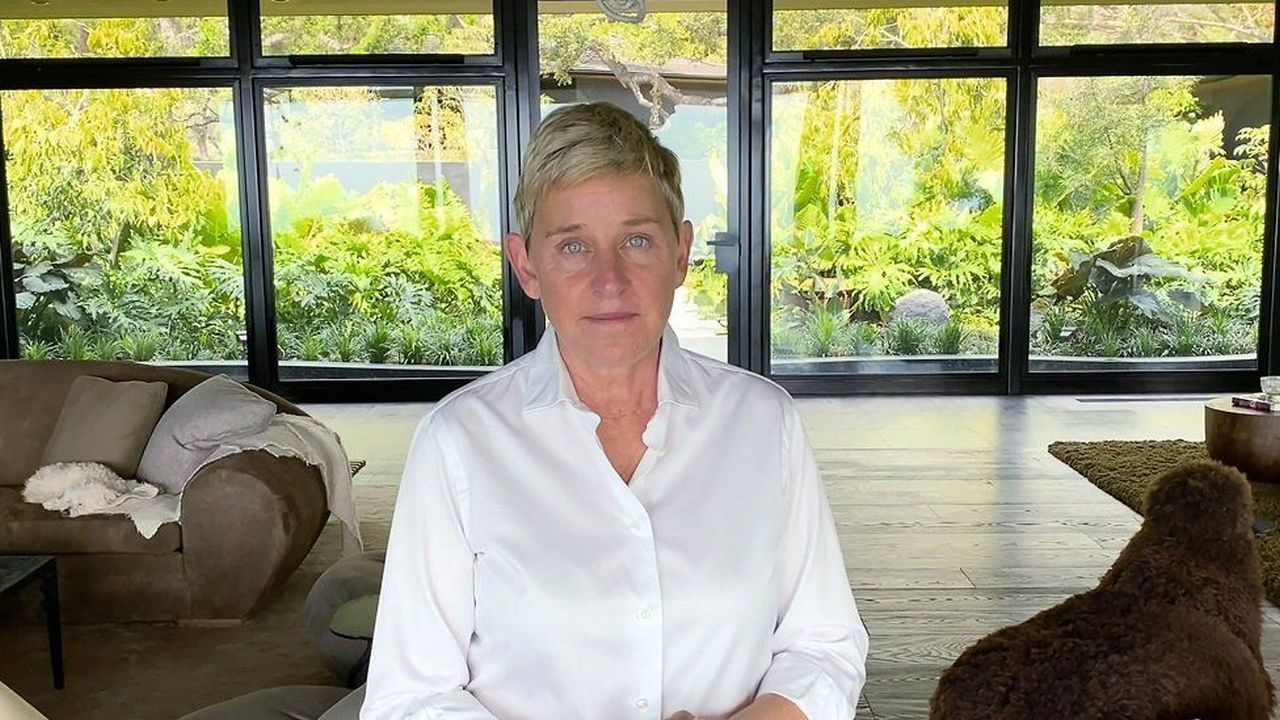 Is Ellen DeGeneres’s show canceled now that she lost over one million viewers? Ellen used to have the most popular daytime talk show, and the 63-year-old has been Emmy nominated 16 times and won once. Now, her golden empire has been rocked by allegations that she maintained a toxic workplace and is downright cruel to her employees. With more than one million viewers choosing not to tune into the talk show host’s program and a loss of an estimated $25 million sponsorship, people are questioning how long the show will last.

Ellen still has her fair share of supporters and those include celebrities who have stood by her along with her loyal fanbase but whether that’s enough to save her program remains to be seen. It seems that no one is more concerned about the longevity of her show than Ellen! According to a new report in the upcoming April 12, 2021, issue of Star magazine, Ellen is grasping at straws trying to bring viewers back to her program and is reportedly in a state of panic over the current state of her talk show.

A source told the publication that Ellen is so desperate to bring her ratings back up, she’s brainstorming stunts that will bring the viewers back. The source stated the following when describing the type of stunt Ellen is looking for.

Something huge to help her win back the audience. She’s not done yet. She doesn’t want to be forced out.

Ellen has used creative strategies to draw viewers before but now things have changed drastically. Ellen will have to come up with something that is not only effective but new and there isn’t much that she hasn’t done yet. Still, Ellen continues to feature top celebrities on her program and her loyal fan base would be devastated if her show was canceled.

What do you think about Ellen DeGeneres‘ scandal and reports that her show was toxic? Were you surprised to find out she’s lost more than one million viewers? Do you think her show should be canceled?