Is Dwayne Johnson AKA The Rock Running For President As A Democrat Or Republican In 2024? - yuetu.info 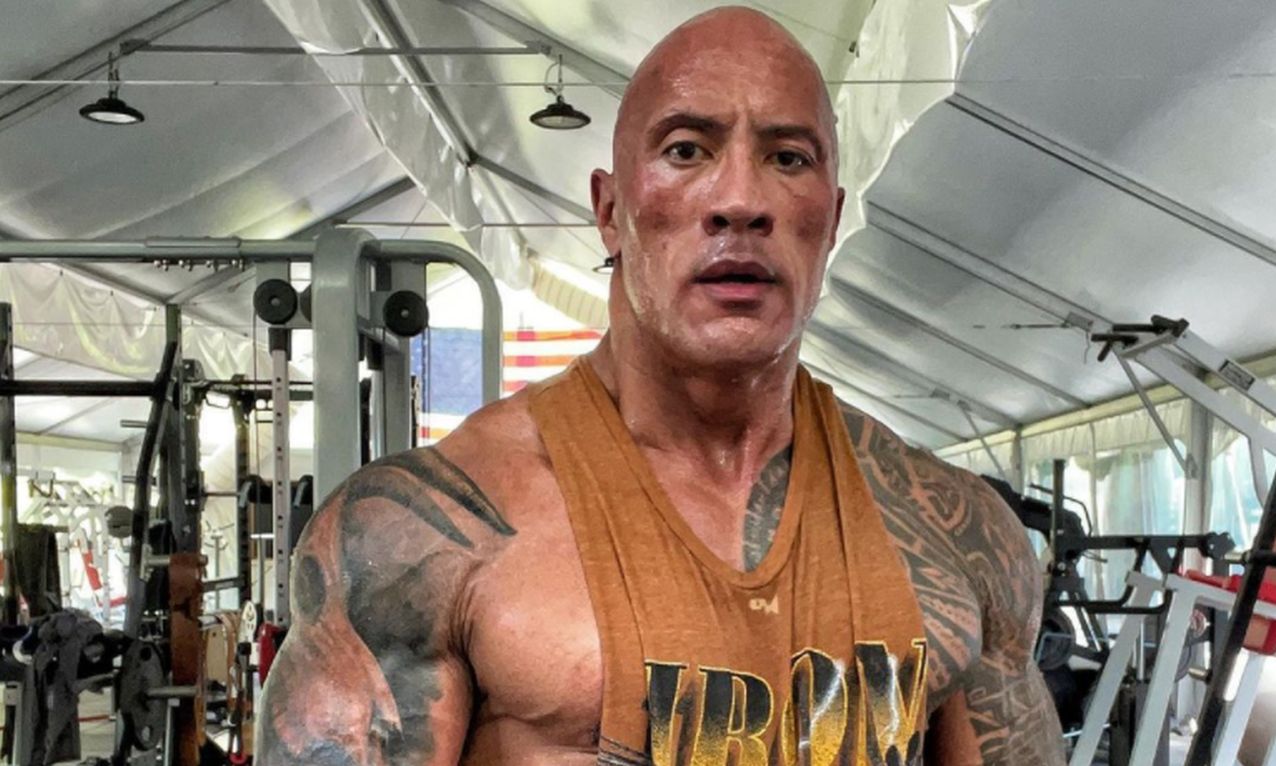 Is Dwayne Johnson aka ‘The Rock‘ running for president in 2024, and if so, would he run as a Democrat or Republican? Those are the question many people are asking because of statements The Rock has made along with a new poll that shows people would vote for the wrestler turned movie star. Dwayne Johnson is one of the most popular, and highest-paid actors in the industry, and now that multiple polls show there is a large segment of the American public who would vote for him, he is considering a run. Still, no one is sure exactly what The Rock’s political platform would be as he was previously registered as a Republican, but during President Trump’s re-election campaign, The Rock supported Joe Biden.

It’s very important for people who consider running for president to ensure that there is a viable chance they might win. Sources say that it was Kanye West’s unsuccessful bid for the presidential office that ultimately led to the demise of his marriage to Kim Kardashian. Kanye spent approximately $13.2 million on the campaign. Unlike Kanye’s presidential run, it appears there is a better chance that if The Rock does run, he may actually win the nomination.

A source spoke to Us Magazine for their upcoming April 26, 2021, issue and shared what they described as The Rock’s motivation for running. The source said the following.

He believes he has a real chance at the White House. He thinks he could help unify the country. [His loved ones agree] They always believed he could have a future in politics. He is personable, trustworthy and a great decision-maker.

You may see a recent report about Dwayne Johnson running for president below.

The Rock for president? I’ll run if the people want it, says Dwayne Johnson https://t.co/ns2sxfLOBf

You may watch a video preview for Dwayne Johnson’s appearance on NBC’s Sunday Today where he discussed his possible 2024 presidential run below. Dwayne Johnson stated the following.

I do have that goal to unite our country and I also feel that if this is what the people want, then I will do that.

What do you think about Dwayne Johnson aka The Rock and an upcoming presidential run? Do you think he will run as a Republican or a Democrat?