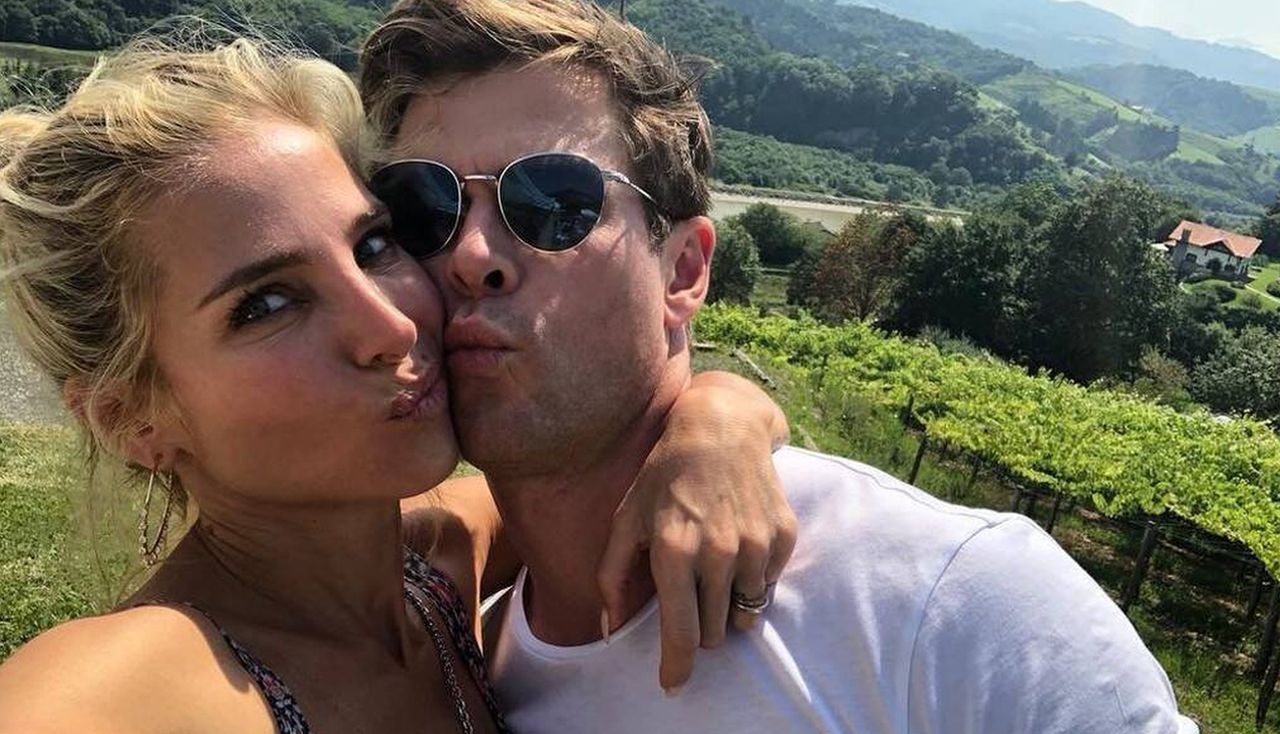 Oh no! Say it isn’t so! Is there trouble brewing with Thor star Chris Hemsworth and his wife of 11 years, Elsa Pataky? New photos showing Chris Hemsworth spending the day at the Zambi Wildlife Retreat with blonde bombshell Cheyenne Tozzi are going viral and fans have questions. Elsa was reportedly out of the area filming the upcoming Netflix movie Interceptor while Chris took the kids to the animal sanctuary and met up with Cheyenne. Tabloids are having a field day over the photos and Elsa’s fans are worrying there is trouble in paradise. The couple is parents to three children, daughter India and twin sons Sasha and Tristan, and many now fear that Cheyenne poses a threat to their happy family life.

A source spoke about the recent photos to Life & Style for their upcoming May 10, 2021, issue and dished that Elsa is not happy about the photos.

It’s definitely put Elsa on high alert. She had a lot of questions for Chris when they finally spoke. Of course, he said he had the kids with him, and it was all very innocent.

It’s quite understandable that Elsa would be on high alert as most would be concerned to see photos such as the ones taken of Cheyenne and Chris appear online. Ella is 44-years-old and Chris is 37. Cheyenne is coming into the picture as the younger woman as the model is 32-years-old.

Not everyone believes the photos show that there is anything to be concerned about. Some pointed out that Cheyenne and Chris aren’t even close together in the pics and it’s possible that they just bumped into each other and the paparazzi got the shots that made it appear as if something was going on.

Cheyenne is the mother of a two-year-old daughter, and though it seems likely she would have been at the wildlife sanctuary with her toddler, she wasn’t shown in any of the photos. These scenarios have raised questions that all may not be as it appears and many doubt that Chris Hemsworth is cheating on Elsa Pataky believing the photos with Cheyenne are innocent.

You may see some of the photos showing Chris Hemsworth and Cheyenne Tozzi at the Zambi Wildlife Retreat below.