Is Caitlyn Jenner Running For Governor Of California? - yuetu.info 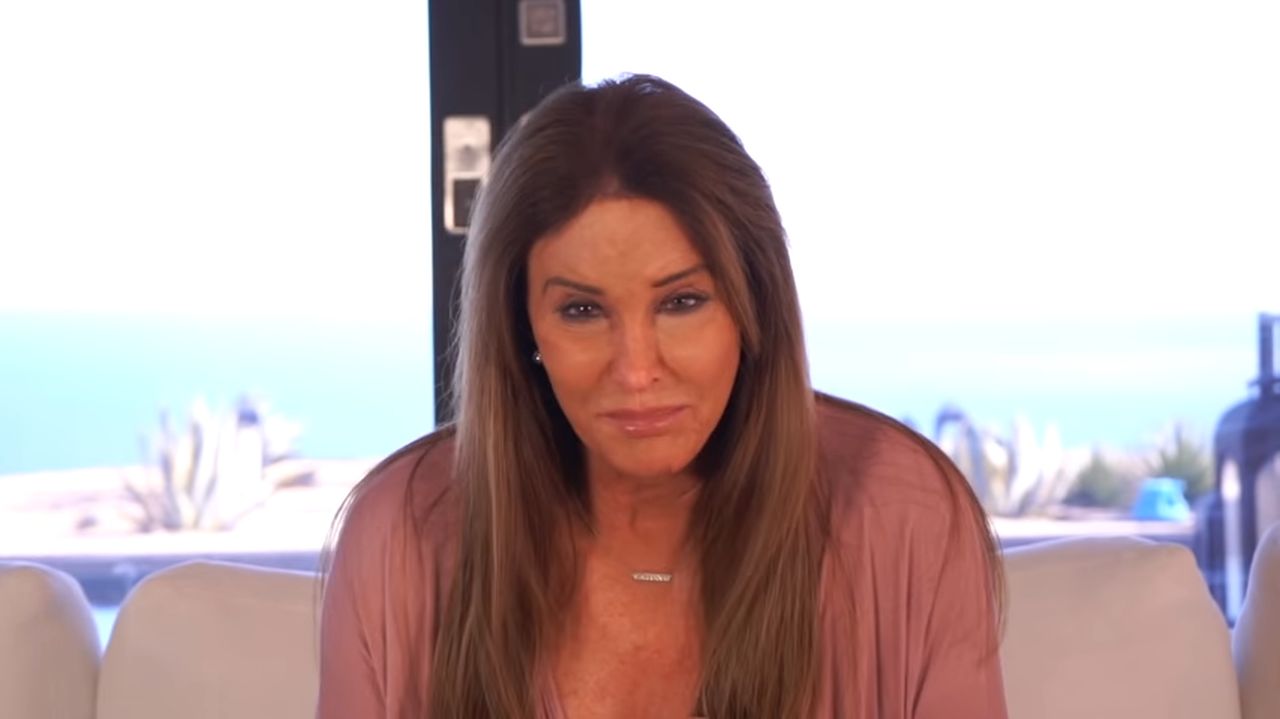 Is Caitlyn Jenner running for governor of California? That’s the question people are asking because of an article by Axios. Their report went viral on Tuesday after they published an exclusive scoop saying Caitlyn, who is Republican, has put together an exploratory committee as she considers running for the state’s highest office. Jenner didn’t confirm the report to Axios that said multiple sources dished on the news to them. California‘s current governor, Gavin Newsom is facing a recall election and Caitlyn Jenner would put a celebrity face on the upcoming election.

California is no stranger to celebrity politicians, and it’s one of the few states that boasts having multiple celebrity governors including former president Ronald Reagan and Arnold Schwarzenegger. Both Reagan and Schwarzenegger were Republicans posing the question if California will repeat history and elect another high-profile, Republican celebrity to lead the state.

According to Axis, Caroline Wren, who worked with the Trump Victory fundraising committee is assisting Caitlyn Jenner with the exploration.

Not everyone is thrilled about the idea of Caitlyn running for governor. As the story broke and social media users shared it many people said they were tired of celebrities in government and didn’t want to see Caitlyn follow in Trump’s footsteps. Caitlyn Jenner drew controversy for her vocal support of former President Donald Trump and though Governor Gavin Newsom is under fire for his handling of the Coronavirus pandemic, there are many outspoken voices who say going back to Trump’s policies and his supporters is not the solution.

You may see Axios’s report below.

It is unclear whether Caitlyn Jenner plans to run and if she does, what the shape of her platform would look like. Though Jenner is on record as a Republican, she is also an activist for LGBT rights and that might shape her platform and have her lean a bit more to the left.

What do you think of Caitlyn Jenner running for the governor of California?