Is Britney Spears Trying To Get Pregnant With Sam Asghari's Baby? - yuetu.info 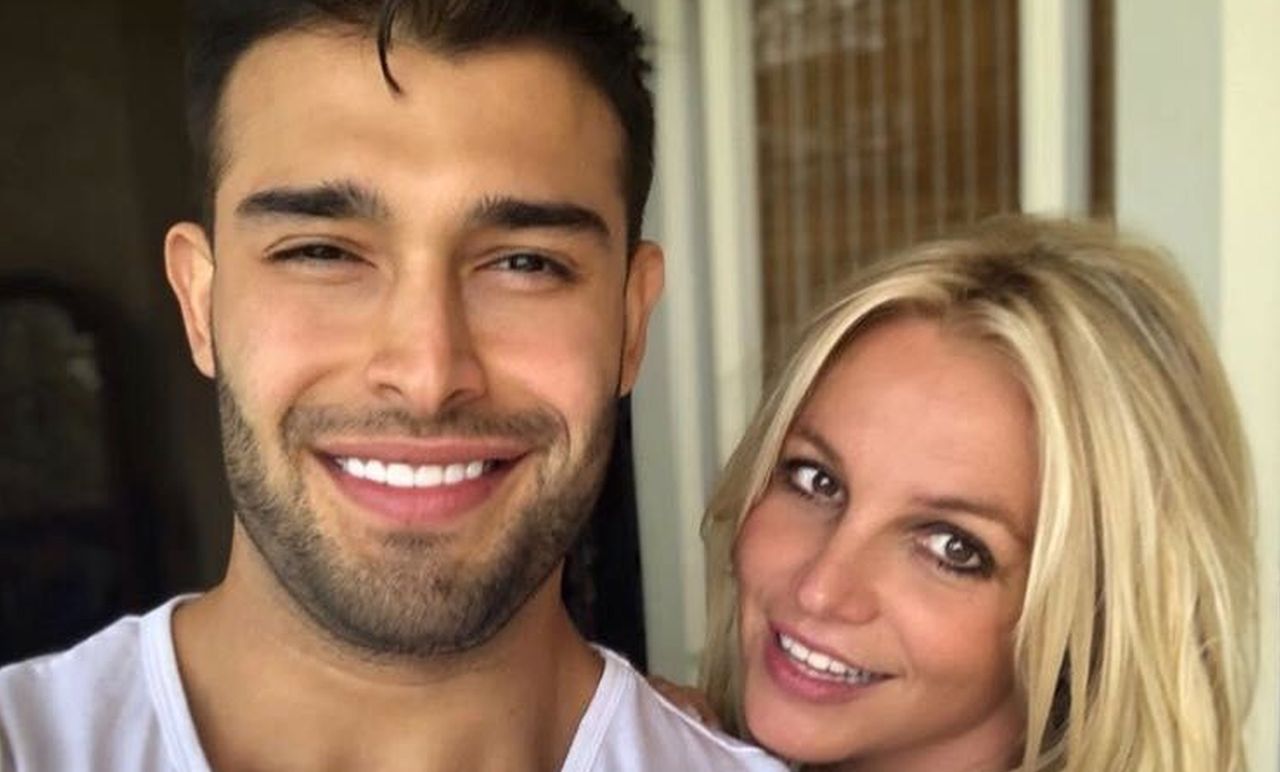 Is Britney Spears trying to get pregnant with Sam Asghari’s baby? That’s the subject of an article in the upcoming April 12, 2021, issue of the National Enquirer. According to the publication, Britney is desperate to have a child with Sam, who is the love of her life, and she even wants to add a few pounds to make sure that she can conceive. Of course, neither Britney Spears nor Sam Asghari has commented publicly on the tabloid report, but the article brings up many questions in reader’s minds — such as why shouldn’t Britney have the freedom to marry Sam Asghari and have children with him if she wants to.

Britney and Sam have been together since 2016, and he has been there for her through thick and thin. Though the two don’t speak publicly about their relationship on a regular basis, they have both made comments to let the public know how much they love each other and how they want to spend their lives together.

Sam has gone on record saying he wants to marry Britney and he hasn’t held back about his feelings towards her father, Jamie Spears, who has been running Britney’s life and is in charge of her major life decisions. The National Enquirer quoted a source who said Britney is easing up on her dietary requirements in hopes of having a baby.

The National enquirer stated the following in their article.

This is the first time in longer than anyone can remember that Britney’s decided to give herself a break and stop calorie-counting. She’s done her homework and has been told it actually enhances her chances of conceiving if she adds a few pounds.

The source continued to say that Britney is worried her biological clock is running out. Whether Britney is trying to get pregnant before her conservator either ends or is changed remains to be seen but it seems unlikely.

Britney was recently working out with Sam Asghari when she sent an Easter message to her fans via his Instagram story.

You may see Britney’s Easter message to fans below.

What do you think? Should Britney Spears have the freedom to marry Sam Asghari and have a baby with him if she wants?