Is Angelina Jolie Planning To Spill All About Brad Pitt In A Shocking Expose? - yuetu.info 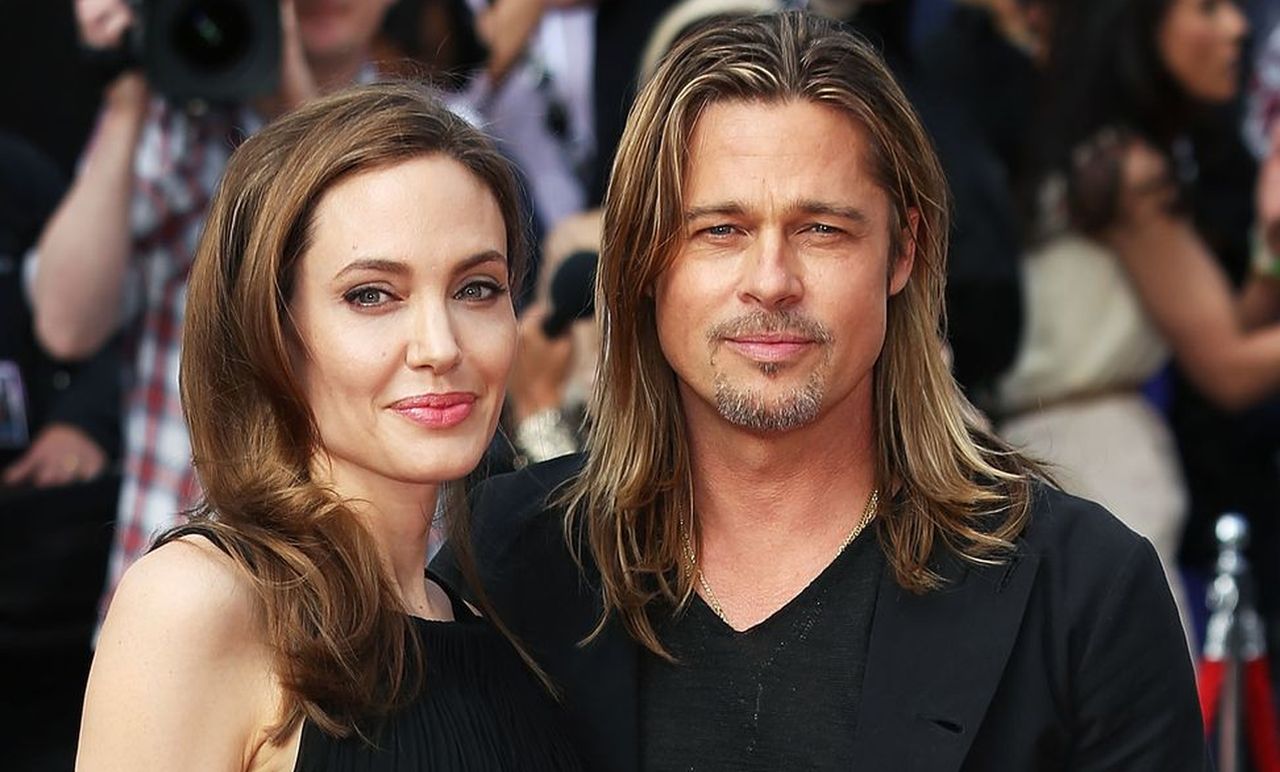 Is Angelina Jolie planning to spill all about Brad Pitt in a shocking expose? That’s what many people are asking because of an article in the upcoming April 19, 2021, issue of OK! magazine. Once upon a time in Hollywood, Angelina Jolie and Brad Pitt seemed the perfect couple. When Brad and Angelina began their relationship, she was a single mother and Brad embraced Angelina and the children she adopted. He adopted them as well and then the couple was blessed with Shiloh and twins Vivienne and Knox. The couple seemed deeply in love and were always photographed touching, hugging, or kissing each other. Their fairy tale relationship came to a screeching halt in September 2016, when a fight on a jet airplane was so volatile, the couple’s marriage ended and Brad was separated from his children.

Now, it appears that Angelina is ready to tell the public that Brad Pitt was abusive to her throughout their relationship and OK! quotes a source who says the 45-year-old Girl Interrupted star is planning a Meghan Markle-style sit-down.

Angie applauds people who stand up for themselves, and she thought it was so brave of Meghan to go on air instead of suffering in silence. She feels like she’s been holding her tongue for years since her legal case is still looming. But it doesn’t make her any less determined to have her say at the right time.

The source continued to say that Angelina feels the public targets her as being the one at fault for the end of their relationship and she wouldn’t be wrong in that assumption. One look at social media is enough to show that many people feel Angelina is turning the children against their father and isn’t working with him for the children’s best interest.

The magazine stated the following.

Angie plans on going into detail about their roller-coaster romance and the hell Brad’s snooty Hollywood friends put her through. Angie feels emboldened and wants fans to hear her side of the story.

Angelina Jolie Is Using Her Kids as a Weapon Against Brad Pitt https://t.co/5oJyYlqDTv

What do you think about the report? Do you think Angelina Jolie will give a tell-all interview about Brad Pitt? Would you watch it?